You are here: Home / Archives for Royal Albert Hall 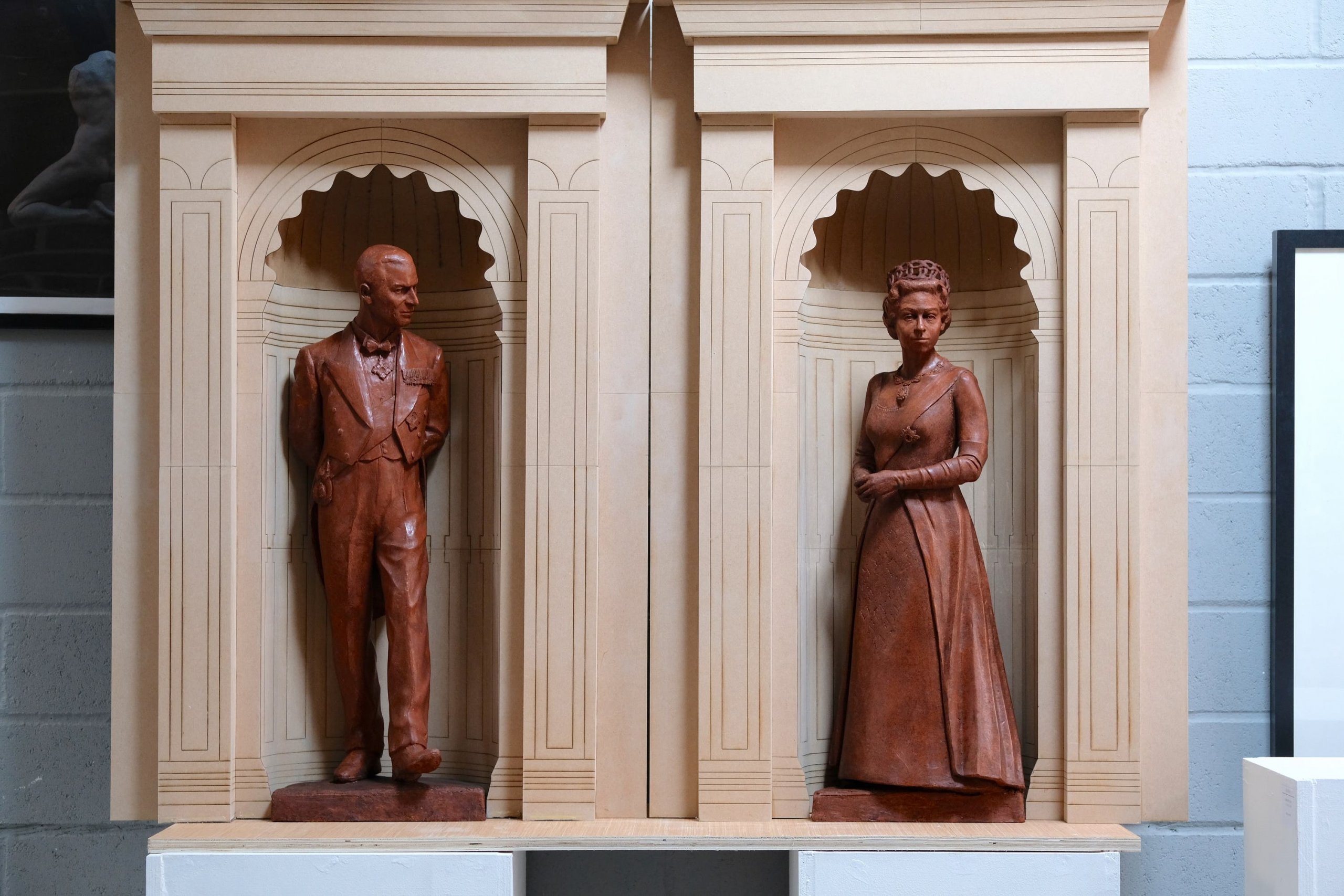 The Royal Albert Hall has commissioned two new life-size sculptures of the Queen and the late Duke of Edinburgh to mark its 150th anniversary. The bronze figures – along with two new statues of the Queen Victoria and Prince Albert – will be permanent additions to the historic London venue and will be unveiled next summer. The artworks of the Queen and Philip, depicting … END_OF_DOCUMENT_TOKEN_TO_BE_REPLACED