You are here: Home / Archives for Regent's Park 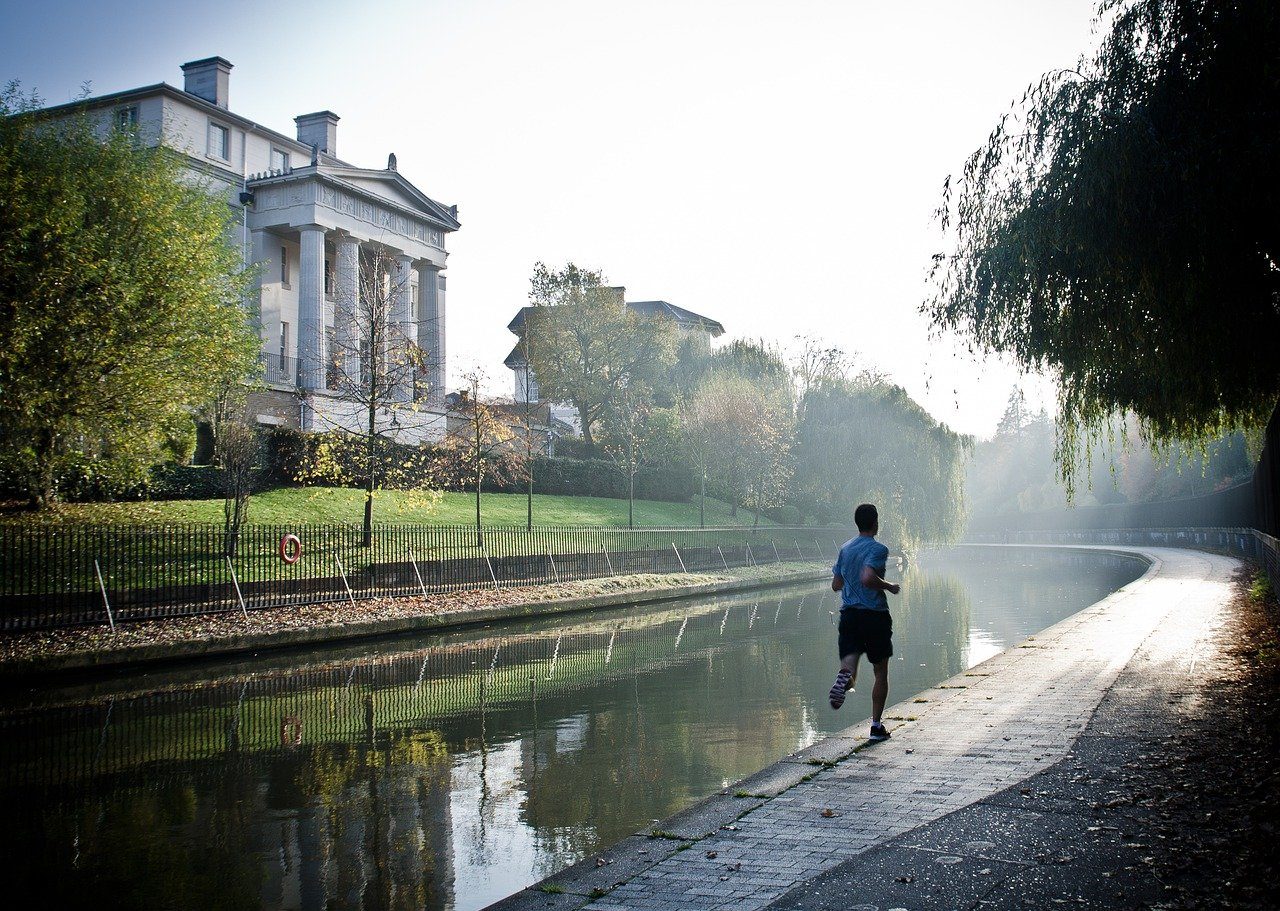 Another green space that was once the personal property of King Henry VIII, by the 19th Century it was transformed by landscape architect John Nash into the public park it is today.  Last time we wrote about Regent’s we covered such interesting stories as its zoological history, the view from Primrose Hill, and the ties to the 2012 Olympic Games.  However, the fascinating … END_OF_DOCUMENT_TOKEN_TO_BE_REPLACED 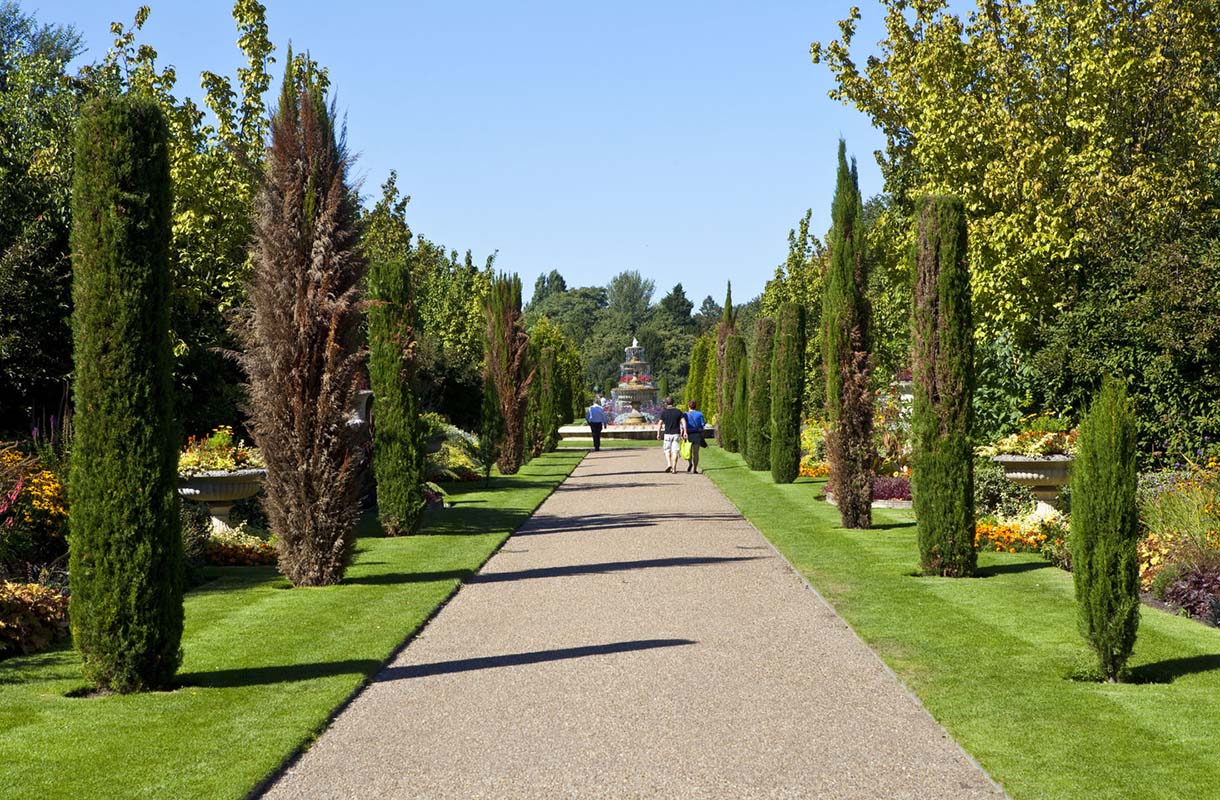 One of London’s many Royal Parks, Regent’s Park once belonged to Barking Abbey until Henry VIII dissolved the monasteries and took their property for the crown. From that point, it was a hunting park until King George IV (then Prince Regent) commissioned a master plan from John Nash. Eventually, the plan changed and the park first opened to the public in 1835. Today, it has … END_OF_DOCUMENT_TOKEN_TO_BE_REPLACED