You are here: Home / Archives for Queen's Gallery

Marking the 500th anniversary of the death of Leonardo da Vinci, this exhibition at the Queen's Gallery, Buckingham Palace, brings together more than 200 of the Renaissance master's greatest drawings in the Royal Collection. As the Royal Collection has more drawings by Leonardo da Vinci than any other Renaissance artist, it forms the largest exhibition of his work in over 65 … END_OF_DOCUMENT_TOKEN_TO_BE_REPLACED 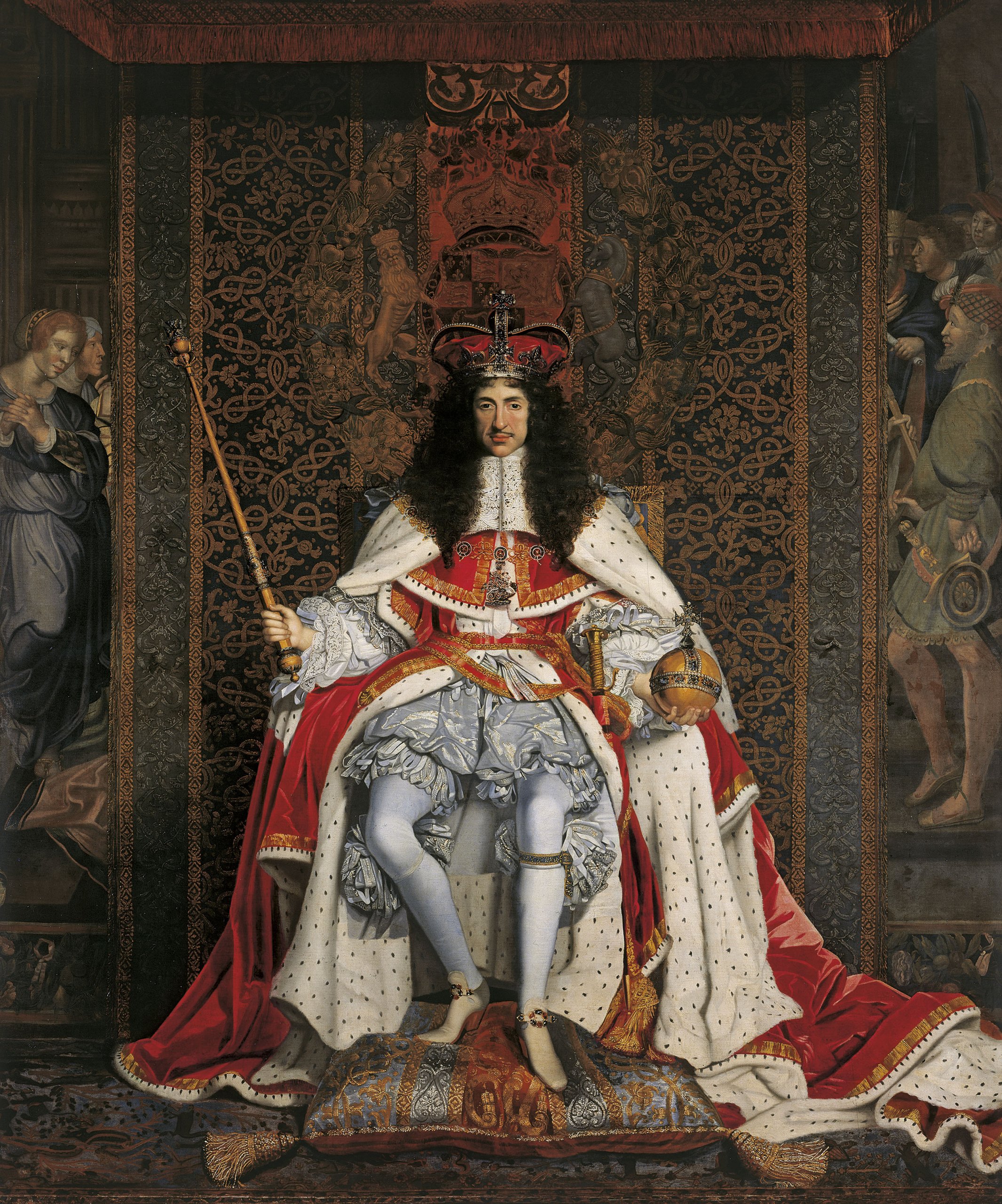 After over a decade of austere Cromwellian rule, the restoration of the monarchy in 1660 led to a resurgence of the arts in England. The court of Charles II became the centre for the patronage of leading artists and the collecting of great works of art. This served not only as decoration for the royal apartments but also as a means of glorifying the restored monarchy and … END_OF_DOCUMENT_TOKEN_TO_BE_REPLACED