You are here: Home / Archives for Queen Elizabeth Olympic Park 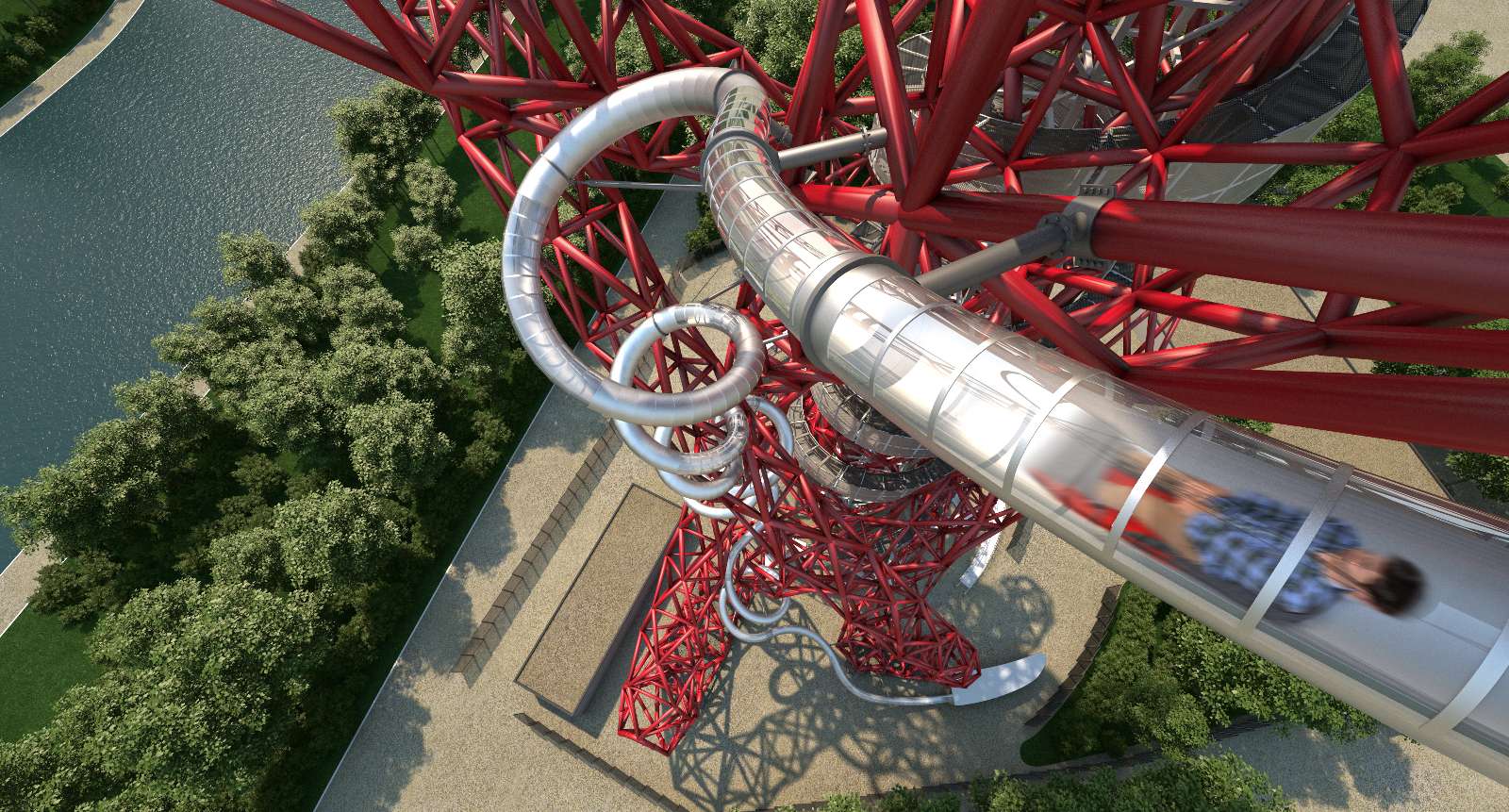 You may remember the Orbit sculpture that was built in the London Olympic Park as part of the London 2012 games. After the Olympics it was meant to be a centerpiece of the new Queen Elizabeth Olympic Park and attract tourists to visit. Four years on, it turns out not many people want to trek all the way to a sculpture in East London just to get surrounding views of … END_OF_DOCUMENT_TOKEN_TO_BE_REPLACED 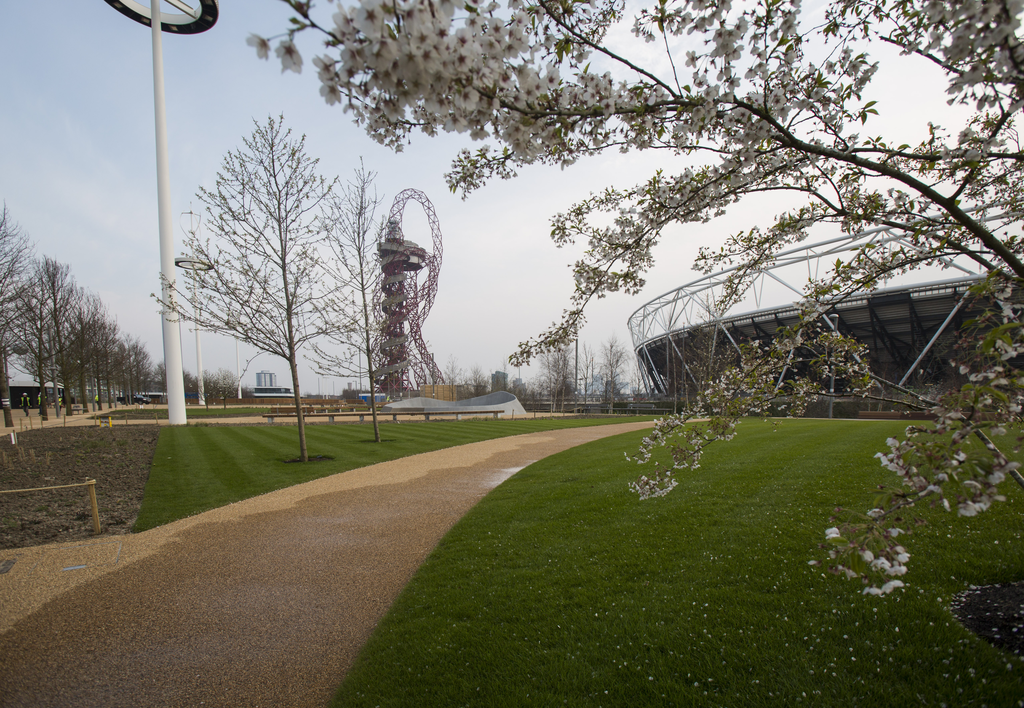 After a long hibernation since the London 2012 Games, the park where it look place is now opening up to the public. It's been a long time since the games put London on the world stage but workers have been hard at work converting the entire complex into a public space that London can enjoy for generations to come. There's a ton to see and do, so bear with us ad we get … END_OF_DOCUMENT_TOKEN_TO_BE_REPLACED