You are here: Home / Archives for Palace of Westminster 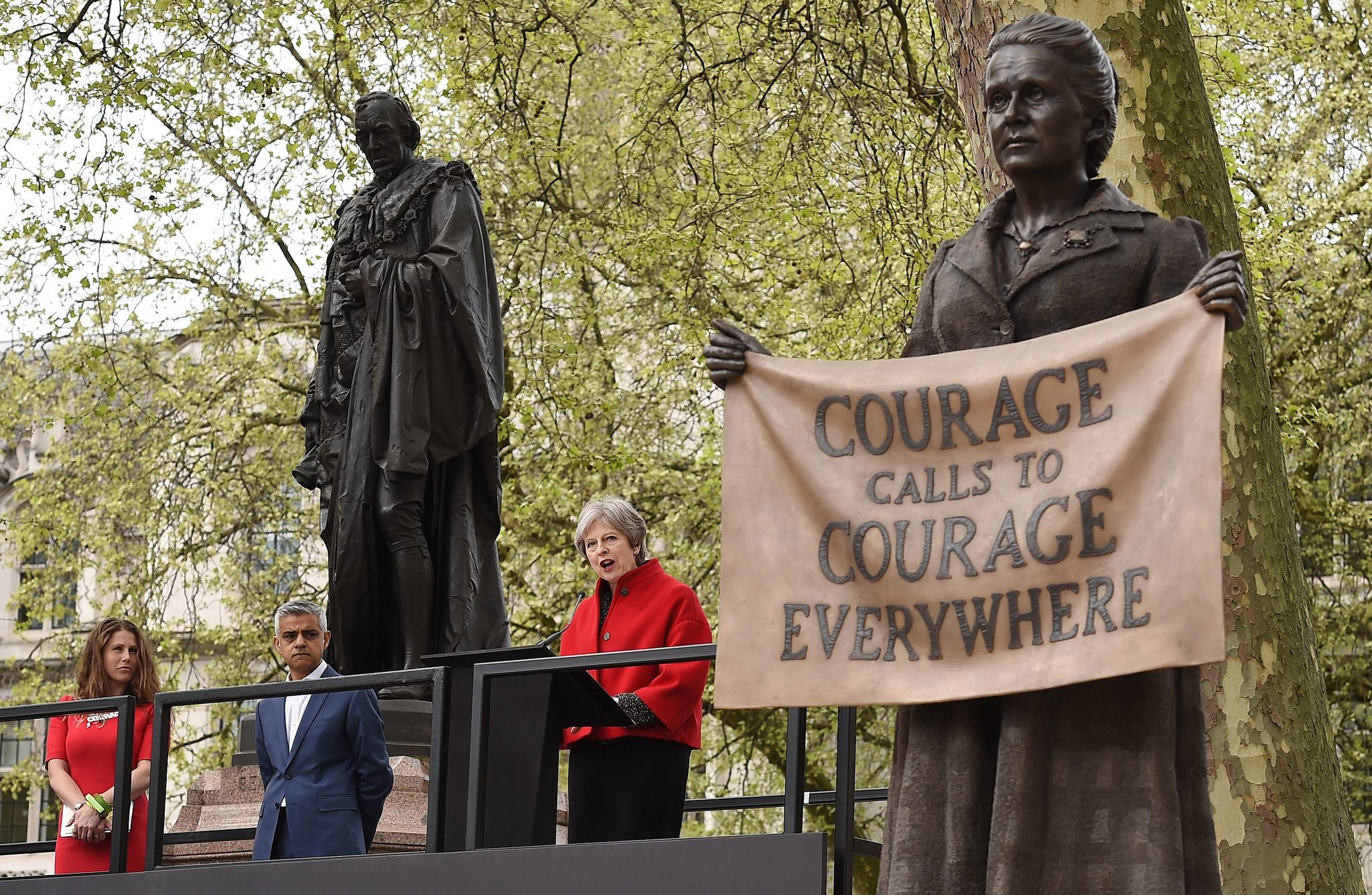 History was made today in Parliament Square, located directly across from the Palace of Westminster. For 200-years great leaders have been honoured with a statue in front of the Houses of Parliament. Lincoln, Churchill, Gandhi, Mandela are just a few of the names. But one thing all those names had in common was that they were men despite the many important women in Britain's … END_OF_DOCUMENT_TOKEN_TO_BE_REPLACED 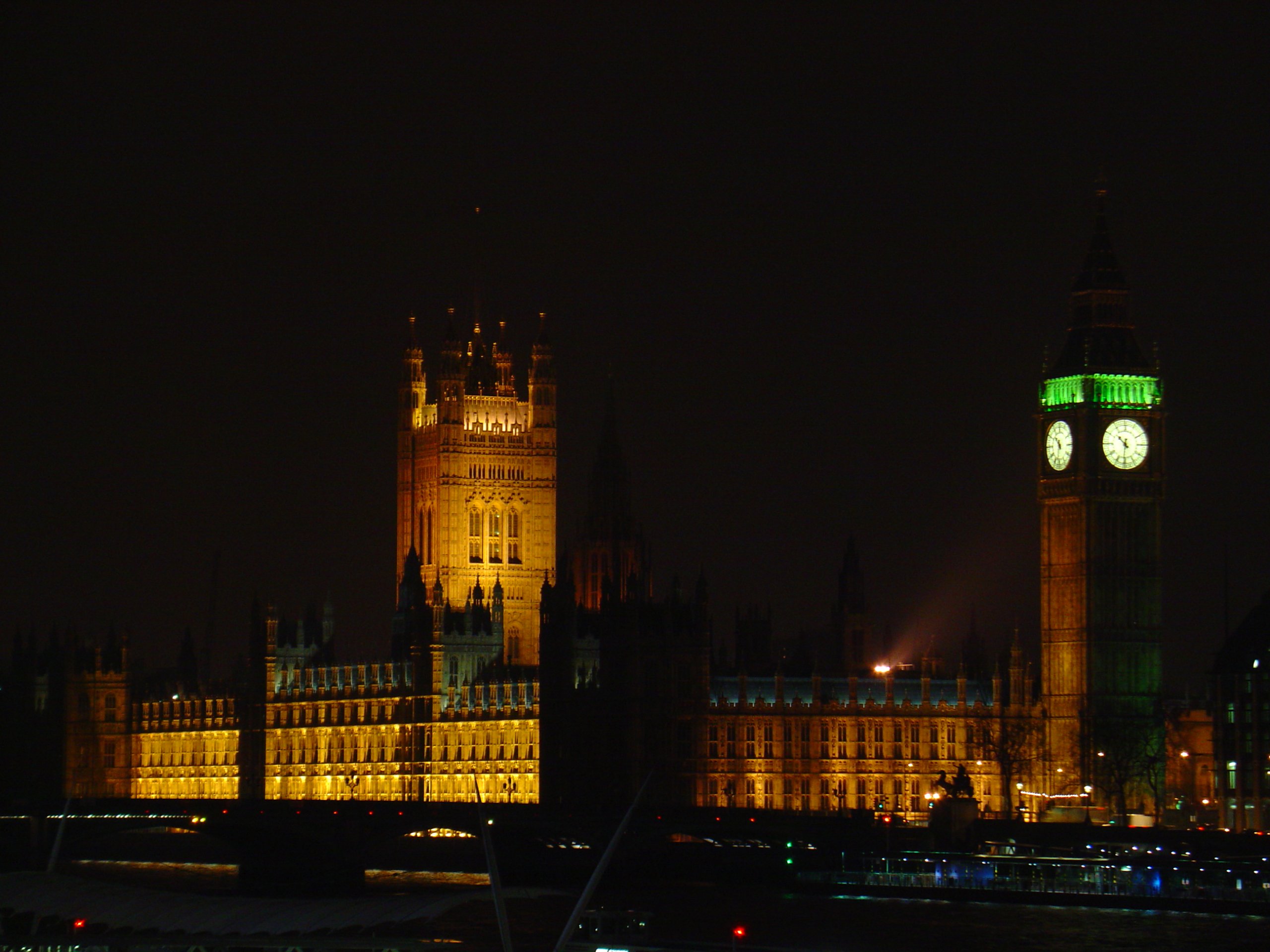 Parliament—the houses of power for the British Government. Making laws, debating important issues, and using code words such as “the right honourable member” for “that prat on the other side”. With the English Parliament around since the tenants-in-chief forced King John to sign the Magna Carta, and the British Parliament in existence since 1801, this legislative body has … END_OF_DOCUMENT_TOKEN_TO_BE_REPLACED