You are here: Home / Archives for Paddington Station 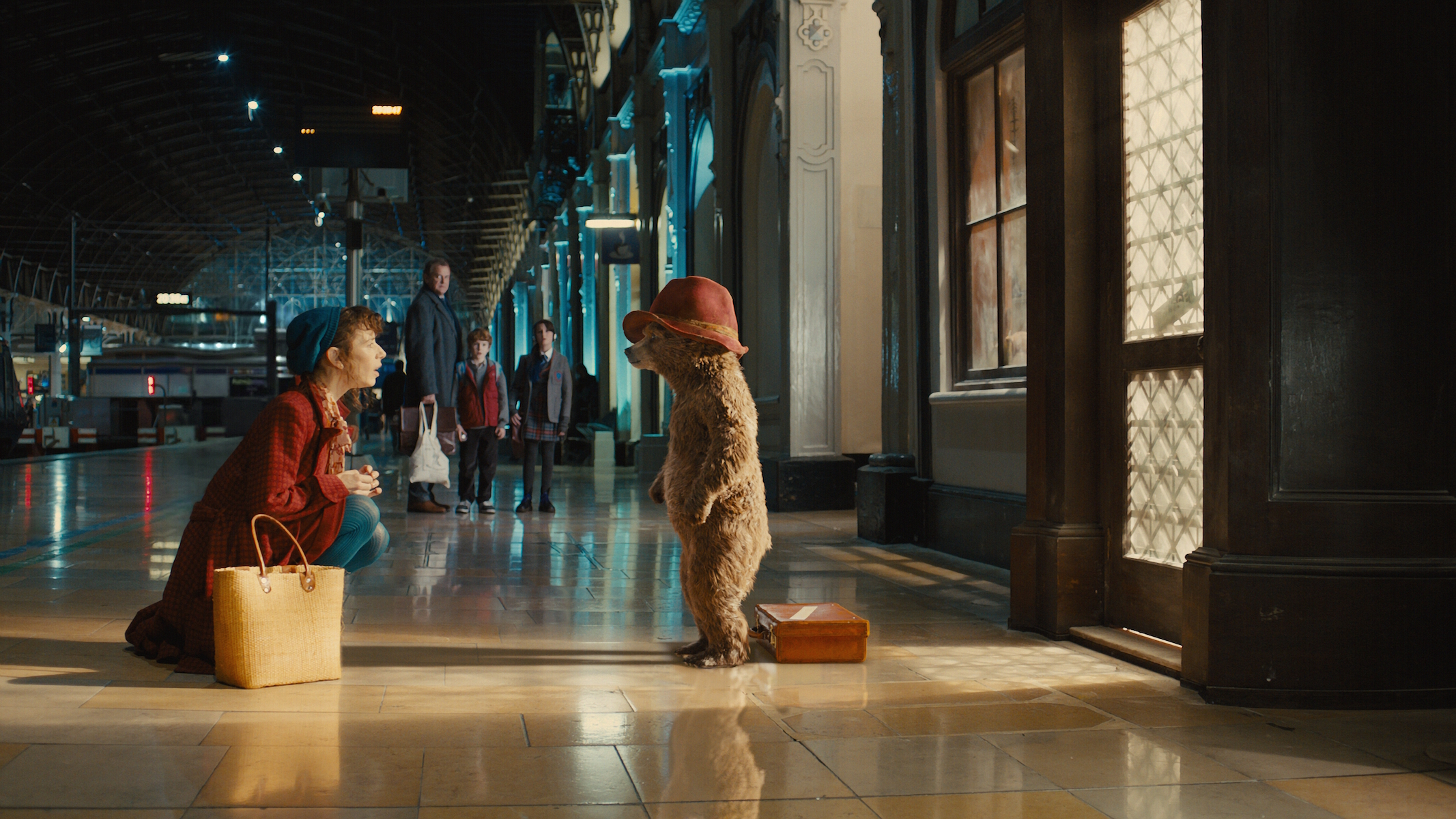 Later this week, the film “Paddington” is set to come out in theatres across the United States. Voiced by Ben Whishaw, it tells the classic story of a Peruvian bear who comes to live with the Brown family. Paddington Bear, of course, is granted his name in the story due to being found at Paddington Station in London. Since it's coming out this week, I figured why … END_OF_DOCUMENT_TOKEN_TO_BE_REPLACED