You are here: Home / Archives for Oxford Street

The area around London’s famous Oxford Circus is to be transformed into two pedestrianized “piazzas” after years of deliberation. Work due to start later this year will include “significant improvements to the public spaces” as well as additional planting and seating in the shopping and leisure district, Westminster City Council and the Crown Estate announced on … END_OF_DOCUMENT_TOKEN_TO_BE_REPLACED 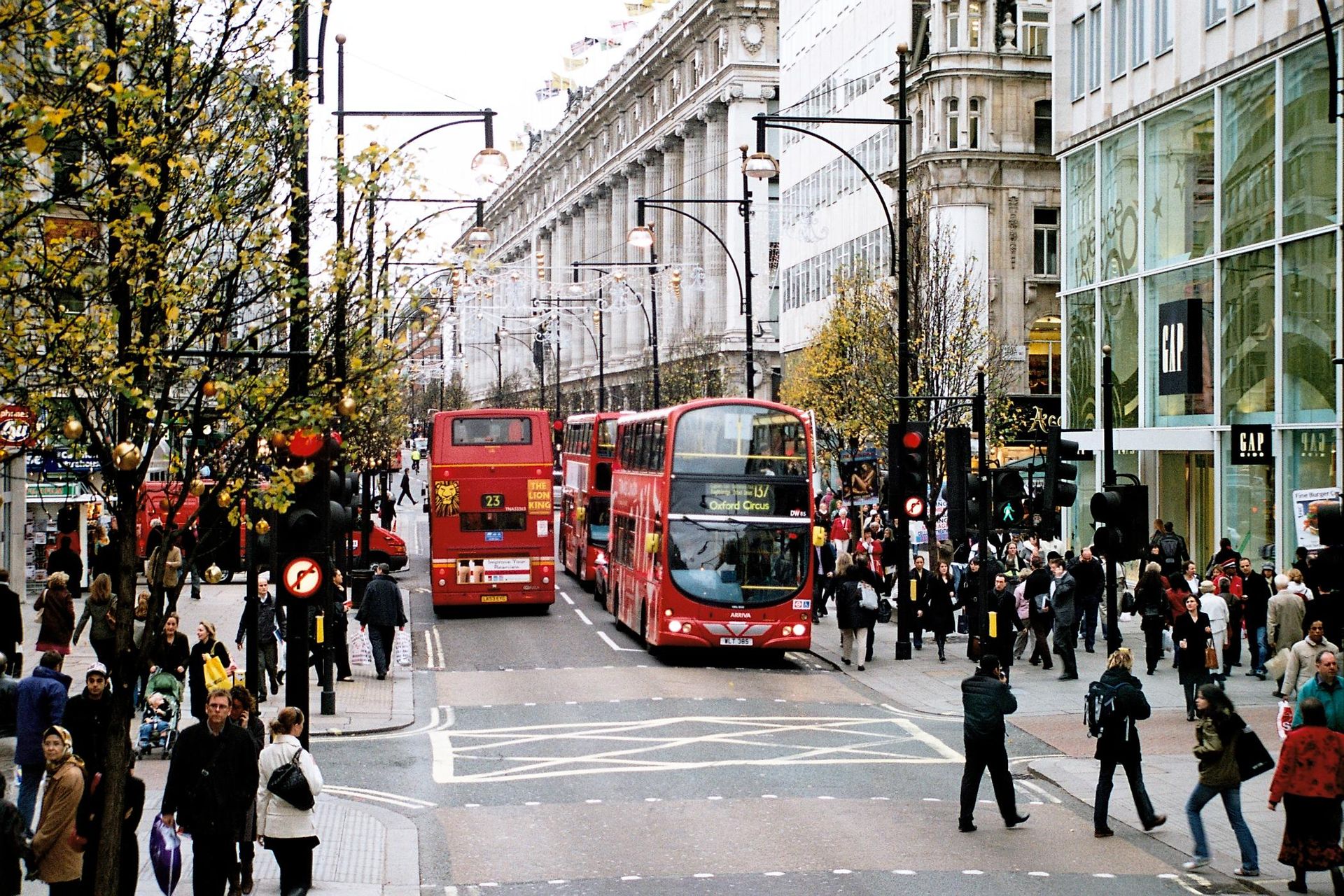 Oxford Street is London's central shopping street where you can find most of Britain's major department stores. It's also a major traffic thoroughfare, which leads to traffic jams like you wouldn't believe - usually buses and taxis as far as the eye can see. Occasionally they have had traffic free shopping days which have been popular. Now, London's new Mayor Sadiq Khan is … END_OF_DOCUMENT_TOKEN_TO_BE_REPLACED