You are here: Home / Archives for nine elms 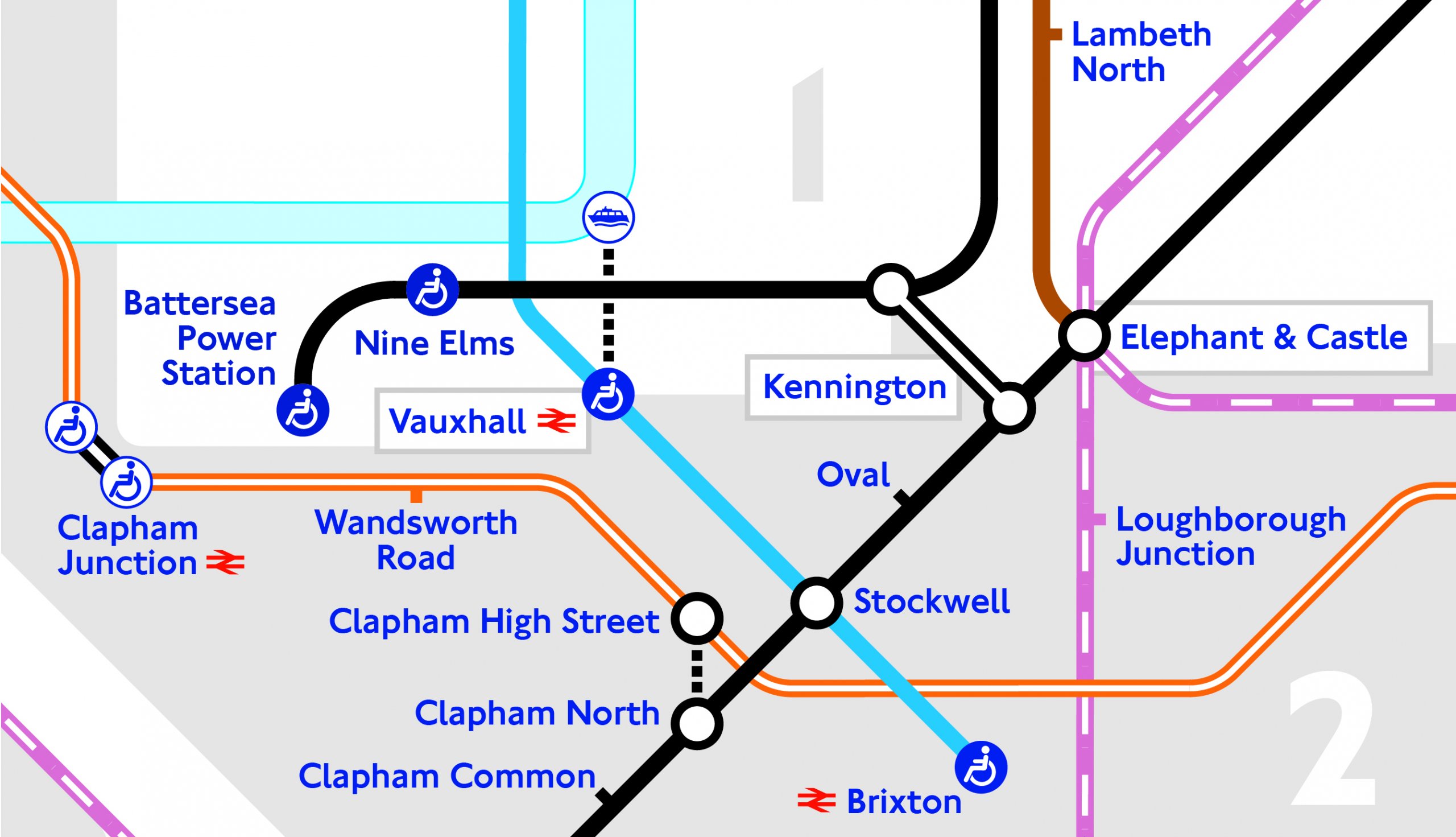 London Underground’s first major line expansion this century has opened (discounting a new station at Heathrow in 2008). Two new Northern line stations opened in south London following a £1.1 billion project. The first train on the new route departed from Battersea Power Station at 5.28 am. The ticket hall at Nine Elms station (TfL/PA) It called at the other new … END_OF_DOCUMENT_TOKEN_TO_BE_REPLACED