You are here: Home / Archives for Newham 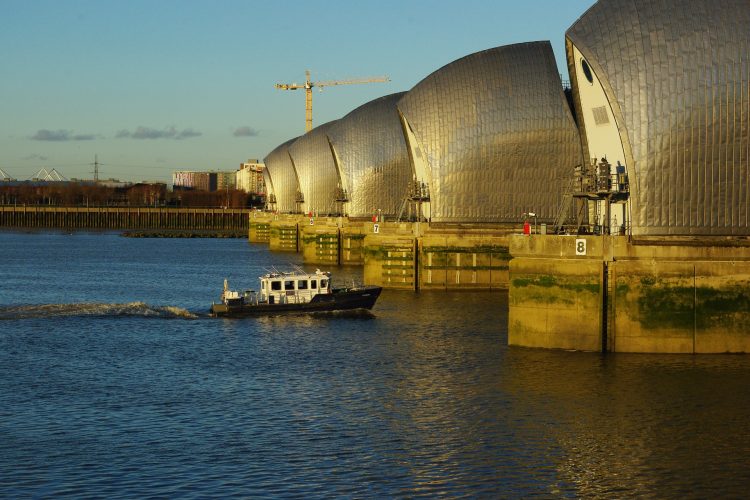 Born from the former Essex county boroughs of West Ham and East Ham, Newham got its start in 1965 as one of the new Greater London boroughs created by the London Government Act of 1963.  In more recent history, Newham is famous for being the primary site of the 2012 London Olympics, more specifically, the Olympic Park and London Stadium.  These prime spots are only part of what … END_OF_DOCUMENT_TOKEN_TO_BE_REPLACED