You are here: Home / Archives for Natural History Museum

A big change has occurred at the Natural History Museum in London. Dippy the Dinosaur is now gone after 136 years (and has gone on tour around Britain) and has been replaced by a massive skeleton of a Blue Whale that the museum has named Hope. The public unveiling is today, and from tomorrow visitors can see this skeleton in its full glory. Here are the full details from the … END_OF_DOCUMENT_TOKEN_TO_BE_REPLACED 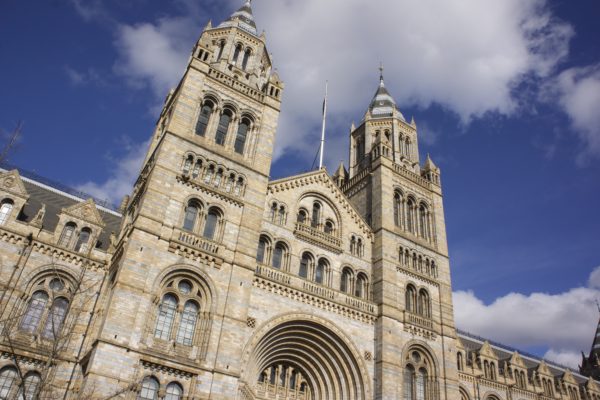 Celebrating its 135th anniversary this year, the Natural History Museum in London began when medical doctor Sir Hans Sloane permitted the British government to buy his vast collection of biological artefacts.  The collection became part of the British Museum at Montagu House, but by the mid-19th Century, it became painfully obvious that the British Museum wasn’t up to … END_OF_DOCUMENT_TOKEN_TO_BE_REPLACED