You are here: Home / Archives for Museum of London 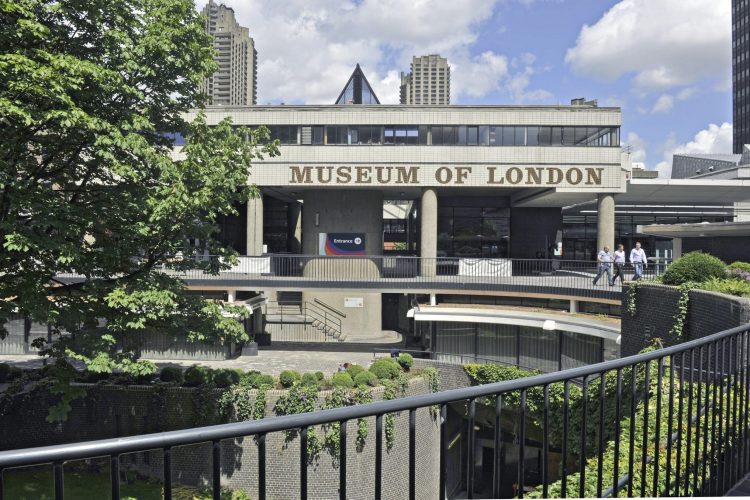 London’s only museum dedicated solely to itself, the Museum of London was born in 1965 out of the Museum of London Act.  When it opened in 1976, it featured the combined collections of the City of London at London Guildhall and the London Museum at Kensington Palace.  Its exhibits are dedicated to the city’s history and are separated into various eras from prehistoric London … END_OF_DOCUMENT_TOKEN_TO_BE_REPLACED 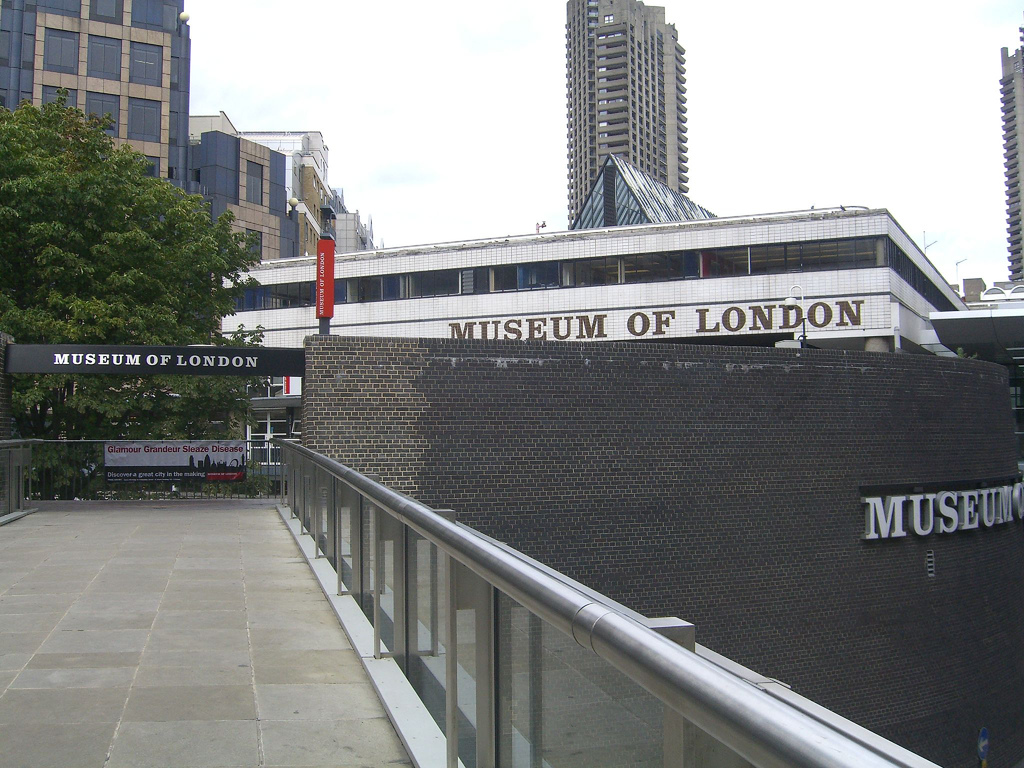 Celebrating its 40th anniversary this year, the Museum of London is a repository of the city's history from the area's earliest Neolithic settlements to the present day.  Doing something different than other museums of its time, architects Philip Powell and Hidalgo Moya laid out their design for the MOL in such a way that it forced visitors to travel through the permanent … END_OF_DOCUMENT_TOKEN_TO_BE_REPLACED 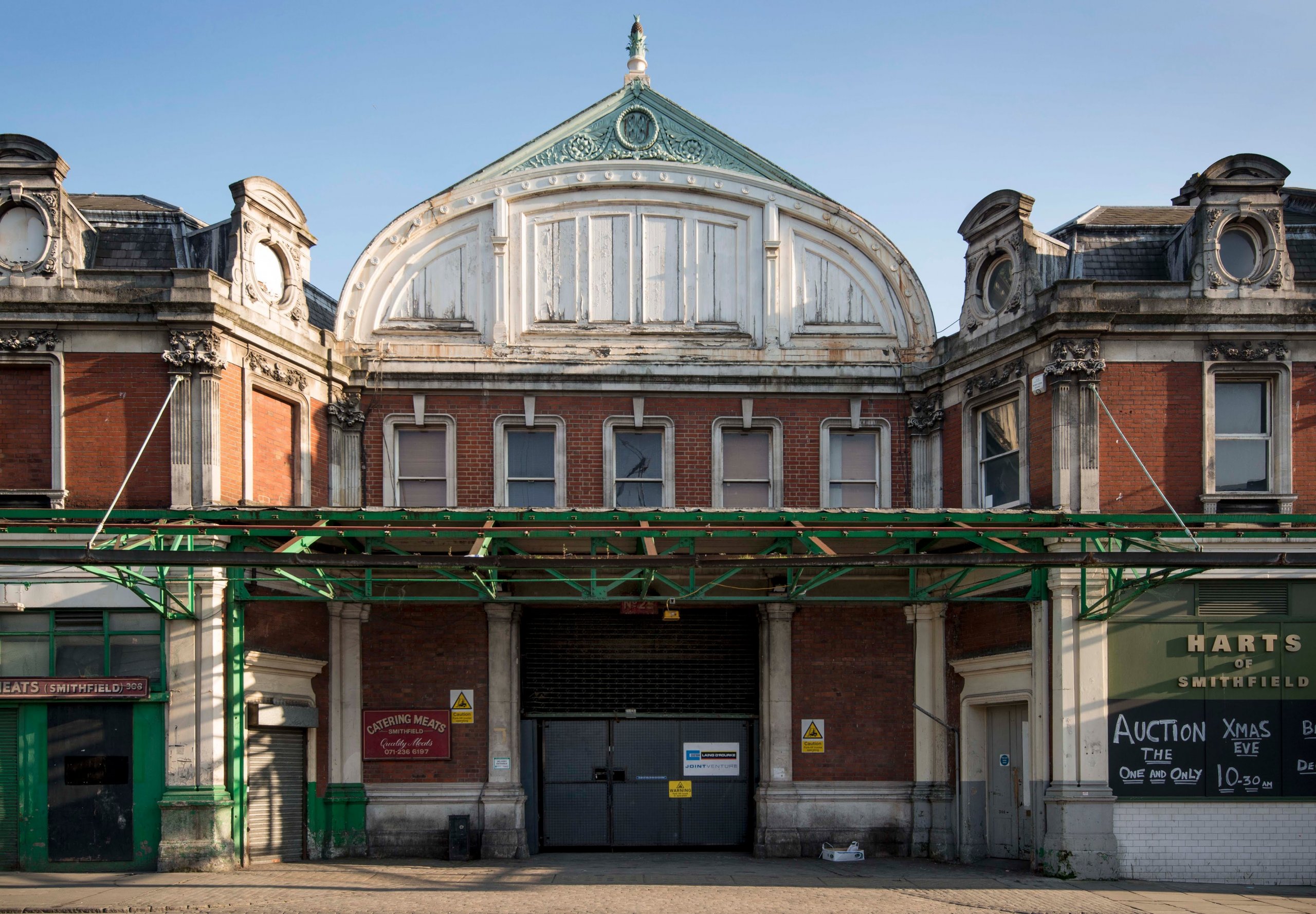 There are big changes coming to a small area of the City of London (the original square mile bit of London). The Museum of London is going to be moving to the derelict Smithfield Market (and regenerating a very downtrodden area in the process). As part of their plan to move - the Museum of London have produced three films on the history of Smithfield that details the long … END_OF_DOCUMENT_TOKEN_TO_BE_REPLACED 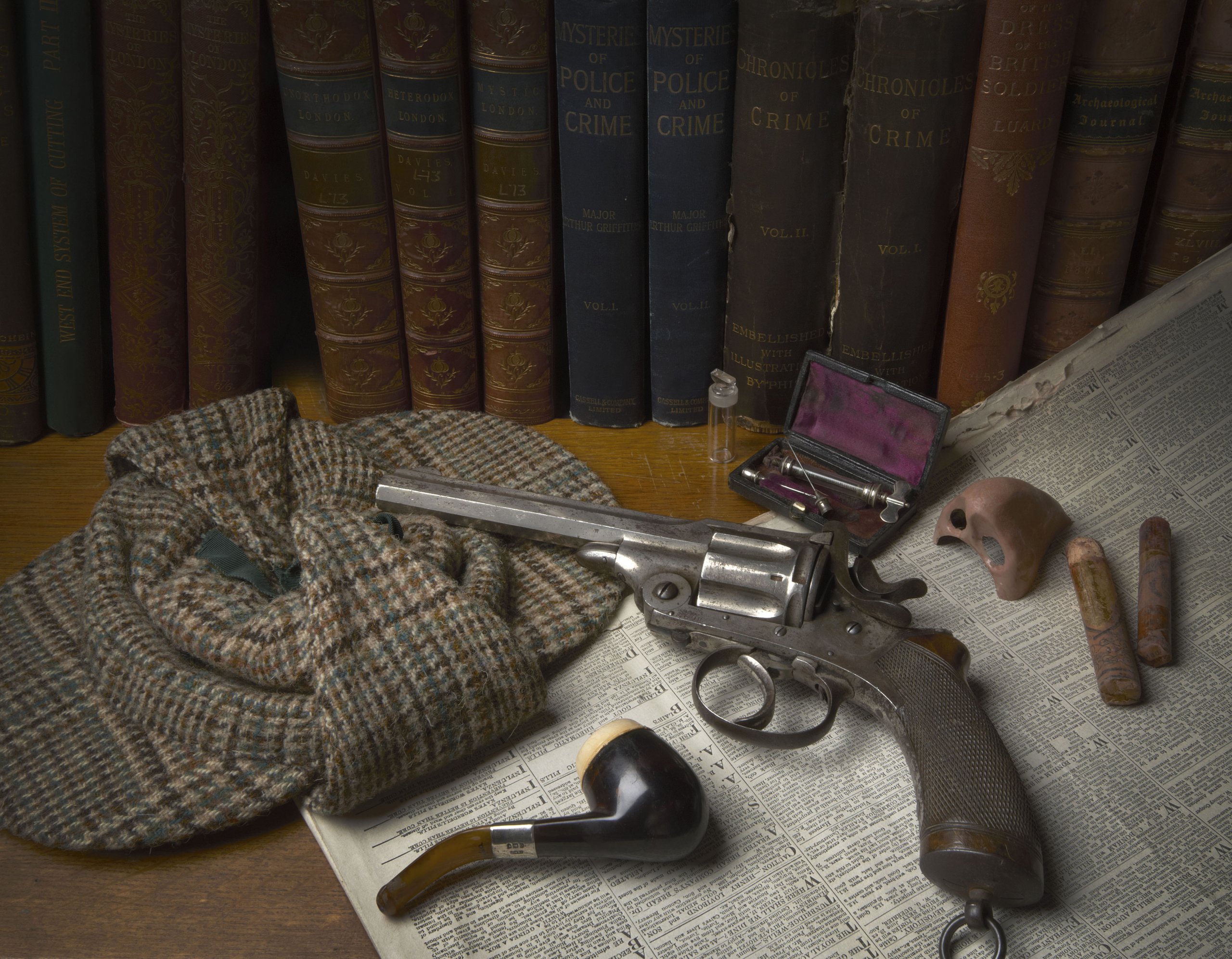 Sherlock Holmes is a London icon so it is fitting that this exhibition is at the Museum of London. 'The man who lived and will never die' is based on a similar observation made by Orson Welles in 1938. This is the most comprehensive exhibition about the world’s most famous fictional consulting detective in over 60 years. (There was a public display about Sherlock … END_OF_DOCUMENT_TOKEN_TO_BE_REPLACED