You are here: Home / Archives for Leicester Square 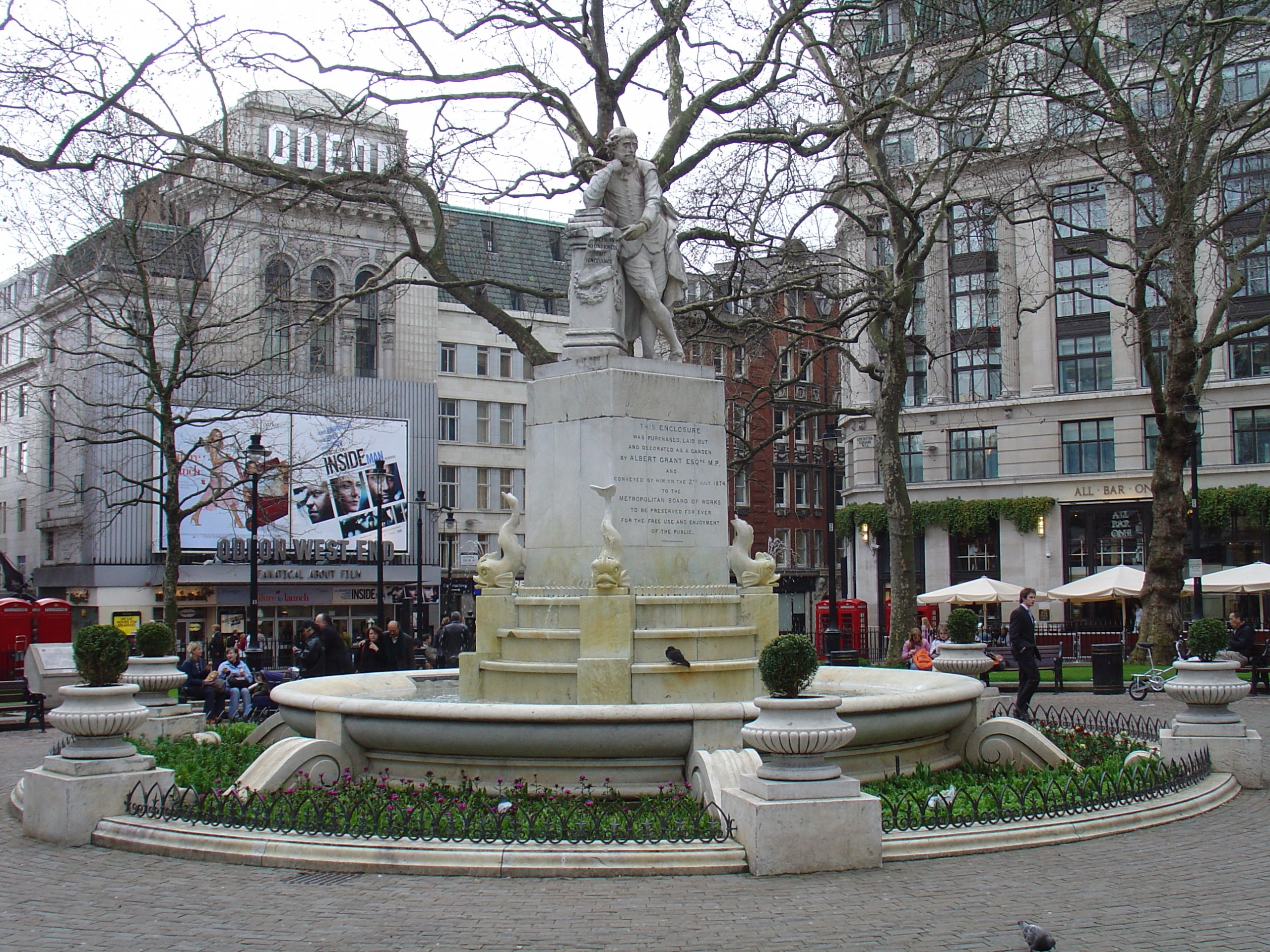 Originally an area of London owned by Westminster Abbey, it came into the possession of King Henry VIII much in the same way a lot of church property did during his monarchy.  He later transferred some of it to Robert Sidney, the 2nd Earl of Leicester, for whom the square is named.  He built a home there called Leicester House, and soon the square was full of affluent … END_OF_DOCUMENT_TOKEN_TO_BE_REPLACED 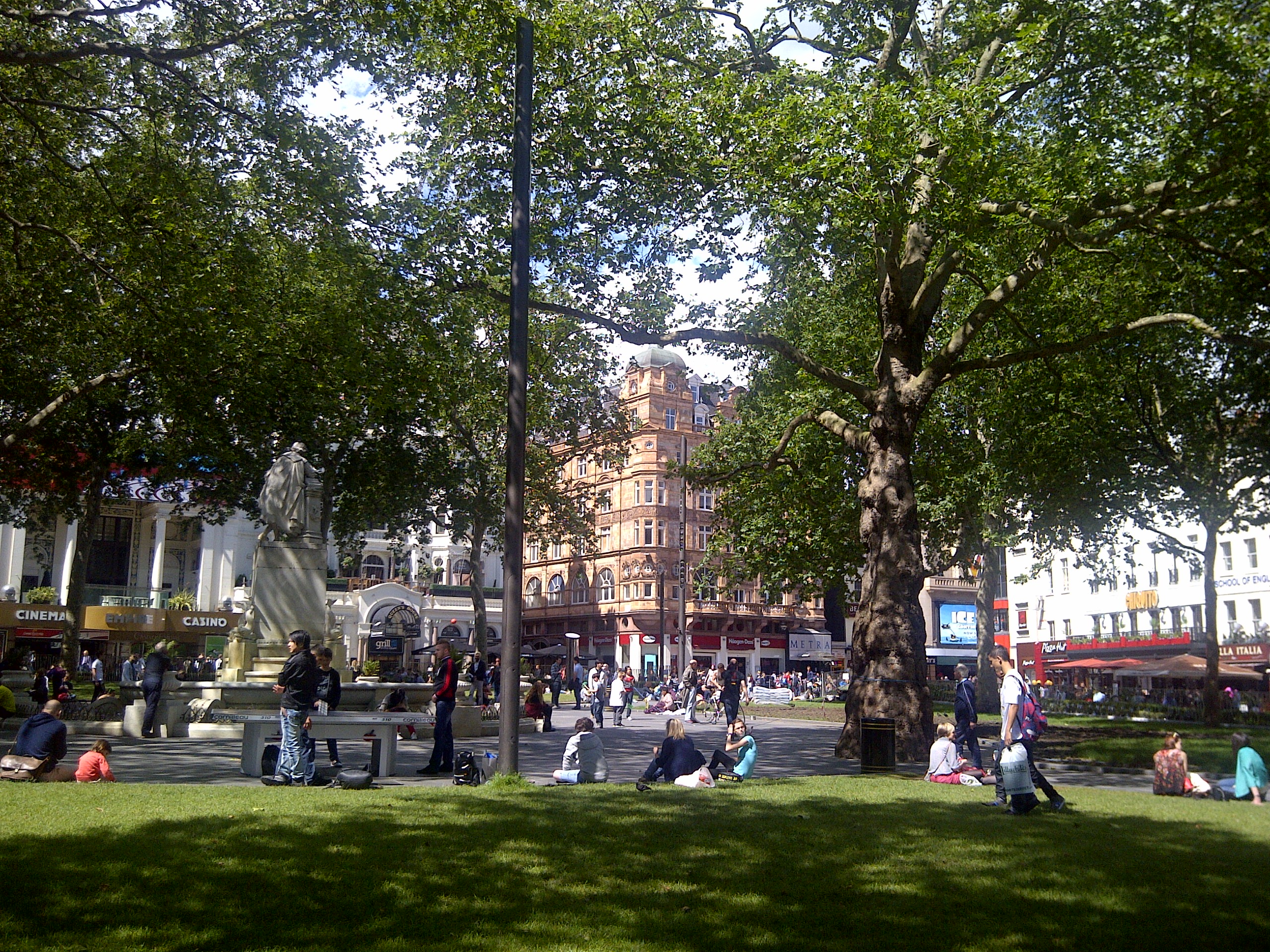 As famous as Grauman’s Chinese Theater is in Los Angeles for movie premieres, London has Leicester Square. Yet before it was the focus of the film industry’s glitz and glamour, it was private property bordering a great house. After the house was demolished and a court case prevented building there, the square was eventually donated to be a place for the public, eventually … END_OF_DOCUMENT_TOKEN_TO_BE_REPLACED 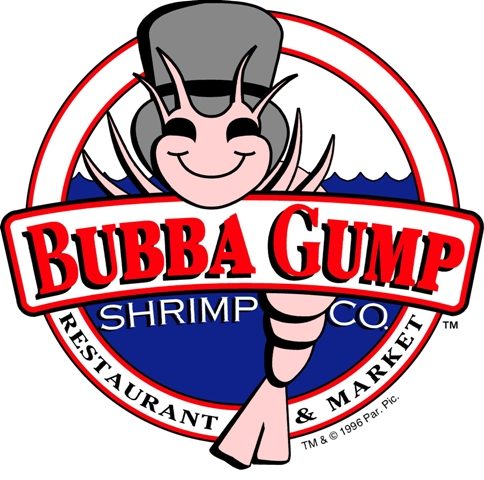 The Bubba Gump Shrimp Company - the chain inspired by the film Forest Gump - is going to open it's first outlet in the UK in London's Leicester Square Area. According to the Evening Standard: Bubba Gump Shrimp Company has agreed a deal to take a 12,000 sq ft restaurant and 1200 sq ft shop at 7-14 Coventry Street opposite TGI Friday’s and in the former Planet Hollywood site … END_OF_DOCUMENT_TOKEN_TO_BE_REPLACED