You are here: Home / Archives for Kensington Palace 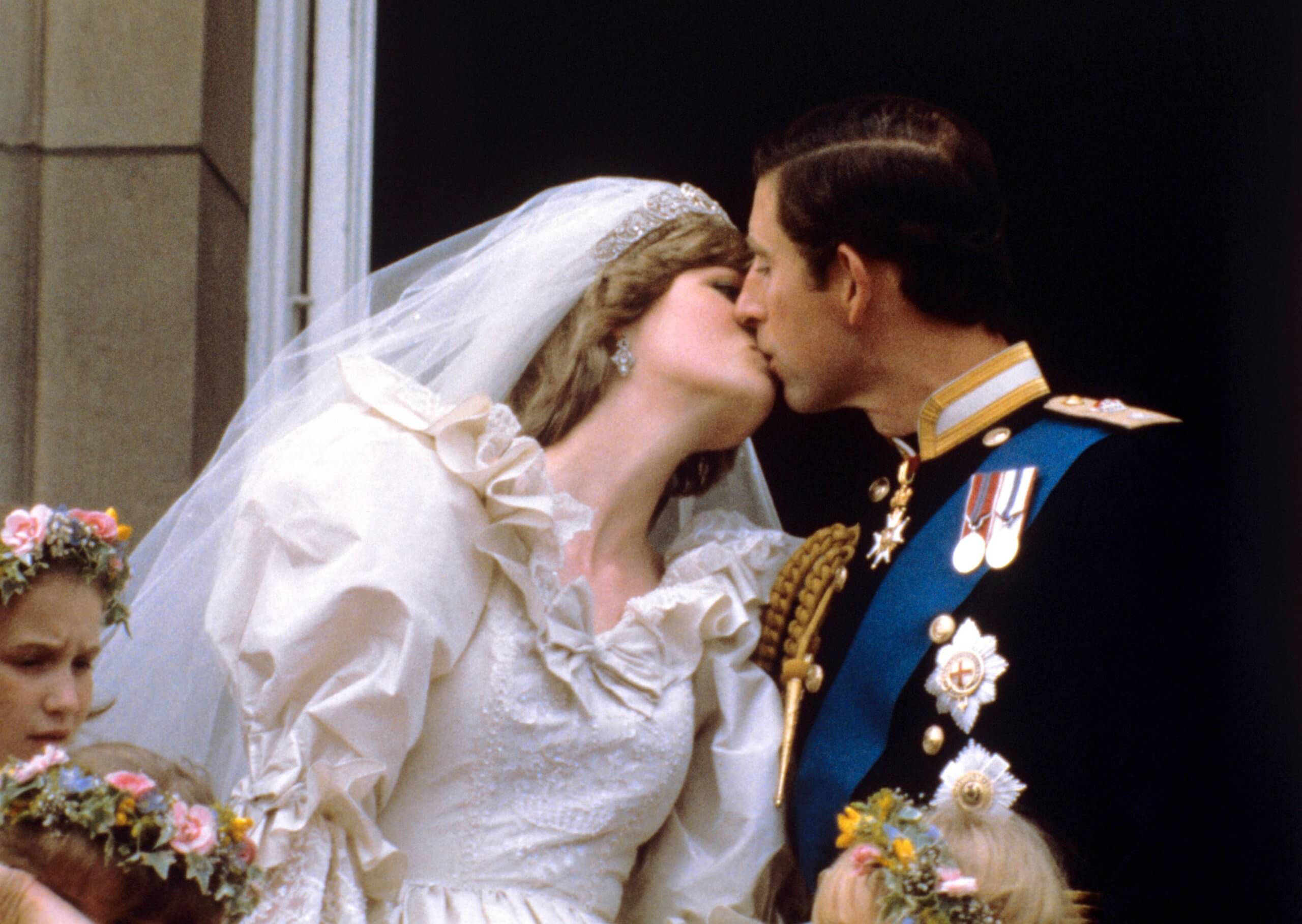 Diana, Princess of Wales’s famous wedding dress is to go on show at Kensington Palace for the first time in more than 25 years. The Duke of Cambridge and the Duke of Sussex have agreed to lend their mother’s romantic full silk taffeta bridal gown to Historic Royal Palaces for a temporary exhibition. Royal Style In The Making will open in the orangery of the princess’s … END_OF_DOCUMENT_TOKEN_TO_BE_REPLACED

24 May 2019 is the 200th anniversary of Queen Victoria's birth at Kensington Palace. To mark the bicentenary of this historic event there is a new visitor route, Victoria: A Royal Childhood, through the suite of rooms she would have known well. And over in the Palace's Pigott Gallery, there is a new temporary exhibition, Victoria: Woman and Crown, that considers the private … END_OF_DOCUMENT_TOKEN_TO_BE_REPLACED 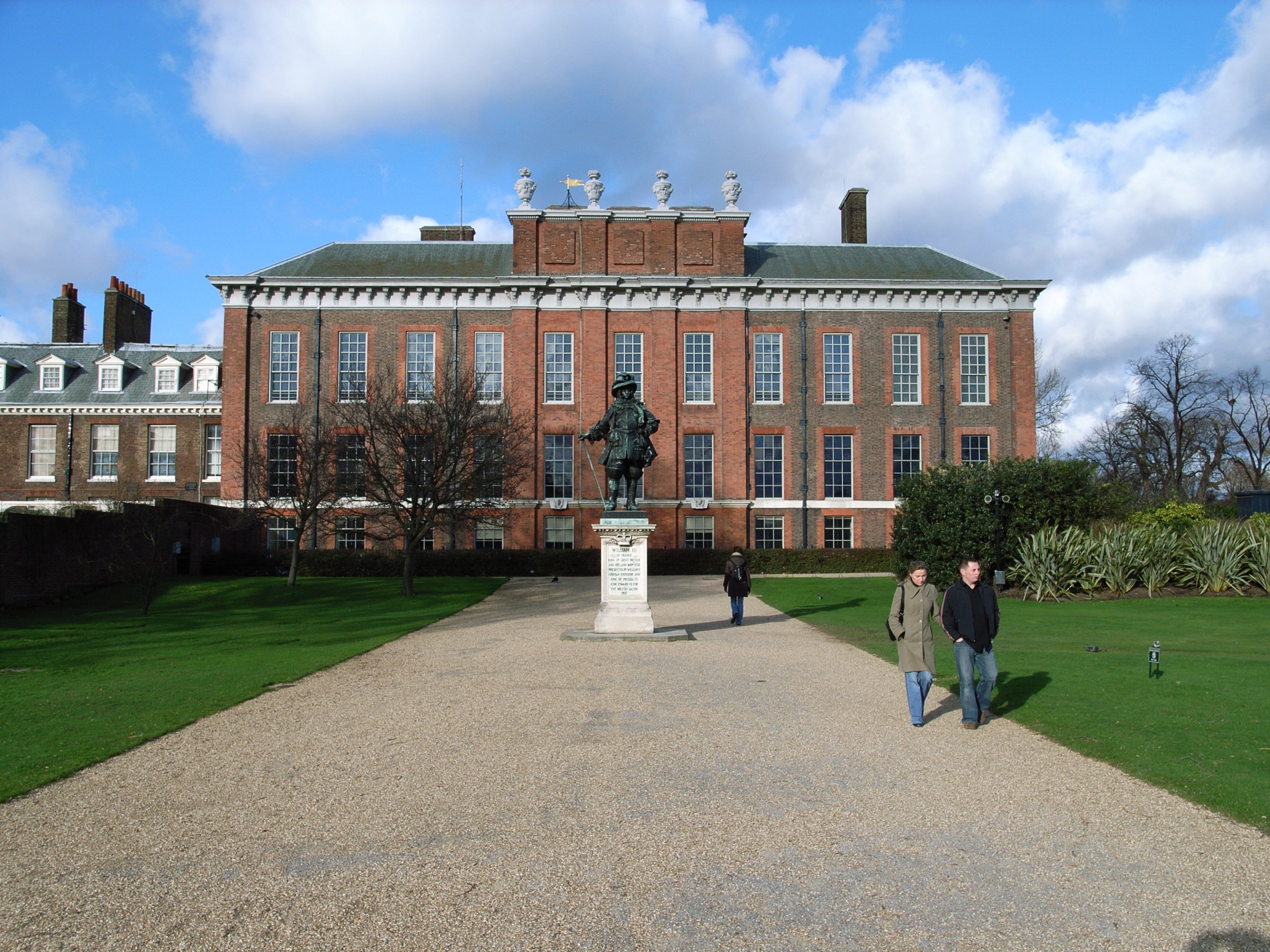 Kensington Palace, whose first royal residents were King William III and Queen Mary II, was built in 1605 by Sir George Coppin and was known as Nottingham House after Heneage Finch, the First Earl of Nottingham, purchased it in 1619. It became a royal residence in 1689 when William and Mary purchased it from the Second Earl, Daniel Finch. It has always been the home of one … END_OF_DOCUMENT_TOKEN_TO_BE_REPLACED 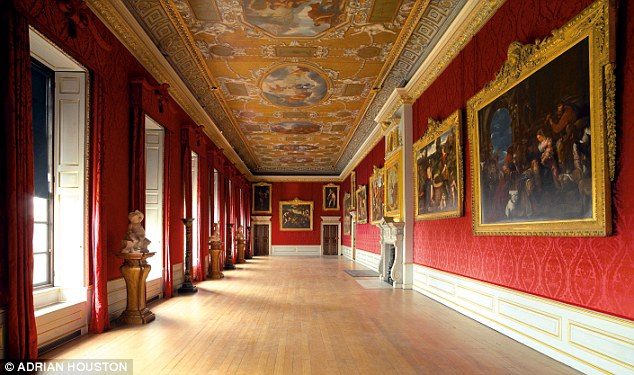 Kensington Palace, purchased in 1689 by King William III and Queen Mary II, has been refurbishment for its new residents, the Duke and Duchess of Cambridge to move in as early as next year and use it as their London base. Check the official website for opening times and costs: http://www.hrp.org.uk/KensingtonPalace/ … END_OF_DOCUMENT_TOKEN_TO_BE_REPLACED

The Go London Blog is reporting that Kensinton Palace is now closed until March 26th 2012 as they put the final touches on it's renovations. From Go London: During the next few weeks the finishing touches will be added to the new Hub at the new entrance, the new cafe and shop, and the new permanent exhibition about Queen Victoria: Victoria Revealed. I visited this … END_OF_DOCUMENT_TOKEN_TO_BE_REPLACED