You are here: Home / Archives for HMS Belfast 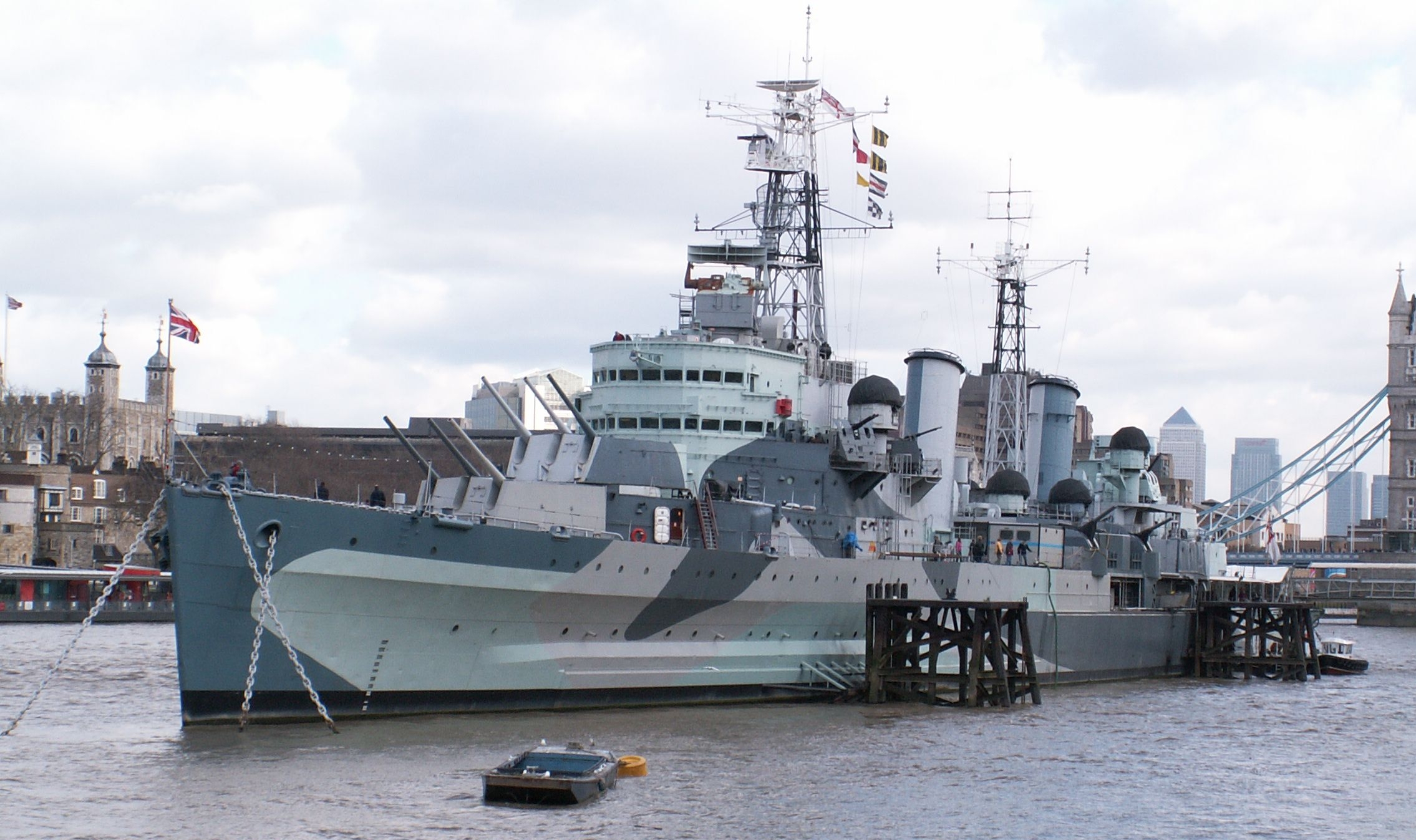 Anchored in the Thames, HMS Belfast was launched not long before the advent of World War II. It saw a great deal of action during the war as a blockade ship, escorting convoys, in battle, and supporting the Normandy invasion. After a long and distinguished career, efforts to save the ship from being scuttled resulted in the Belfast becoming a museum ship. Today it stands a … END_OF_DOCUMENT_TOKEN_TO_BE_REPLACED