You are here: Home / Archives for Hampton Court Palace 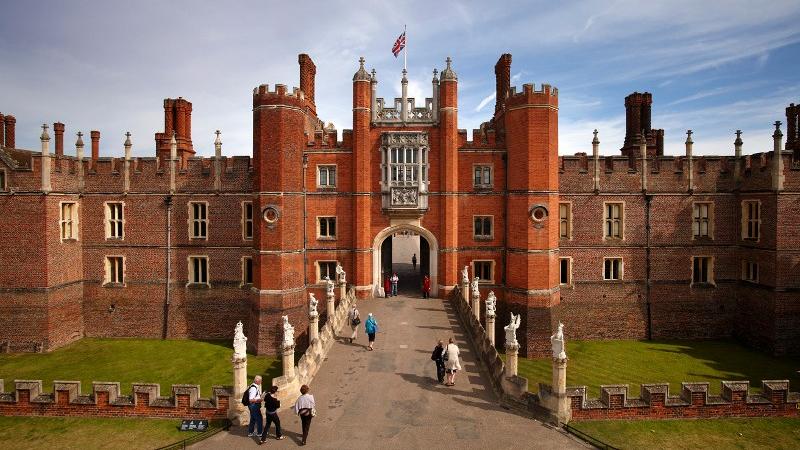 Hampton Court Palace was one of the many residences of King Henry VIII, though it was originally built for Cardinal Thomas Wolsey in 1514. However, Cardinal Wolsey’s failure to secure an annulment for Henry’s marriage to Catherine of Aragon led to the English Reformation and Wolsey saw the writing on the wall. Before the king could take the palace, the Cardinal gave it to him … END_OF_DOCUMENT_TOKEN_TO_BE_REPLACED 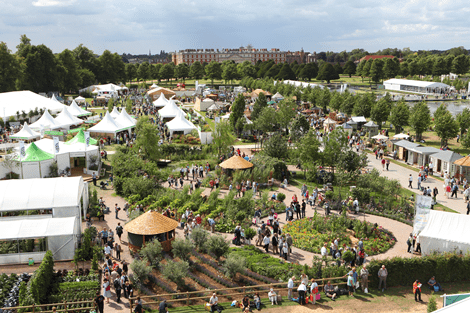 This July the UK’s largest gardening event will, for the first time, feature A World of Gardens. The RHS Hampton Court Palace Flower Show will have an area dedicated to international gardens of countries and regions of the world from Switzerland to the Caribbean. Royal Horticultural Society (RHS) Director General Sue Biggs says: ‘I can’t imagine a better way to represent the … END_OF_DOCUMENT_TOKEN_TO_BE_REPLACED