You are here: Home / Archives for Globe Theatre 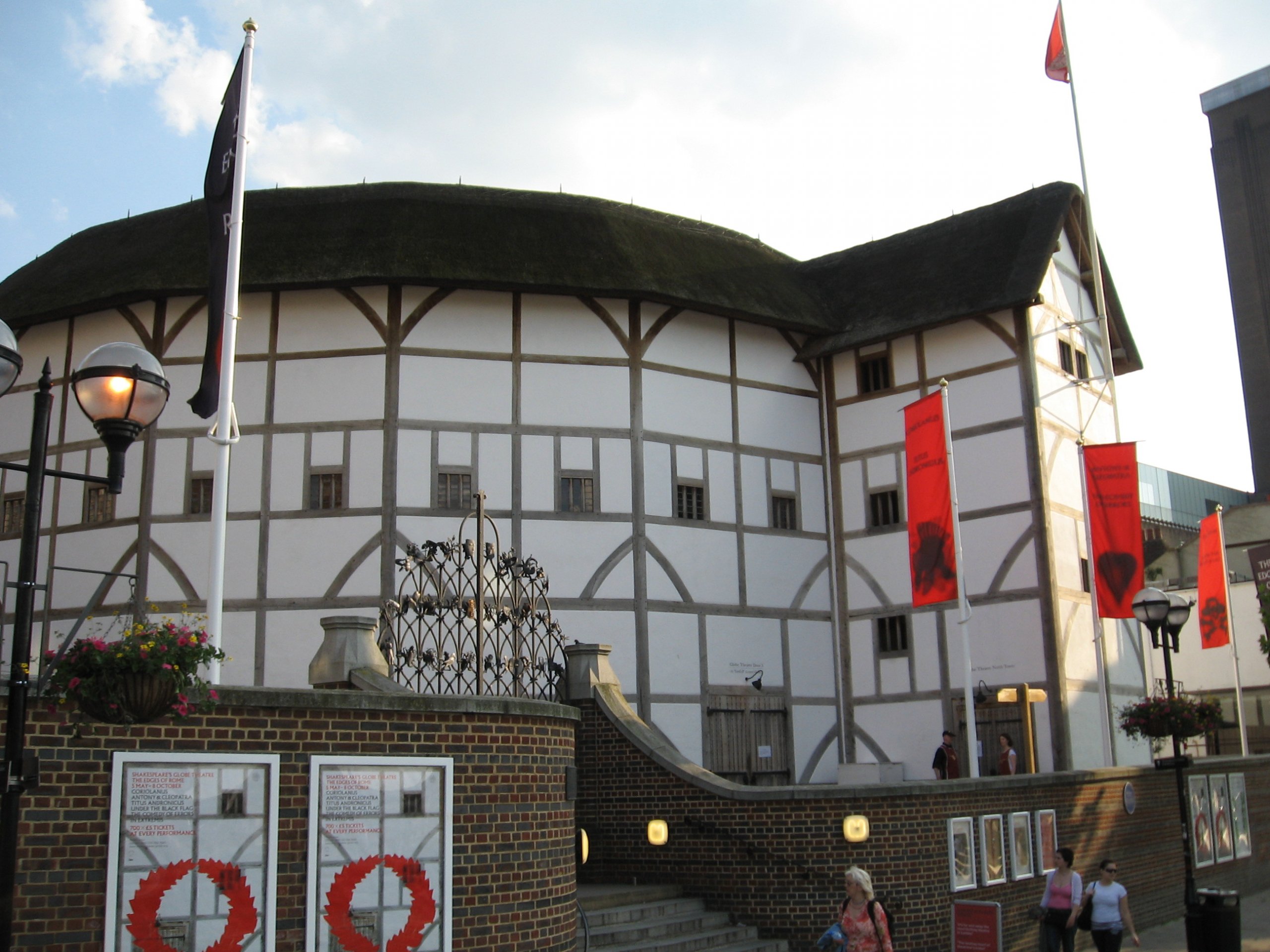 It is perhaps the most famous stage in the world, the place where many of literature’s best-known plays were first presented. It was built for the Lord Chamberlain’s Men, William Shakespeare’s acting company, in 1599 and stood until destroyed by fire in 1613. Another was built the following year and remained until 1642, when it was closed by the Puritans and pulled down in … END_OF_DOCUMENT_TOKEN_TO_BE_REPLACED