You are here: Home / Archives for Embankement 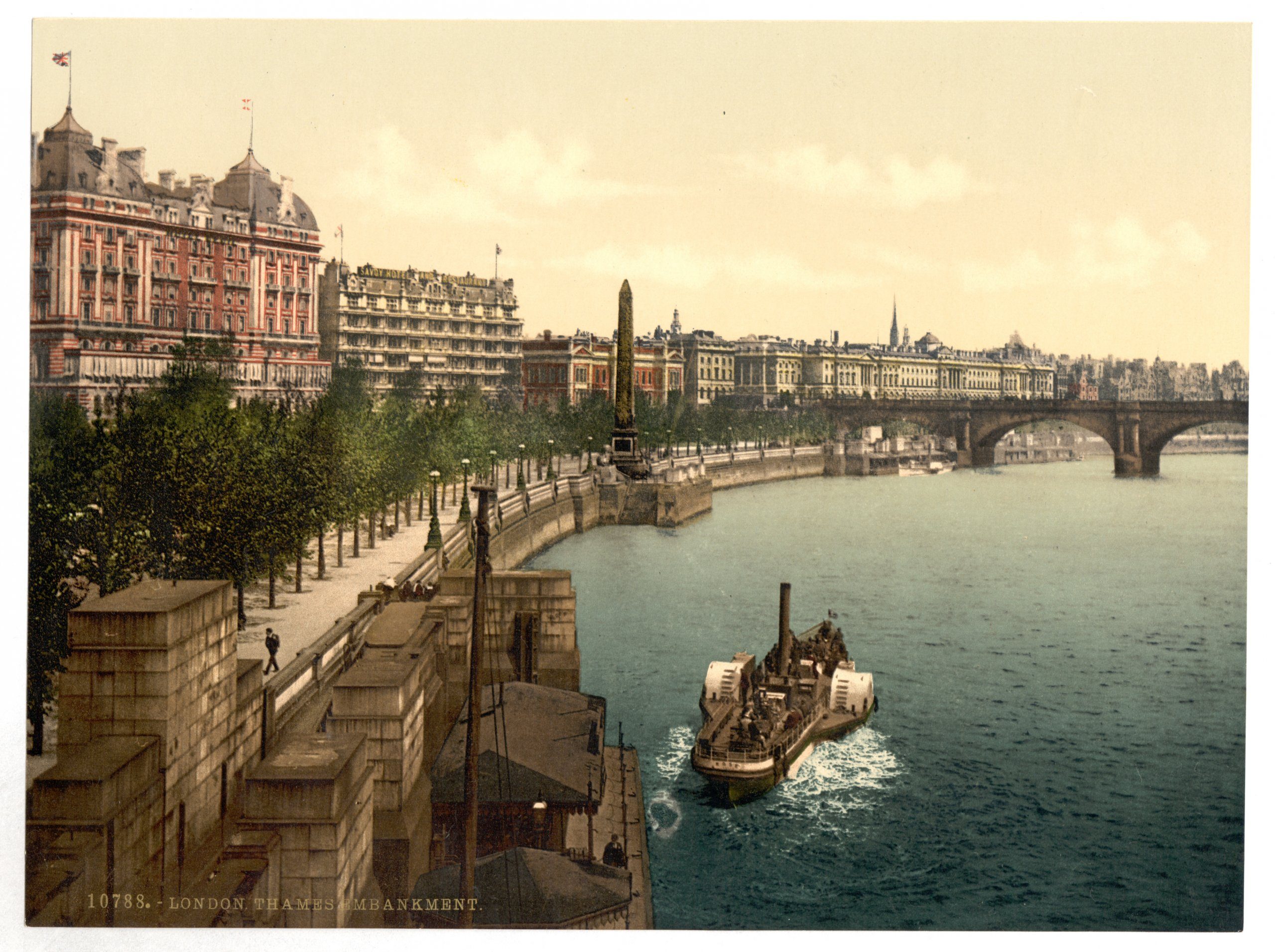 Did you know, London has an ancient Egyptian obelisk on display? It's not in a museum or a private collection. It's actually alongside the River Thames in central London so you may have seen it and not realised its significance. Cleopatra's Needle on the Victoria Embankment, near the Golden Jubilee Bridges, has a twin in New York's Central Park. (And those two have a … END_OF_DOCUMENT_TOKEN_TO_BE_REPLACED