You are here: Home / Archives for Design Museum 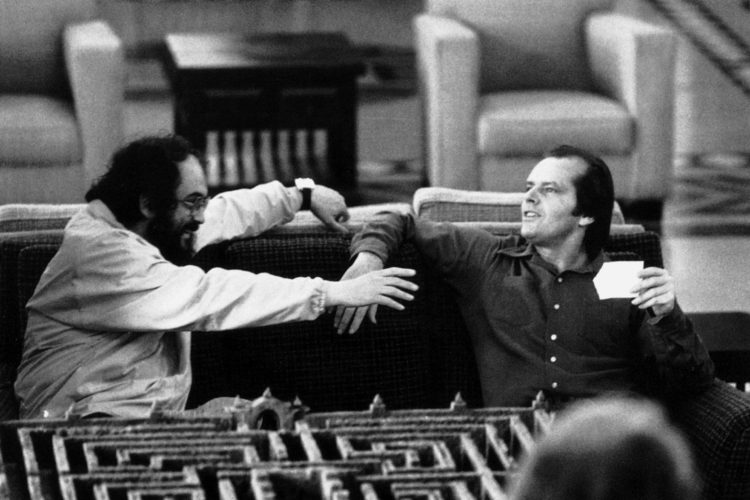 Stanley Kubrick: The Exhibition has opened at The Design Museum in Kensington and is on until 15 September 2019. A global touring exhibition which started its journey in 2004, has at last reached London where so many of Kubrick's movies were filmed. Marking the 20th anniversary of Stanley Kubrick’s death, the exhibition explores his unique command of the whole creative … END_OF_DOCUMENT_TOKEN_TO_BE_REPLACED