You are here: Home / Archives for Croydon 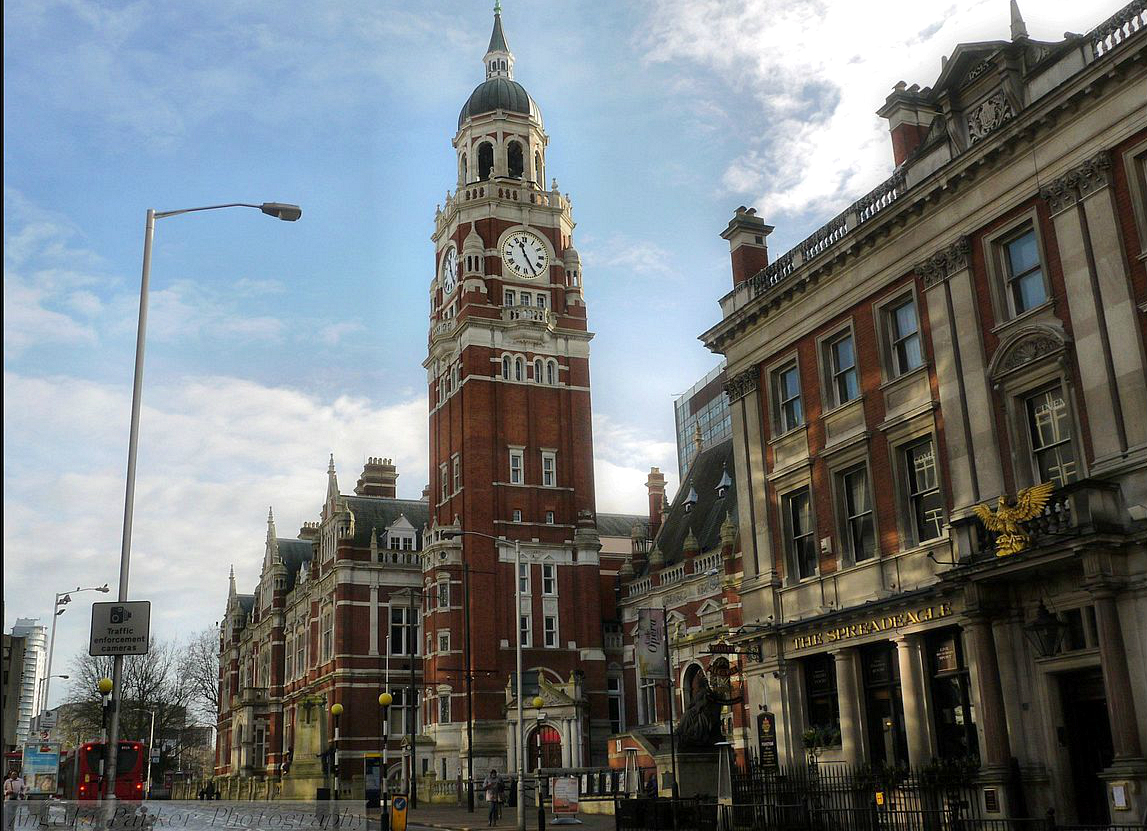 The exact origins of Croydon’s name are unknown, but historians believe this area of South London is derived from the Anglo-Saxon for “crocus” and “valley,” which suggests it was an area for growing saffron.  For centuries, it’s been a transportation corridor from South England to London from the ancient Roman road to the Croydon Canal and later the railway.  Today, Croydon … END_OF_DOCUMENT_TOKEN_TO_BE_REPLACED