You are here: Home / Archives for Canary Wharf 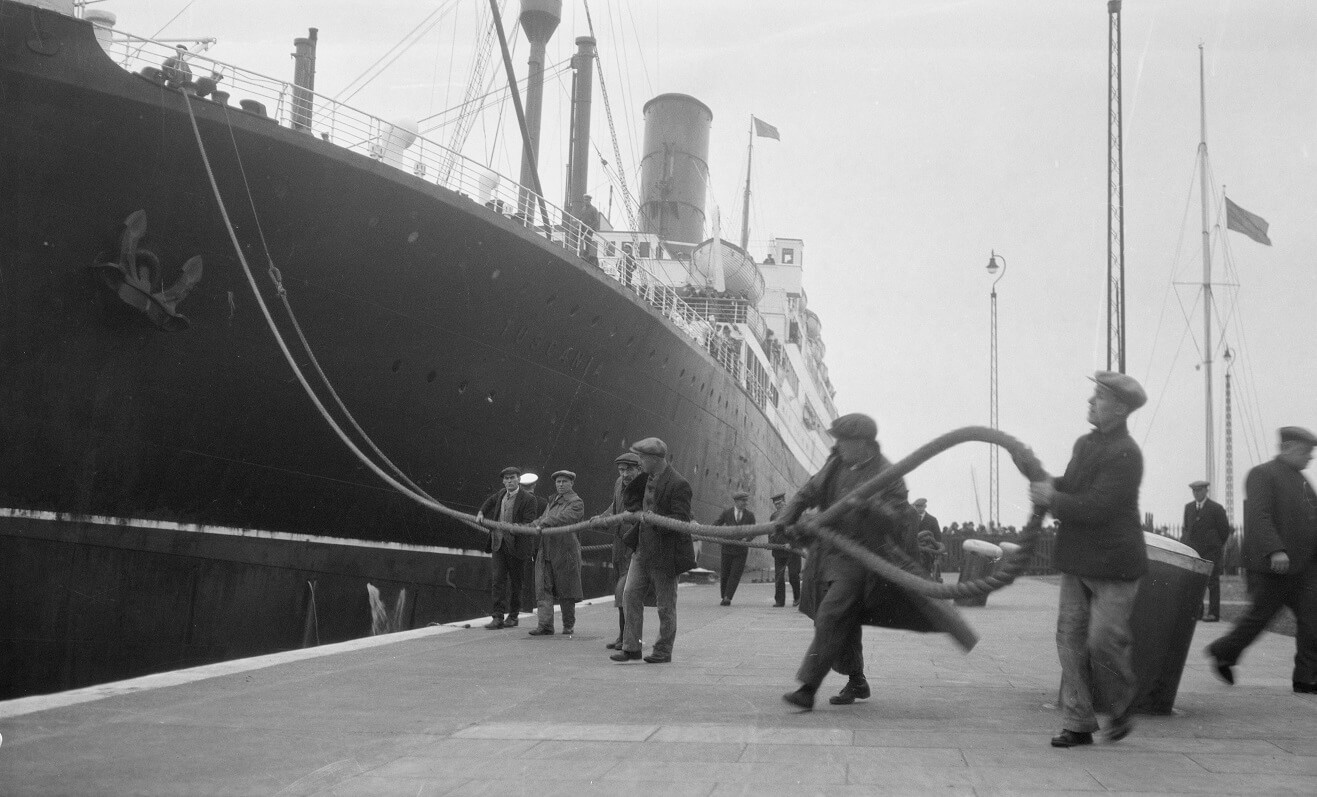 This major new exhibition reveals the scale of the capital's 'hidden' international port. London: Port City runs from 22 October 2021 to 8 May 2022 at the Museum of London Docklands, itself originally part of West India Docks – London's first enclosed dock system and a hive of activity packed with valuable cargoes from around the world from 1802 until its closure in … END_OF_DOCUMENT_TOKEN_TO_BE_REPLACED 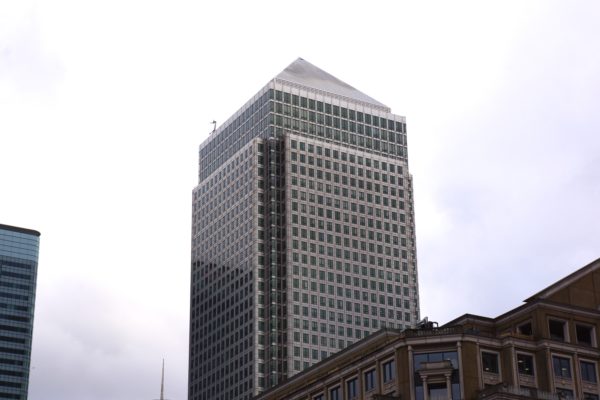 Located on the site of the former West India Docks, One Canada Square is not only a skyscraper that puts a stamp on the London skyline; it’s a symbol of economic revitalisation.  For over a hundred years, the West India Docks were amongst the busiest ports in the city, but by the 1960s, business started to dwindle until the port finally closed in 1980.  The … END_OF_DOCUMENT_TOKEN_TO_BE_REPLACED 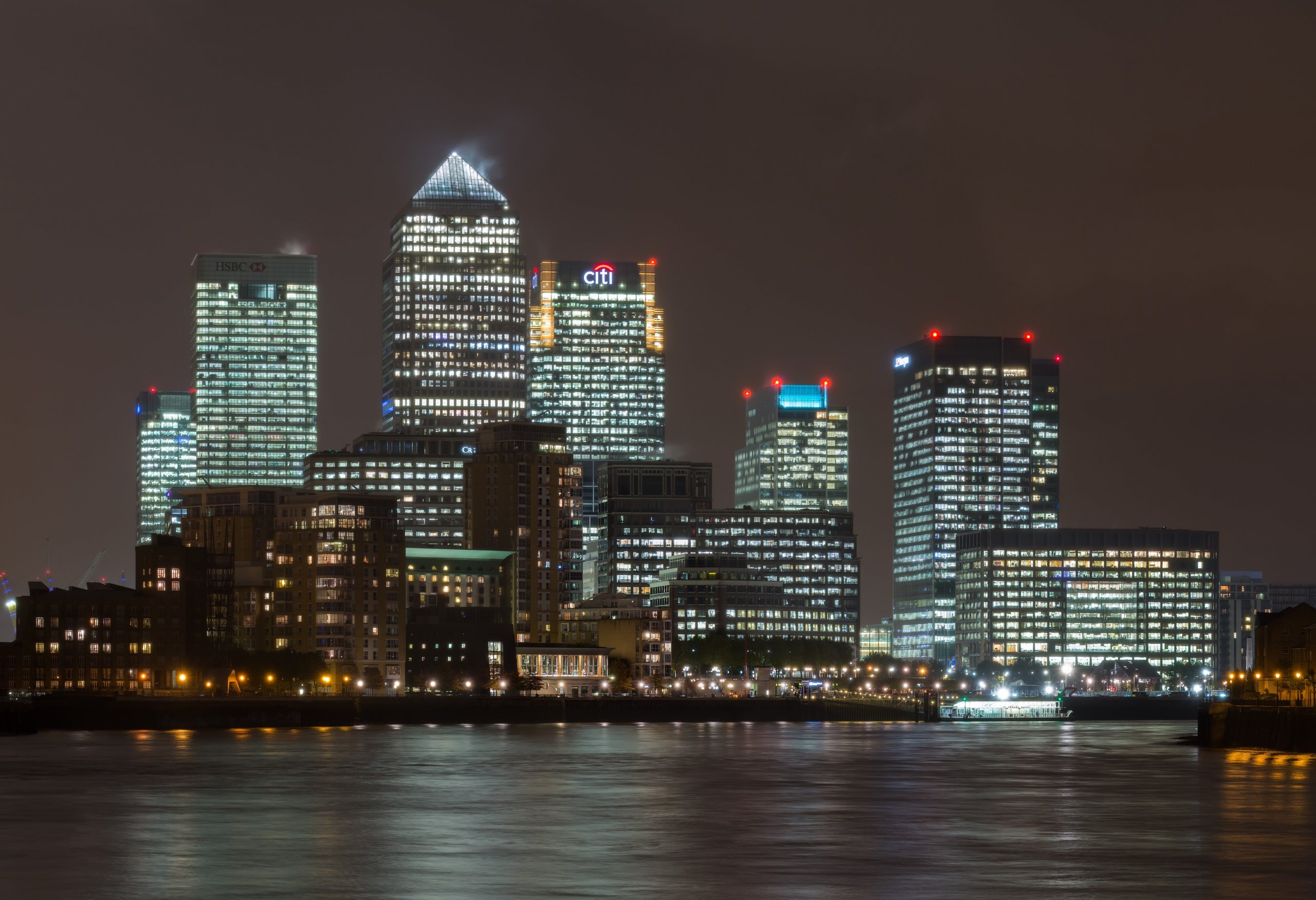 A major financial center of London, it was once one of the busiest docks in the city. The docks’ usage saw a decline from the 1960s to the 1980s, at which time developers began converting the area to offices and retail. The first building constructed as part of the new development was One Canada Square, completed in 1991. Now a prominent feature of London, it sees more life … END_OF_DOCUMENT_TOKEN_TO_BE_REPLACED