You are here: Home / Archives for BT Tower 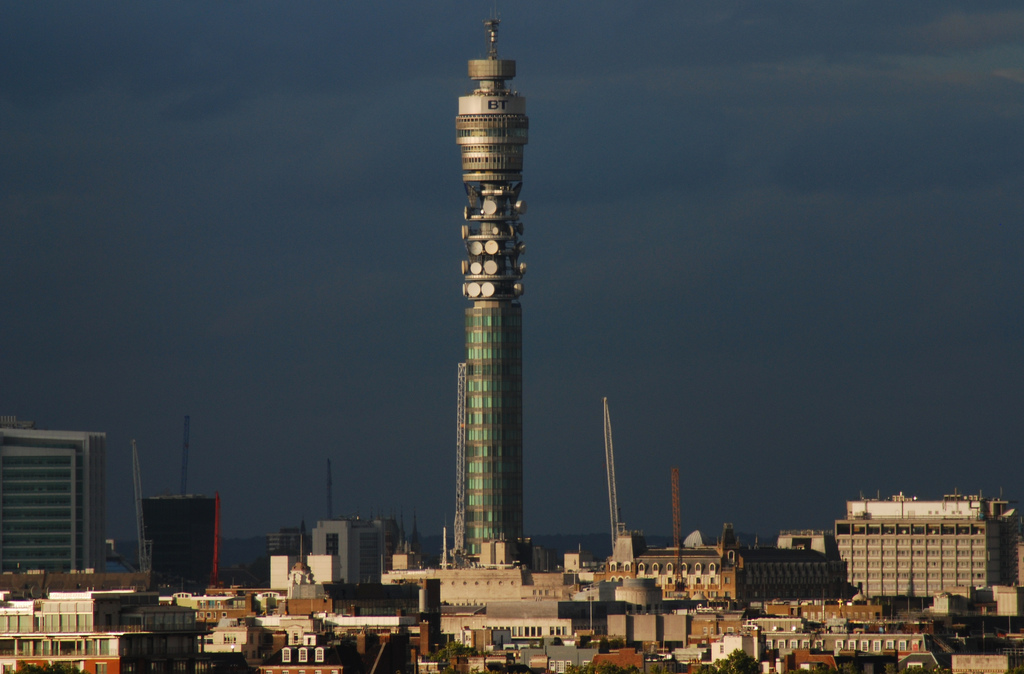 Standing tall and proud in a city that is now surrounded by even taller skyscrapers, British Telecom Tower was a marvel of its time. Originally known as the Post Office Tower because it was commissioned by the General Post Office, it was built to handle the nation’s communications traffic which is why the midsection is covered with microwave aerials. Begun in 1961 and completed … END_OF_DOCUMENT_TOKEN_TO_BE_REPLACED