You are here: Home / Archives for Beatles 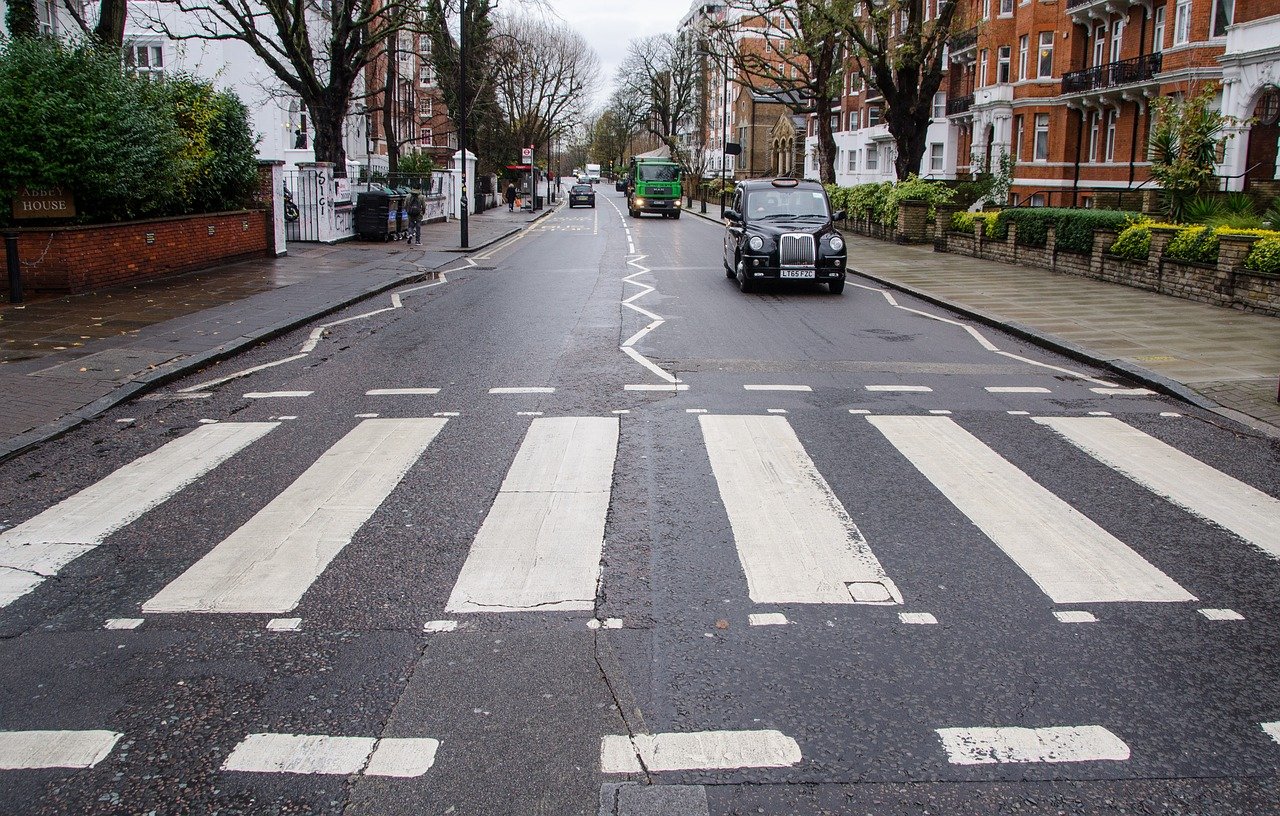 Sure, the Fab Four certainly got their start in Liverpool playing at venues such as The Cavern Club, but London has its own special connections to the Beatles.  From the venues, they played to the places where they lived (and still live today), Beatlemania has touched virtually every part of Britain’s capital.  While there is no shortage of such musical locales to see in the … END_OF_DOCUMENT_TOKEN_TO_BE_REPLACED