You are here: Home / Archives for apsley house 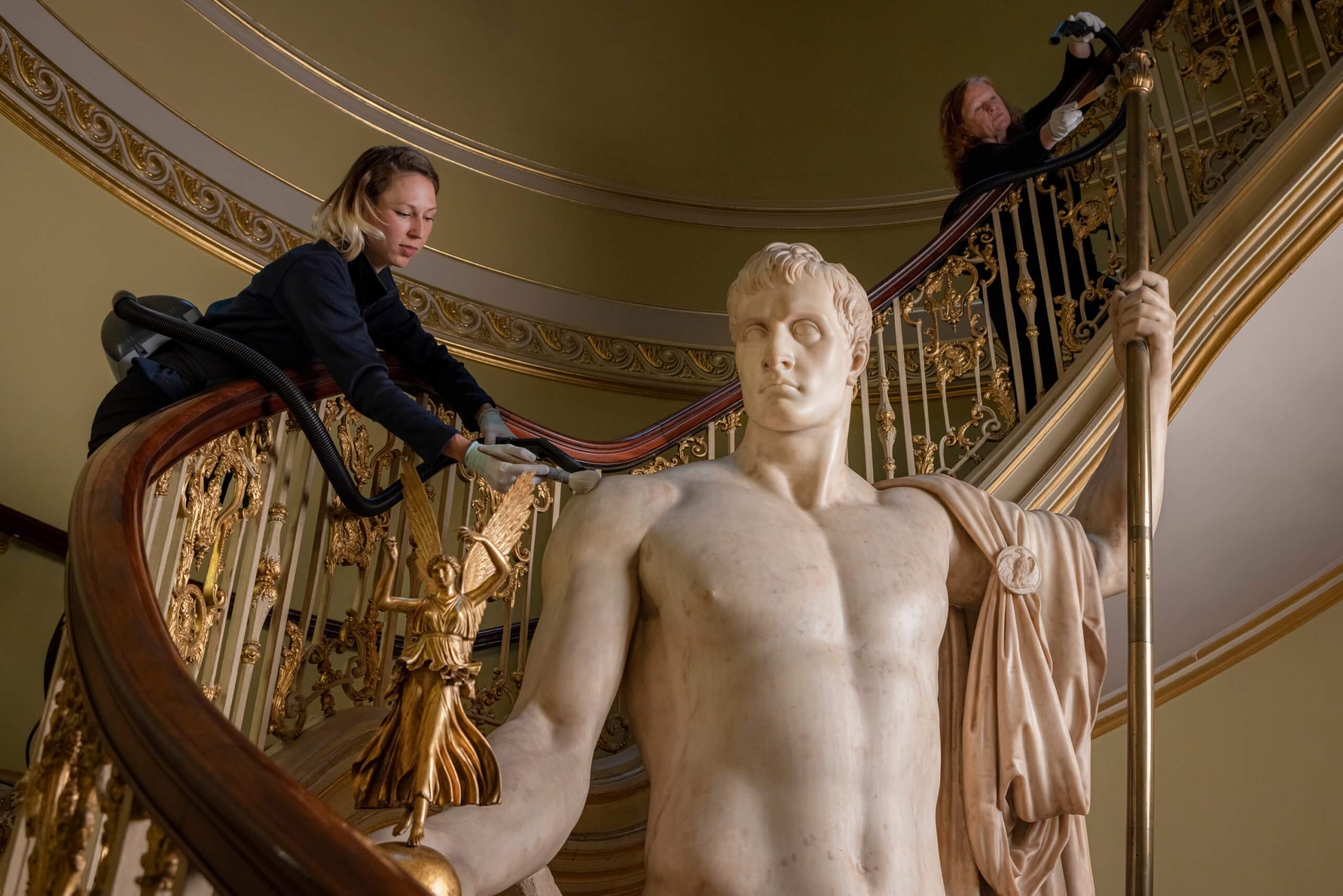 A statue and death mask of Napoleon kept at the former London residence of the Duke of Wellington have been cleaned and conserved ahead of the 200th anniversary of the French emperor’s death. The mask of the military leader’s face was made upon his death on May 5, 1821, while the Napoleon As Mars The Peacemaker statue was sculpted between 1802 and 1806. English Heritage … END_OF_DOCUMENT_TOKEN_TO_BE_REPLACED