You are here: Home / History / “This is Your Victory” Amazing Scenes from a London in Jubilation on the Anniversary of VE (Victory over Europe) Day – Pictures and Video Inside 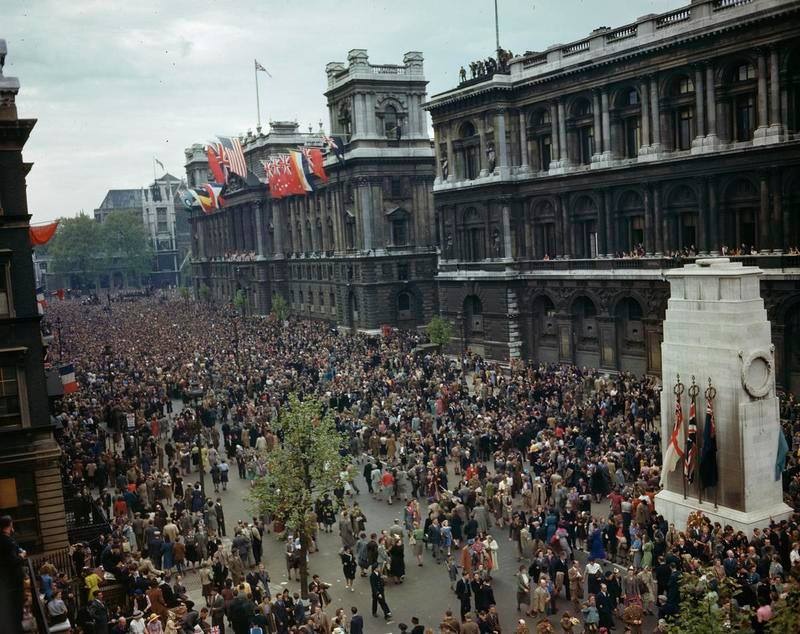 Today marks the 69th Anniversary of Victory in Europe Day – this is the day that combat officially ended during World War II and is considered the end of the war.

In celebration, London burst into a day and night of euphoria as the British people threw off the shackles of wartime austerity and had a party for the first time since 1939. The bells rang out in celebration after being silenced for the war. The blackouts ended and London was lit up with life again.

First, before we get to the pictures, here’s a short speech from Winston Churchill he made on VE Day – it’s actually one of my favorites of all his speeches. After the pictures, there are a couple old newsreels of the day that are also worth watching. 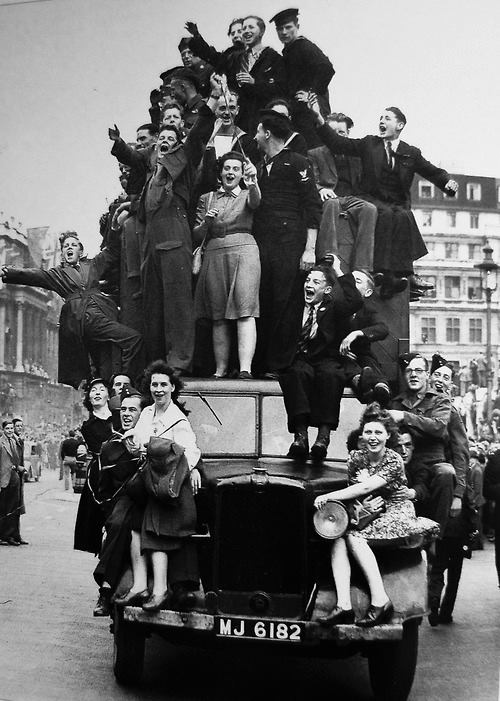 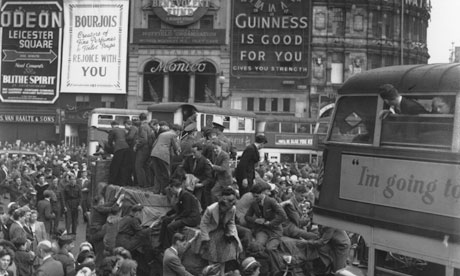 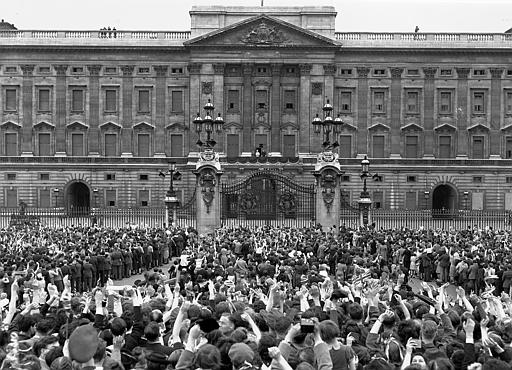 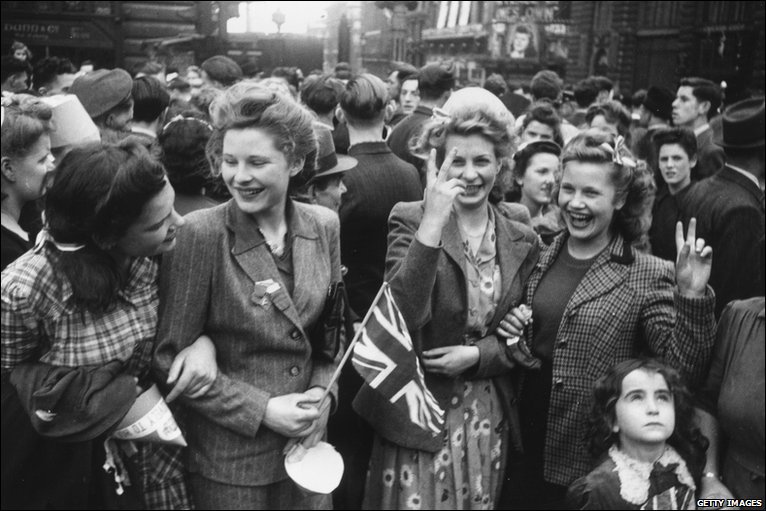 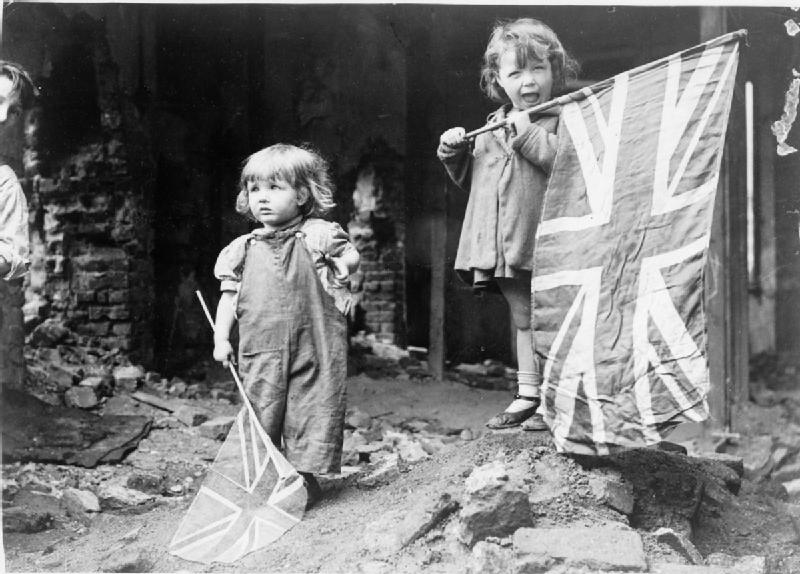 Here is some rare color footage of the celebrations on the day:

Video: Winston Churchill and the Queen on VE day

What a day it must have been! Would love to have been there!