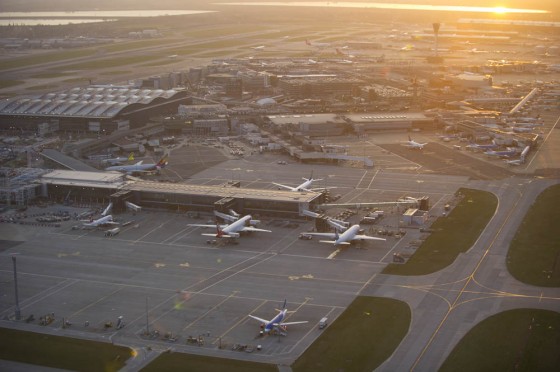 Renowned aerial photographer Jason Hawkes has released a series of pictures on his blog showing Heathrow Airport from the air.

As a fan of London and airports – I think they’re awesome.