You are here: Home / London Events News / London 2012 Games / Check out this massive 320 Gigapixel Image of the London Skyline from BT

British Telecom has commissioned a mammoth 320 Gigapixel panorama of the London Skyline, taken from the BT Tower. It’s so massive you can literally see into people’s windows. If printed at normal photographic resolution, it would be almost as tall and as wide as Buckingham Palace! 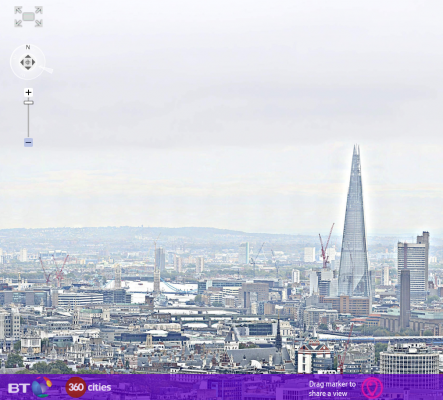