You are here: Home / London News / Qantas promises 20 hour non-stop flights from London to Sydney by 2025 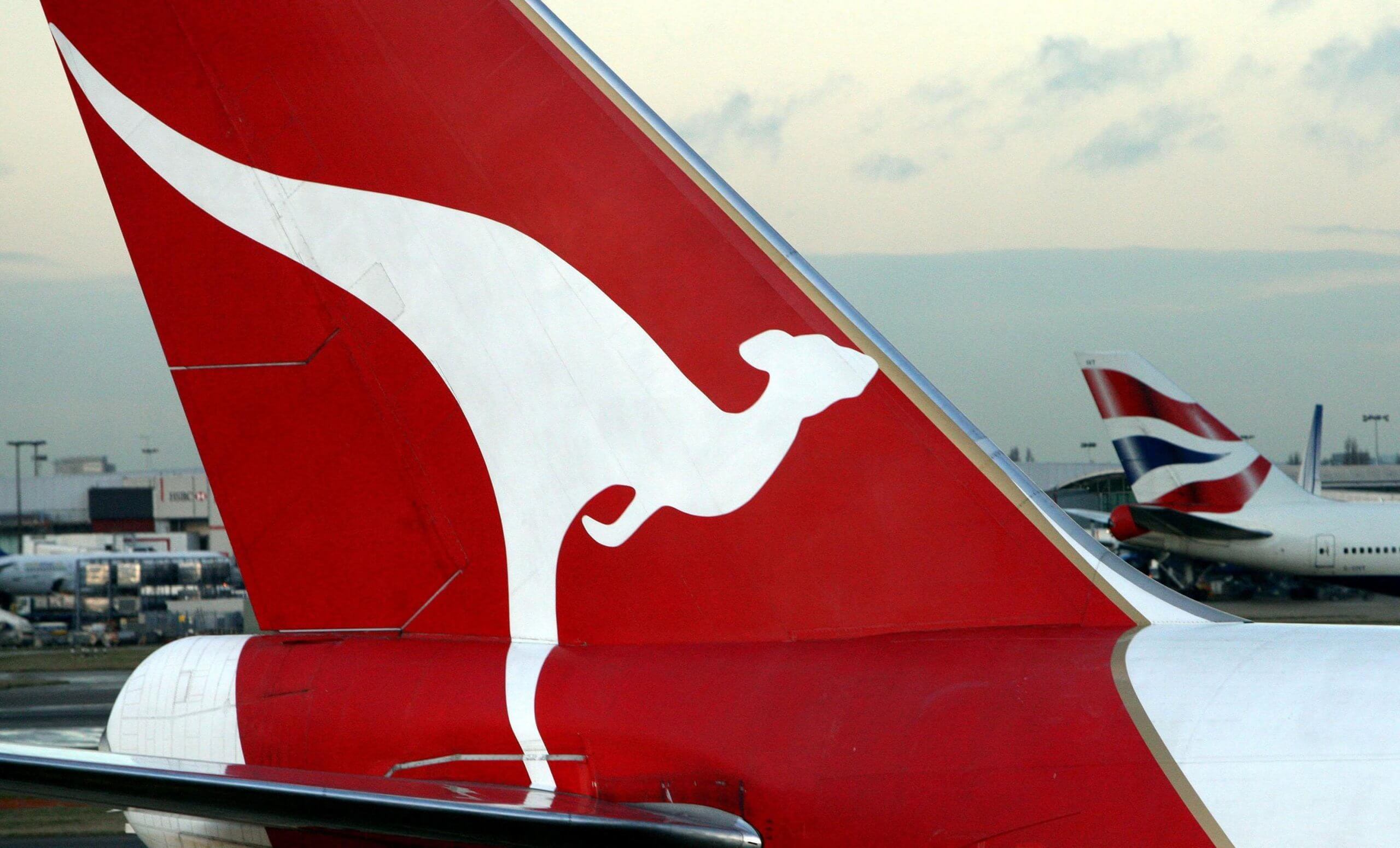 Qantas has promised to start direct flights from Sydney to London by late 2025.

The Australian airline has ordered twelve airbuses capable of flying non-stop to the UK and the US’s major cities.

The long haul Sydney-London flight will take roughly 20 hours, making it one of the world’s longest. Qantas already provides a direct 17-hour flight between London and Perth.

The airline’s chief executive Alan Joyce called it “the last frontier and the final fix for the tyranny of distance”.

“The A350 and Project Sunrise will make any city just one flight away from Australia,” he said.

Mr. Joyce added that the new aircraft would “reduce emissions by at least 15% if running on fossil fuels, and significantly better when run on sustainable aviation fuel”.

“This order brings us closer to our commitment to reach net-zero emissions by 2050.”