You are here: Home / London News / Lost medieval sacristy to open to public at Westminster Abbey 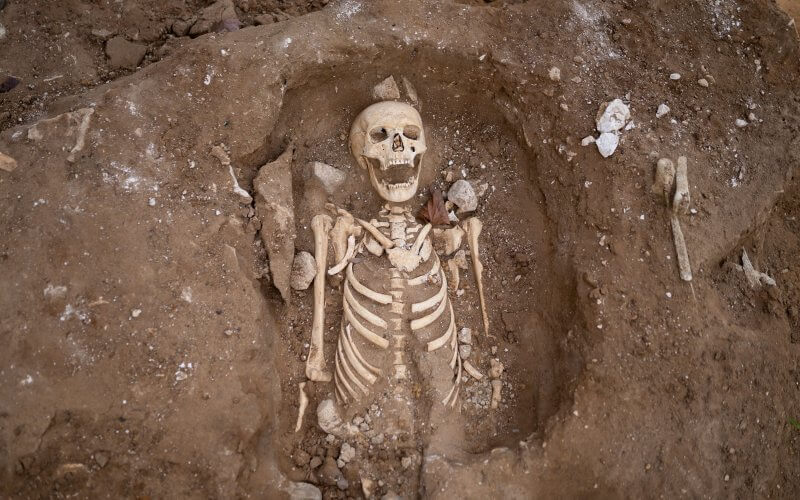 A lost medieval sacristy at Westminster Abbey will open to the public for the first time this week as part of a new tour of locations not usually accessible to tourists.

The 13th-century room was used by monks to prepare for church services and housed clothes and sacred items for Catholic mass.

The sacristy was discovered as part of an archaeological dig in September 2020 alongside one well-preserved skeleton of what is believed to be a 12th-century monk.

Before the sacristy was constructed in the 1250s by Henry III, the area had been used for the burial of monks.

The chamber was demolished in 1740 after being remodeled into a house.

The archaeological dig is one stop on the abbey’s Hidden Highlights tours, taking place between July and September.

Other stops include the Jerusalem Chamber, where Henry VI died in 1413, and the library which was formerly part of the monk’s dormitory and features an oak roof and 17th-century bookcases.

The abbey is also offering events such as open-air cinema and theatre, after-hours openings, and music as part of its Summer Festival.

The excavation came as part of a move by Westminster Abbey to explore the possibility of constructing a ticketing building for the tourist hotspot on the site.

Scott Craddock, head of visitor experience at the abbey, said: “The abbey’s sacristy has lain largely hidden from sight for centuries.

“This tour will enable our visitors to get a unique glimpse of London’s medieval history.”