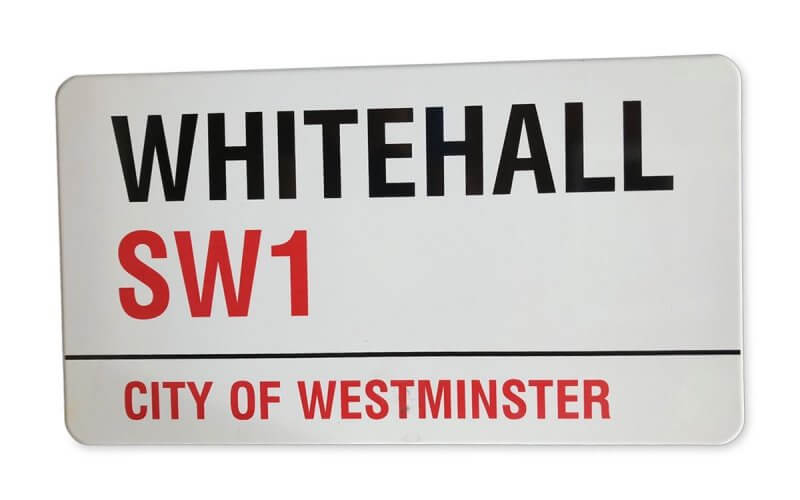 More than 400 distinctive railway and street signs from two collections are expected to sell for thousands of pounds when they go under the hammer.

The JS Collection of Railwayana was one man’s lifelong passion and focuses on rare signs from the earlier part of the 20th century.

Comprising 200 lots, the collection ranges from a large tube station platform sign which shows an unrealized extension to the Northern Line to Bushey Heath to a very rare 1930s bronze-framed station roundel for Highgate station.

Auctioneer Catherine Southon said: “As far as I am aware, both signs were on display at stations – one at Elephant & Castle and one at East Finchley – probably before the Second World War.

“I do not know why they saw to put the signs up before the line opened, perhaps because the stations already existed it was seen as quite likely that it would go ahead, but the war was obviously a big intervening factor.

“There is one similar in the London Transport Museum which suggests that this was in practice across other stations.”

The collection was amassed by the vendor’s husband, who had been collecting railway signs and memorabilia since a child more than 60 years ago, and his relatives recall that there were old railway maps on the walls.

The family, who are from north London, wish to remain anonymous, but their collection is estimated to sell for between £30,000 to £40,000.

They are being sold at Catherine Southon Auctioneers & Valuers in a two-week timed auction beginning on September 10.

Ms. Southon said: “We are particularly delighted to be selling this large and unique collection of enamel railways signs, memorabilia, and ephemera that is obviously the result of a lifetime of enthusiastic and scientific collecting.

“The collector was a true Londoner and had a particular eye for rare and historic London Underground memorabilia, and includes trolleybus and coach station signs that hark back to another era of transport which seems to be lost in the modern world.

“This visually appealing collection covers the history of British Railways and its nationwide network, and we feel that it will appeal to a huge range of buyers.”

Also going under the hammer are another 200 iconic street signs belonging to Westminster City Council, which are predicted to sell for up to £30,000.

During a previous sale, a sign for Abbey Road NW8 – made famous by the Beatles album of the same name – sold for £37,200.

The signs were created by Sir Misha Black in 1967 and are synonymous to Westminster City Council.

“This is a rare opportunity for members of the public to own a part of the capital’s history.

“This collection of 200 signs displays the richness and diversity of Westminster’s cultural heritage.

“It includes Whitehall and Parliament Street, the home of UK government and the civil service; Shaftesbury Avenue and Drury Lane, representing the West End theatre district; and Lisle Street and Gerrard Place, at the heart of London’s Chinatown.”

You can register your interest here.