You are here: Home / London News / It’s a hit! More than one million journeys were made on new central section of the Elizabeth line 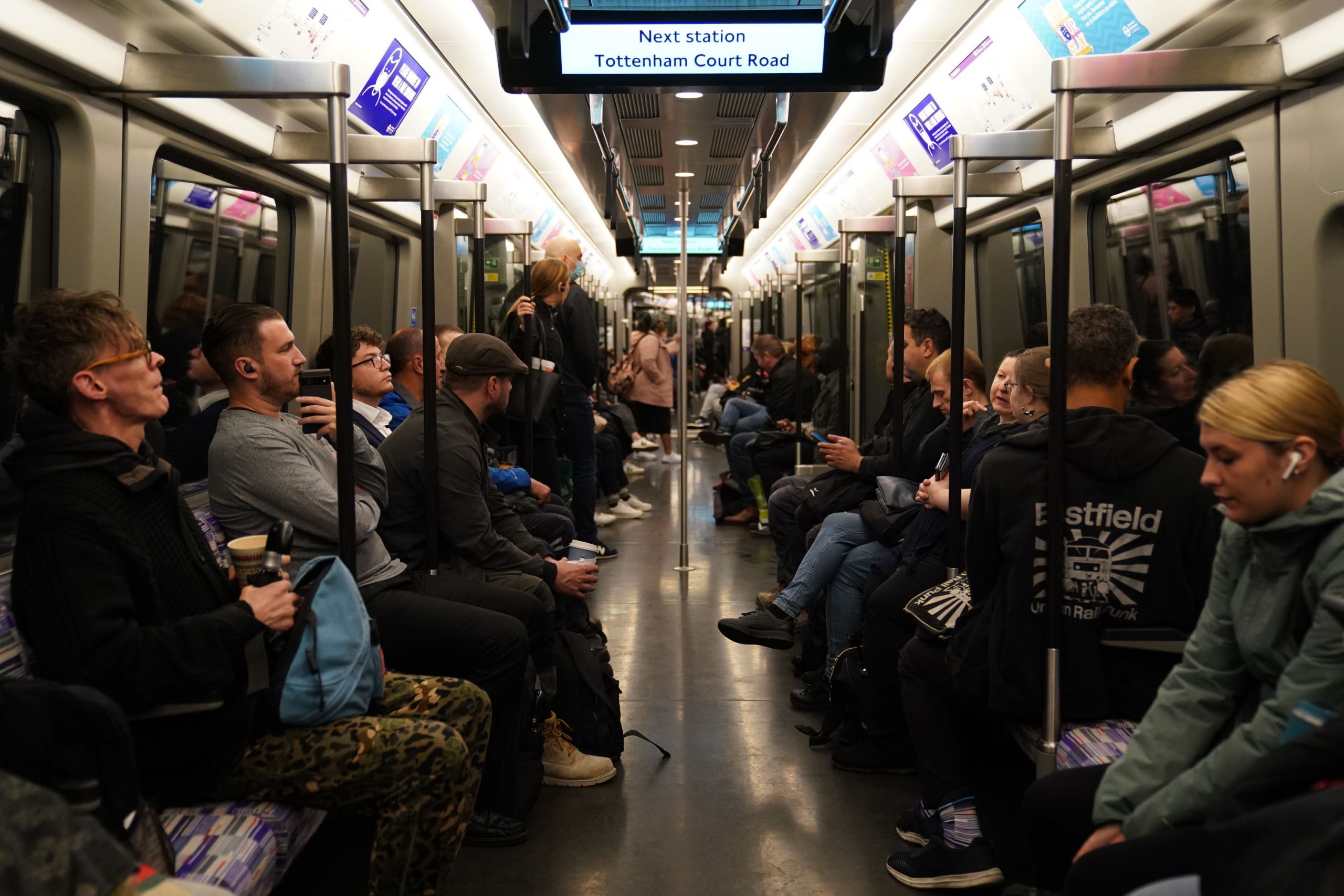 More than a million journeys have been made on the central section of London’s new Elizabeth line railway in the first five days since it opened.

London mayor Sadiq Khan said he was “proud to see the roaring success” of the stretch of the line which began operating between stations in Paddington, west London and Abbey Wood, south-east London on Tuesday morning.

Transport for London (TfL) said the central section had seen more than one million journeys since it began operating.

It added that more than two million trips had been made across the whole line, which stretches from Reading and Heathrow in the west to Shenfield and Abbey Wood since Tuesday.

The new service means that journey times between Abbey Wood and Paddington have been cut by almost half to approximately 29 minutes while trips between Farringdon and Canary Wharf will now take around 10 minutes, instead of 24.

Mr Khan said: “I’ve been blown away by this fantastic new line, it’s fit for a Queen, with spacious and speedy trains and stunning stations.

“The Elizabeth line will revolutionise travel across London and will boost rail capacity in central London by 10%, the largest single increase for more than 70 years.

“The Elizabeth Line is bringing an economic boost as we continue to recover from the pandemic, tempting more people back to offices and businesses in the heart of our city.”

Howard Smith, TfL’s director of the Elizabeth line, said the service had received “a great reception” with hundreds of thousands of customers flocking to it each day.

He added: “It is already having a transformative impact on local businesses and opening up access to new areas of London.”

Financial centres in the Square Mile and Canary Wharf, business and events hubs in the east including the Royal Docks along with London’s cultural and creative region in the West End are connected by the line.

She added: “We know that London’s growth has been driven by the breadth of our offer, commerce, culture, and government all in one place, and now, all on one green, accessible, and very beautiful train line.”

The Elizabeth line is initially operating in three separate sections, which are expected to be integrated in the autumn.

Demand for the railway has been hit by the coronavirus pandemic.

TfL estimates that annual passenger numbers will not reach 170 million by 2026.

Before the virus crisis, it expected the line to carry more than 200 million passengers annually.

The new central section, built by the Crossrail project, runs through tunnels from Paddington to Abbey Wood.

It will initially be closed on Sundays, apart from during the Platinum Jubilee weekend, to allow further testing and software updates to take place.

Londontopia’s Laura Porter took a ride on the first day – you can read all about it here.