You are here: Home / London Events News / Summer in London: Ten Things to Do in London This Summer 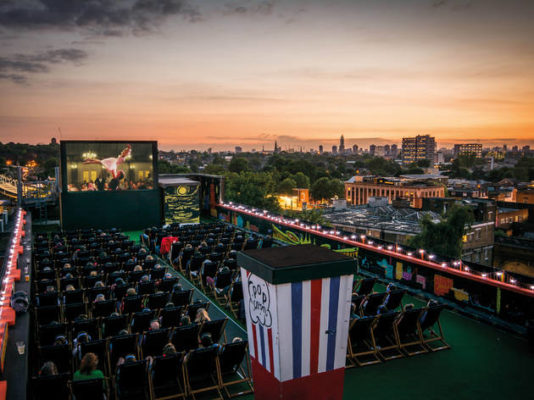 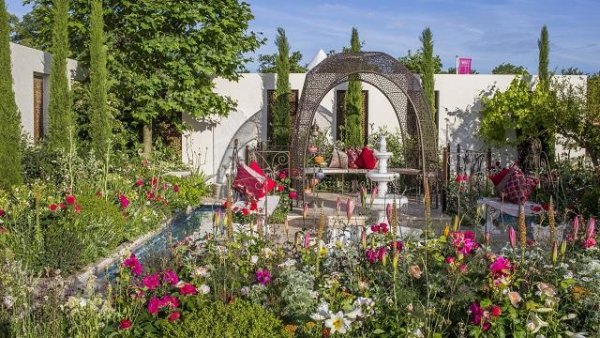 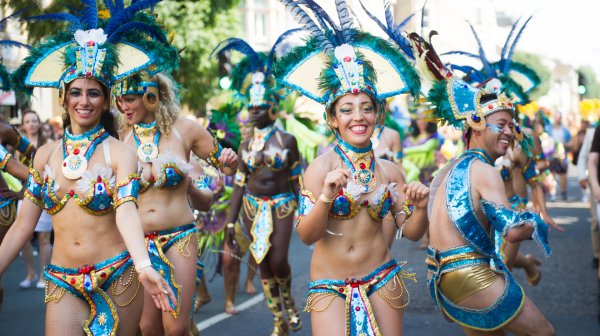