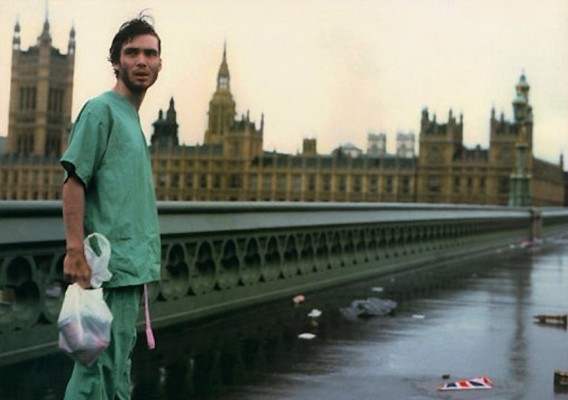 Secret Cinema has been making headlines with their over the top screenings of movies in recent years. They usually have a screening of a movie in an immersive environment at a location that’s secret until they tell you where it’s at. The next movie getting the Secret Cinema Treatment is Zombie horror film 28 Days Later – which was filmed in London.

Secret Cinema presents its first ever horror world with Danny Boyle’s
critically acclaimed 28 Days Later in a secret London location from April 14th until May 29th.

We are also very excited to announce the launch of Secret Cinema Presents nationwide later this year, in a secret city somewhere in the UK. Find the clues on buildings around the country.

Tickets for the London event will be available at 1300 hours tomorrow, Thursday, 3rd March 1300 hours GMT.

If you’re a fan of this particular film and want to have an unique experience on your next London trip – then consider booking tickets. They aren’t cheap but we hear it’s worth it.