You are here: Home / Guides / Top 10 London: Top Ten Things to See and Do in Stepney 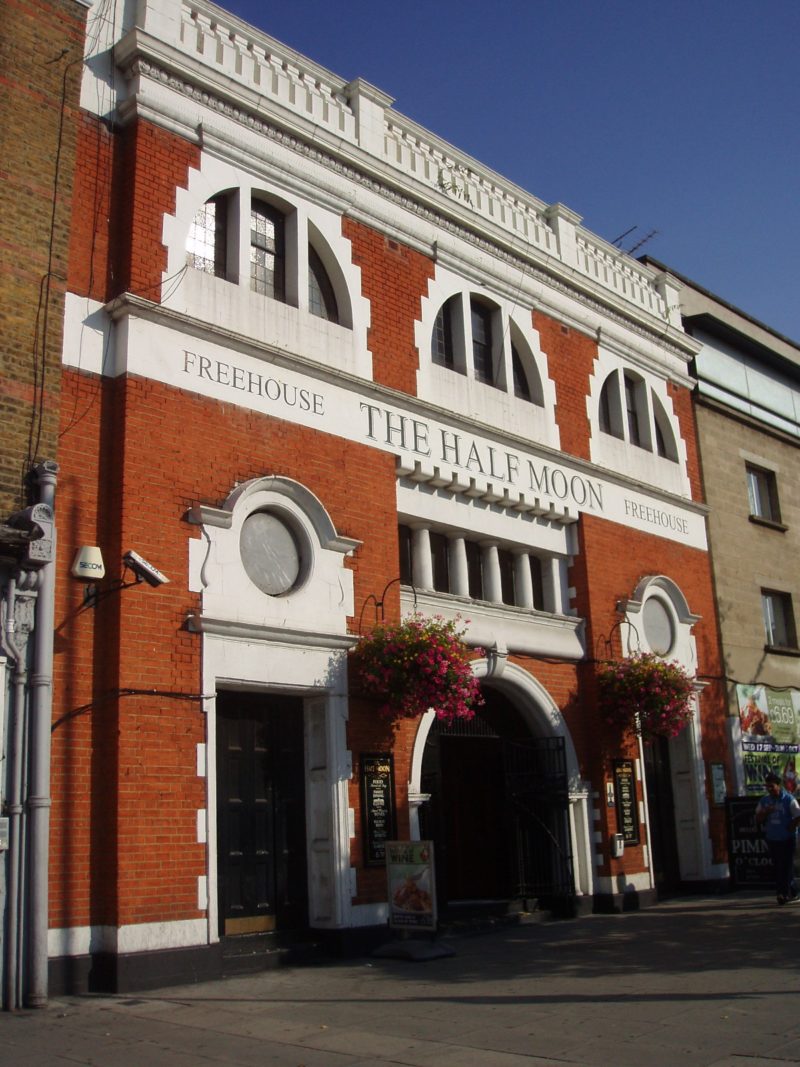 Stepney is a district in London with an interesting history.  Also known as Stepney Green, this area is a part of East London that blew up during the 19th Century as new residents flooded to London for work.  This new population was mostly made up of immigrants and low-income workers, shaping the district into a place largely known for poverty, a reputation that changed little with the utter devastation it saw during the London Blitz.  As with much of London that was destroyed, Stepney saw a rebuilding that lifted its status in the decades following and today is a place that offers much for visitors.  We’ve identified ten things in Stepney we think you should see and you can let us know your own favorite places in the comments.

Ronnie and Reggie Kray were East London gangsters of such stature that they are virtually legends of British organized crime.  The Kray Twins Gangster Walking Tour is a two-hour trip into the rise and fall of the brothers that includes the boxing school where their careers began to the church in which their funerals were held.

One of the places on the aforementioned walking tour, The Blind Beggar Pub was the beginning of the end for the Krays’ criminal empire.  It was here where Ronnie Kray murdered his rival George Cornwell in front of several witnesses, an act that would eventually see him go to prison.  It’s also the site of William Booth’s first open-air sermon before he would go on to found the Salvation Army.

Genesis Cinema sits on the former site of a 19th Century music hall, it may look like a normal movie theater on the outside but on the inside is a palace befitting the grandest of films.  It was designed by movie set designers and has an air of posh-ness with its comfy couch seating, bistro tables, and generous food and drink menu.  It’s also the oldest cinema in East London, having been founded in 1912.

Museum of the Book

Found in the London Baptist Church, the Museum of the Book is a museum dedicated to the Bible itself.  The museum holds in its collection a number of ancient Bibles and Christian manuscripts as well as other Biblical artefacts and artwork.  As the museum is part of the church building, it’s worth noting that it isn’t open during church services, but is free to visit outside of service times.

The Half Moon Theater Company formed in 1972 and today is one of the premier young people’s theater group in London.   In keeping with its goal of bringing the arts to children, the theater offers some of the cheapest tickets in the city at £7 each.  Be sure to check the schedule to see what’s on and find a show most to your liking.

Center of the Cell Museum

A science museum like no other, the Center of the Cell, is located at Queen Mary University of London with the goal of enriching young minds in the sciences and hopefully training the next generation of biomedical researchers.  Visitors not only learn through exhibits but have the chance to witness cancer researchers firsthand.  It’s a far more immersive experience than you’ll get at other children’s museums and well worth the visit.

Another of London’s urban farms, Stepney City Farm was founded in 1979 as Stepping Stones Farm and today comprises three acres that help teach visitors how to farm, care for animals, and learn new crafts.  Courses here not only include growing food, but also beekeeping, landscape painting, woodwork, and fabric dying.  The best part is that the farm is free to visit, so it won’t cost anything to pay a visit to the animals.

St. Dunstan and All Saints Church

Named for the 10th Century Bishop of London, St. Dunstan’s is also known as the “Mother Church of the East End”.  The building on site is the third structure and made of Kentish Stone.  Gorgeous without and within, St. Dunstan’s has been the church home for the east end for nearly a millennium and continues to offer services, concerts, and other events throughout the year.

The Royal London Hospital has one of the most interesting museums in the city not only because of its location in a church crypt but also its exhibits featuring legendary figures such as the Elephant Man and Jack the Ripper.  The museum’s focus is the hospital’s history since it was founded in 1740 but also has exhibits on forensic medicine that focus on some of the city’s most notorious murders.

Amongst the city’s greatest parks, Mile End Park is 79 acres built on the industrial sites that helped build East London.  It was given birth following World War II and increased in size as part of a scheme to connect neighborhood green spaces to the River Thames.  It offers any number of attractions from its playground, large sandpits, public art galleries as well as a dedication to the environment through its ecology building, Green Bridge, Terraced Garden, and more.  It’s truly one of the most beautiful and interesting places to visit in London.