You are here: Home / Guides / Top 10 London: Top Ten Things to See and do in Kennington 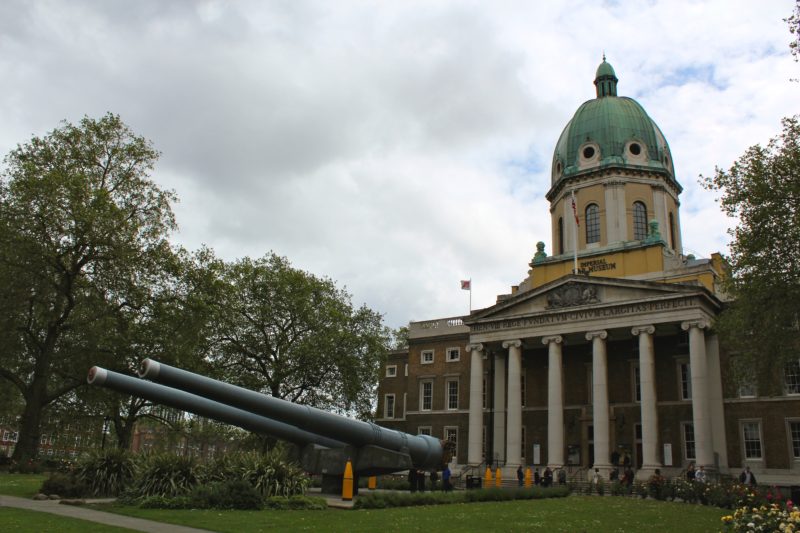 Kennington has long been a place for gatherings, dating back to ancient times when burial mounds were sacred places to honor the dead.  Today the people who assemble in Kennington are most likely there for a cricket match at the Kia Oval where a very different kind of sacred activity is taking place.  Kennington as a district has seen its ups and down, swelling in the Industrial period, declining post-war, and rising again to be a popular neighborhood.  Besides the area’s great cricket ground, we’ve found nine more spots throughout Kennington you should visit.  Let us know some of your own favorite spots in the comments.

The Vauxhall Glassworks has a history going back to the 17th Century and running until 1780.  What remains of what was once the area’s largest manufacturer is the Glasshouse Walk, a stretch of road on which the factory once stood.  Today it is a mixture of urban industries, pubs, and homes, but one can imagine walking down this road how important a place it once was.

Kennington has one the home of one of cinema’s most beloved figures.  Charlie Chaplin is said to have lived at 39 Methley Street when he was around ten years old until 1899 when he started getting involved in show business.  Being a private home, you won’t be able to enter, but you can still marvel at the place where one of the world’s greatest comic actors spent his boyhood years.

Most art galleries involve you seeing completed works hanging on walls and sitting in alcoves, but Gasworks is something altogether different.  In addition to the works on display, Gasworks features a number of international artists-in-residence and grants visitors the ability to peer into their studios on-site as they create the next great works of art.

There’s a concern in the world about the status of the honeybee, and Bee Urban is doing its part to preserve these marvelous insects and educate others as to their benefits.  This beekeeping and environmental education center can be found in Kennington Park, and volunteers and visitors alike can learn of the products that bees help us produce and what it takes to keep the little guys buzzing.

St. Mark’s is a Grade II listed Anglican church that was built in 1824 and has the distinction of being a “Commissioner’s Church”.  These churches were built as a result of funds raised by the Church Building Acts of 1818 and 1824.  The church regularly hosts services and activities throughout the week, so be sure to check their calendar to find out when the best times are to attend a service or enjoy its architecture and history.

Ronald Grant and Martin Humphries opened the Cinema Museum in 1986 with memorabilia out of their own personal collections.  The museum can be found at 2 Dugard Way in the same block that once housed the Lambeth Workhouse where Charlie Chaplin once lived as a kid.  Visitors to the museum will need to check the schedule for guided tour times, and it is well worth it for any movie lover to see the amount of equipment, posters, employee uniforms, and more.

Sometimes described as the national spirit, gin is one of the most popular drinks in the United Kingdom, and the Beefeater Distillery is its most notable producer.  The distillery moved to Kennington in 1958 and includes a visitor center that journey’s through the spirit’s history and the history of Beefeater itself.  Visitors can even be treated to a sample or two by the end of the tour.

The Surrey County Cricket Club has called the Oval home since 1845, and it remains the premiere cricket ground in the whole of London.  It’s not only home to a number of matches throughout the year, but also some of the country’s most important matches and is always home to the final Test match of the English season.  Tours of the grounds are available when matches aren’t in play that takes visitors behind the scenes and into the world of one of Britain’s most popular sports.

Kennington Park has been a major public greenspace since it was founded in 1854 and is the largest in the neighborhood.  Prior to the opening of The Oval, it was the premiere spot for cricket matches and today offers recreation in the form of sports fields, walking trails, and other amusements.  It also touches upon many other spots worth visiting in Kennington.

One of the world’s leading museums on war, the Imperial War Museum in Kennington is the main branch of the museum system.  Its six floors contain memorabilia on the conflicts, the weapons, and the brave souls who have fought and died for their country from World War I to the present.  It’s truly one of the most fascinating draws in the area and should be the place anyone should visit to deepen their understanding of how conflict has shaped the United Kingdom.