You are here: Home / Guides / Top 10 London: Top Ten Things to See and Do in Hackney 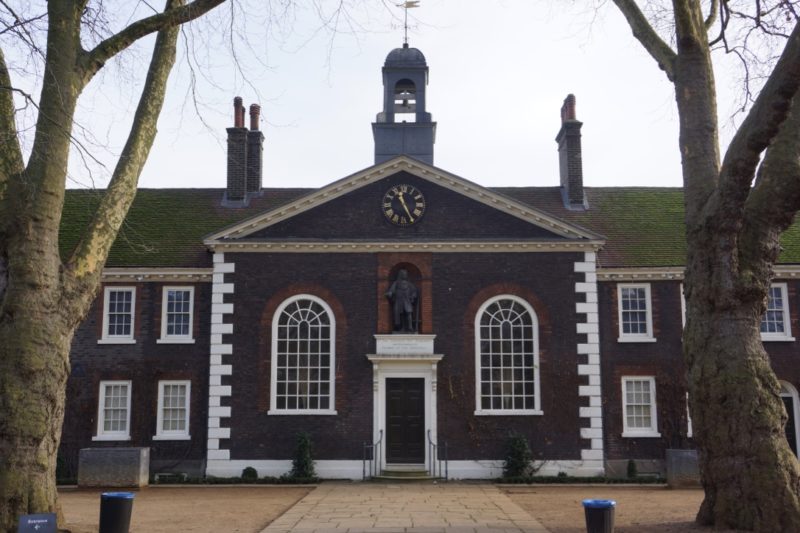 Like most of London, Hackney is a part of the City that’s had people living in it since before the Romans came.  This northern part of London became a haven for the nobility starting in the Tudor period, and many of its most famous structures started construction.  Today, Hackney is a melting pot of ancient structures and 21st-Century venues.  Whatever your reason for visiting, there are plenty of varied locales to visit, and we’ve identified ten that should delight anyone.  If you have any favorite places in Hackney, let us know in the comments.

Television fans will want to make sure Fassett Square is on their to-do list, especially if they’re fans of the long-running soap opera East Enders.  This part of Hackney was the actual inspiration for Albert Square, though don’t expect the same atmosphere if you visit.  The real-life Fassett is much more affluent than its fictional equivalent.

Craft beer brewing has become incredibly popular in the last couple of decades and London shares in the enthusiasm for new beer.  Crate Brewery certainly has a wide selection that will appeal to nearly every palette, and you can get some of the pizza (of the thin-crust variety) that goes down well with the brews.

The Viktor Wynd Museum of Curiosities is appropriately one of the odder museums in London, but that’s one of the things that makes it so fun.  The Wynd Museum is a combination of art, natural history, and surreal items that keep the small museum from getting boring.  We could describe some of the specific exhibits, but you wouldn’t believe us…so you’ll just have to see them for yourself.

Broadway Market is a great Victorian street market in Hackney Central.  Like many of the City’s markets, you can find a great mixture of things for sale from fresh produce to homemade jewelry.  It’s got a certain chic to it that you won’t find at other markets, a place where hipsters and artists mix as freely as the stalls and shops.

Originally opened as a music hall in 1901, Hackney Empire is the leading performance venue in the borough.  Since then, it’s been a TV studio, bingo hall, and now a theater for plays, dance performances, concerts, standup comedy, and more.  Be sure to check the schedule before you go to find the show you’ll want to see most.

Also known as the Geffrye Museum of the Home, it features home life from 1600 to the present.  Its housed in one of the borough’s many Grade I-listed buildings, this one having been an almshouse built-in 1715 after a donation from Sir Robert Geffrye.  It features any number of different rooms over time, such as a 1960s loft apartment, chapel, 19th Century drawing-room, and even different kinds of gardens.  The museum is currently closed for redevelopment but should reopen next year.

London Fields is the park in Hackney, with thirty-one acres of greenery, cricket pitch, small BMX tracks, play areas, and the city’s largest outdoor heated pool (or lido as it’s known in the UK).  London Fields also has an interesting history that includes it having been pastureland and hosting an anti-aircraft battery during World War II, but it’s the amenities that will really draw you there.

As mentioned in the opening, much of Hackney really started getting settled in the Tudor period, and Sutton House is an example of that growth.  It started life as Bryck Place, a home built by Sir Ralph Sadleir, the Principal Secretary of State to King Henry VIII.  Sutton House has had many interesting roles in its history, and its Tudor style is the real reason to visit and step back into another time.

This medieval-style tower next to St. John’s Church Gardens (also worth visiting) is the oldest structure in Hackney, having been constructed in the mid-16th Century.  It was originally part of sinecure rectory that dated back to 1275, and the tower was part of a rebuilding of the church about 300 years later.  The old church was pulled down in 1798, but St. Augustine’s Tower remains, and you can go up to the top for one of the best views of Hackney.