You are here: Home / Guides / Top 10 London: Top Ten Things to See and Do in Greenwich

Greenwich is a place long associated with knowledge from the Royal Observatory to the Old Royal Naval College, but it has much more going on than that.  Whether you’re in the mood to learn, shop, drink, wander or have fun, there are plenty of things to do.  We’ve identified our top ten favorite things to do and see in Greenwich, so the next time you find yourself in the Royal Borough of Greenwich, you can fill your time with one of these ten.  Let us know some of your own favorite places to visit and things to do in Greenwich in the comments.

Have a Pint at the Old Brewery 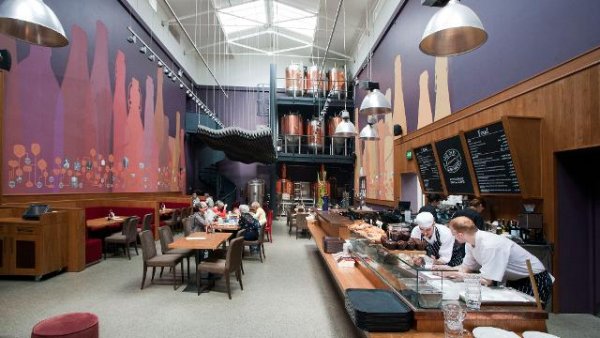 The Old Brewery is a microbrewery that has been making its own ales for over 350 years dating back to the Royal Navy pensioners that lived on site.  Located on the Old Royal Navy College grounds, it has as much history as everything around it.  Of course, more than beer, the Old Brewery has a great menu as well, including the British classic of Sunday Roast.  Once you’re done with the rest of the grounds, this is a great place to stop. 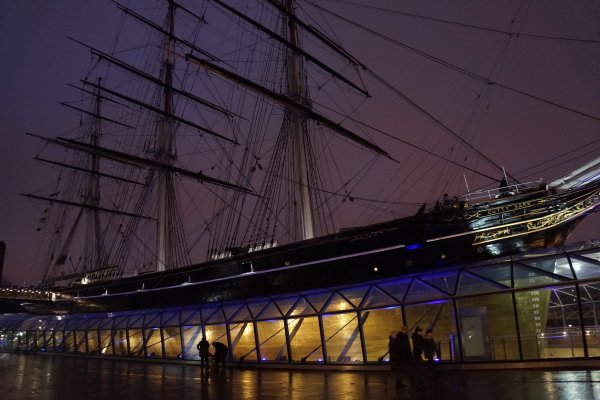 Not too far from the Old Brewery is the Cutty Sark, one of the last tall ships left intact in the United Kingdom.  During its lifetime, the ship was a fast clipper that brought tea from China back to Britain.  Now it exists as a museum that lets people see what it was really like to sail on a 19th Century vessel.  You can even go under the ship to view its magnificent hull for yourself. 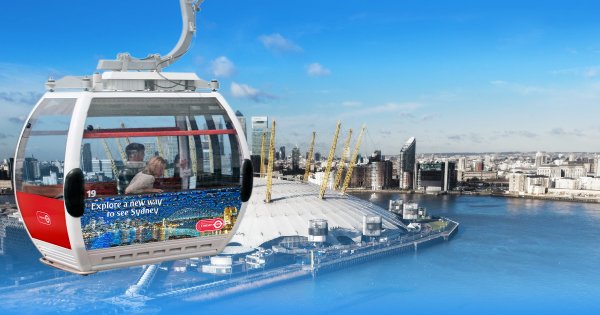 Emirates Airline actually offers a couple of interesting activities in the borough, the first of which is the Emirates Air Line, a cable car traveling from the O2 Arena to the London Docks.  Close to the O2 end of the line is the Emirates Aviation Experience, which not only takes you through the history of the company but also features interactive science exhibits and working simulators so you can know what it’s like to fly one of their jets. 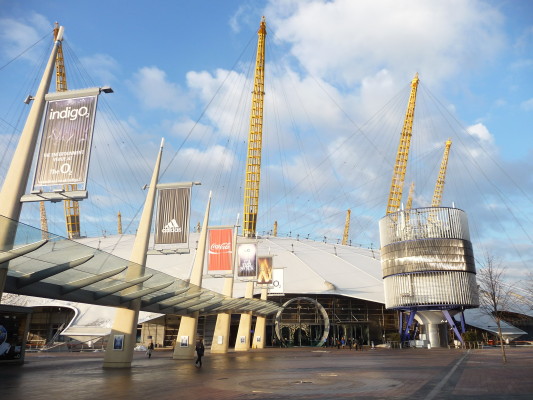 Once you’re done with the Emirates, you can get high in a different way, and yes, it’s perfectly legal.  Up at the O2 takes visitors on a secure climb up the arena dome.  The climb takes approximately ninety minutes, and once you’re at the top, you have some of the most perfect 360-degree views of London.  Once you’re done with the climb, you can take in the arena’s restaurants, cafes, or bars and possibly a show or other event. 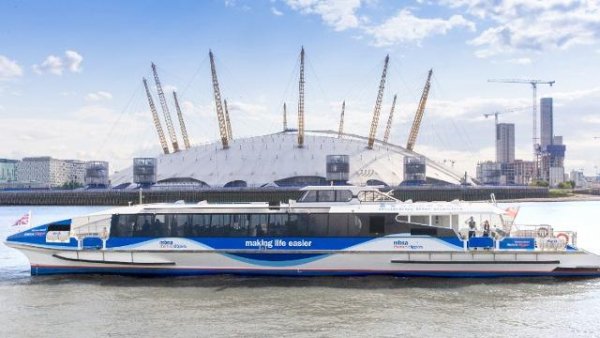 Some of the best views of London are from the River Thames, and MBNA Thames Clippers with their high-speed catamarans are one of the best boat tours not only in Greenwich but all of London.  As you cruise up and down the river, you’ll get to take in unparalleled views of the London Eye, Canary Wharf, Parliament, and Tower Bridge.  The service takes the Oyster Card, so you can use that to hop on the boat and enjoy the trips that leave every twenty minutes. 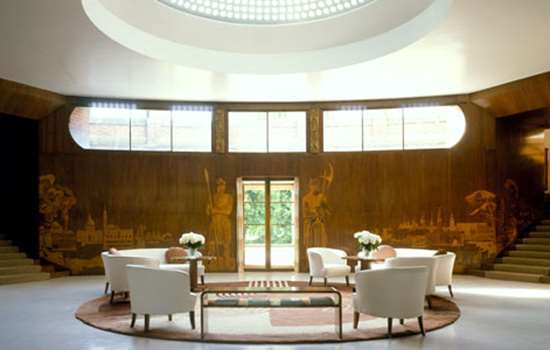 Eltham Palace gets its name from the 14th Century palace that once stood here, home to Kings Edward IV and Henry VIII.  The Great Hall is the only remaining part of the original palace today, and the rest of the structure was built in the 1930s.  As such, it has an interesting combination of Tudor and Art Deco styles.  English Heritage began managing the site in the 1990s, and its history can be toured daily. 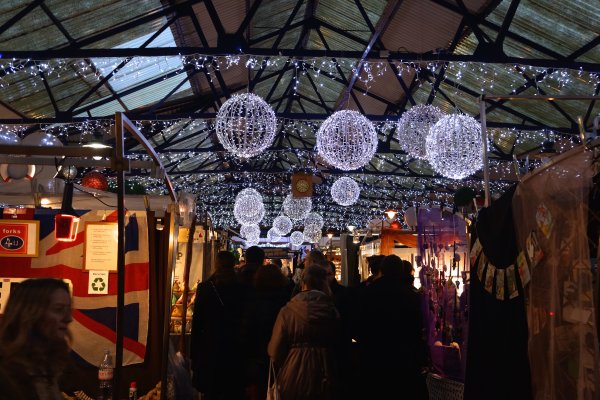 From the traditional to the outlandish, you can find a host of varying items for sale at Greenwich Market.  The arts and crafts market dates back to the 1830s and today features antiques, artwork, and food stalls as well.  While you’re browsing the shops, you may find yourself entertained by local students from the Royal College of Music who could be busking near the stalls.

Gaze at the Stars at the Royal Observatory 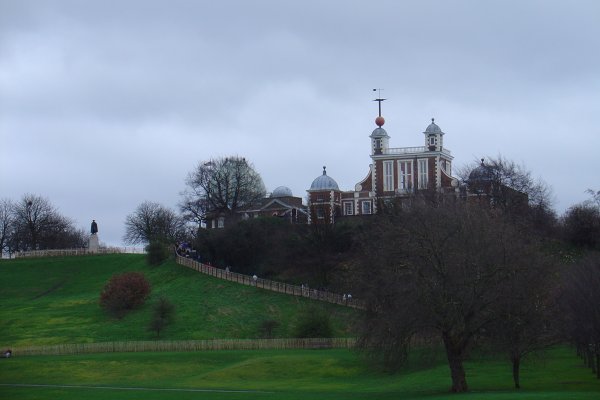 You can visit the Meridian Line and stand at the halfway point of the world at the Royal Observatory, which has functioned as an aid to astronomy and navigation since it was founded in 1675.  The observatory was designed by Christopher Wren, so it is yet another great example of his architecture in the city.  There’s a planetarium that will take you on a journey through space, or you can look at the official Imperial measurements and set your watch to Greenwich Mean Time. 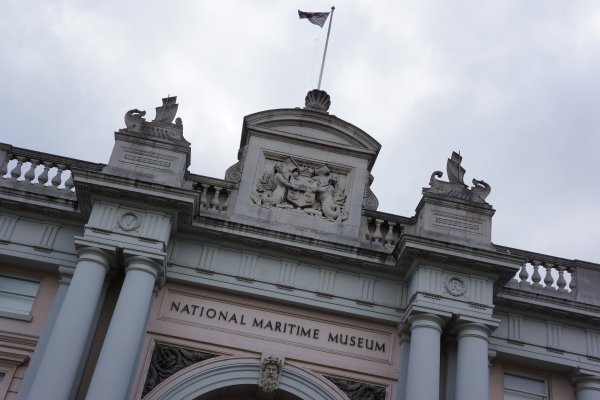 Sailing has always been a major activity for Greenwich from the Royal Observatory’s assistance to navigators to the Old Royal Navy College training the next generation of officers and looking after Navy veterans.  The National Maritime Museum purports to be the largest of its kind in the world, covering the history of Britain at sea.  The museum was established in 1934 and is part of the larger Greenwich UNESCO World Heritage Site.  Given a good bit of Britain’s history was forged on the oceans of the world, it’s certainly worth a visit. 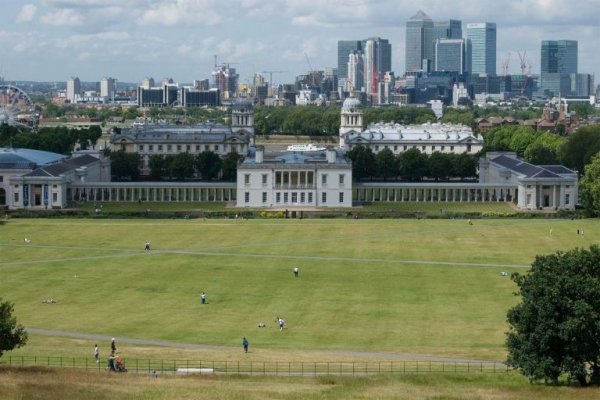 Greenwich Park is London’s oldest Royal Park, and it’s absolutely gorgeous.  Once a hunting park, it still has its own small herd of deer that you might spot as you stroll through.  The park is also part of the UNESCO World Heritage Site and, as such, touches nearly every other place on this list.  Getting to the top point of the park will provide you with the best view of Greenwich and over into Canary Wharf.  It’s the best place to start your visit to Greenwich and journey out from the park to the rest of our favorite locations.