You are here: Home / Site News / Featured / The London Fiver – Five Things to do in Kensington On Your Next Trip to London

One-third of the Royal Borough of Kensington & Chelsea (along with Chelsea and Notting Hill), Kensington was in the possession of the Crown following Robert de Mowbray’s attempted revolt against King William II.  Kensington gained Royal borough status in 1901 and merged with Chelsea in 1965 while retaining its Royal status.  Having covered Chelsea and Notting Hill previously, we now turn to the most regal part of the Royal borough.  Kensington is full of interesting things to do, whether you’re looking for history, shopping, or just a bit of fun.  Let us know some of your favourite places in the comments. 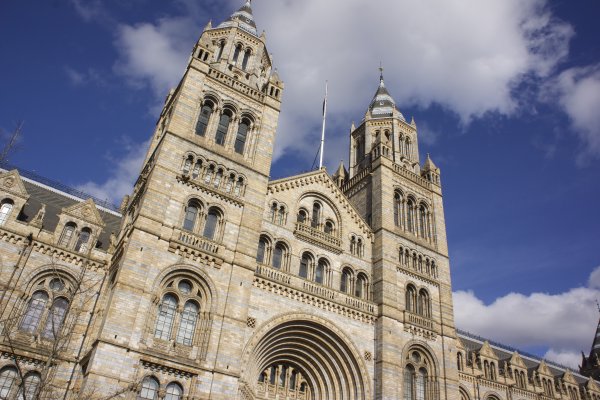 The Natural History Museum in London is one of the results of the Great Exhibition and Prince Albert’s desire to increase the public’s access to science and the arts.  The museum holds approximately 80 million items in five collections comprising botany, mineralogy, entomology, paleontology, and zoology.  Being publicly funded, the museum doesn’t charge an admission fee and there are plenty of chances to get involved with volunteer opportunities and citizen science projects.  Whatever you wish to see there, the Natural History Museum will help you learn about yourself and the world around you. 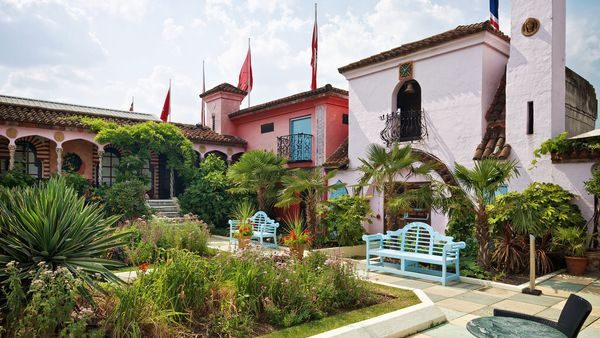 A not-so-secret garden exists at the top of the former Derry and Toms building on the Kensington High Street.  The gardens were built as part of the department store from 1936 to 1938 and have passed to different owners with the building until Sir Richard Branson acquired them as part of Virgin Limited Edition in 1981.  There are three different gardens on the rooftop, including a Spanish garden based on the Alhambra, a Tudor style garden, and an English woodland garden complete with pintail ducks and flamingos Bill, Ben, Splosh, and Pecks.  The gardens are open to the public during the day unless closed for private functions.  There’s also a restaurant and a private club, the latter of which observes a “no effort, no entry” dress code. 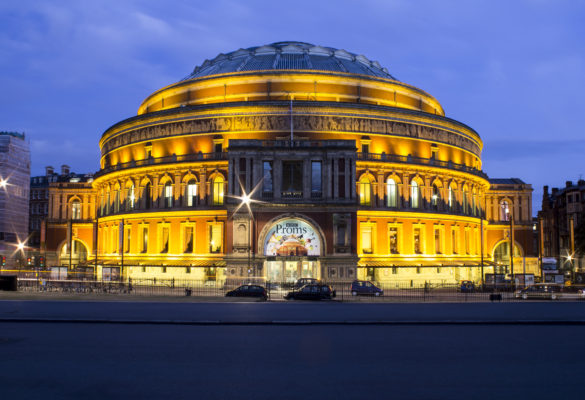 Another of London’s landmarks inspired by Prince Albert’s goodwill, the Royal Albert Hall was named as a tribute to his love of music and the performing arts.  While concerts are the main reason that most people visit, and there are certainly plenty to choose from for all musical tastes, if you go at a time when there are no shows, you can still take a tour of the hall that will guide you through its history and architectural splendour.  What’s more, there are several options of tours, including the Grand Tour, Behind the Scenes Tour, Story of the Proms Tour, a Secret History Tour, and even a tour that includes afternoon tea. 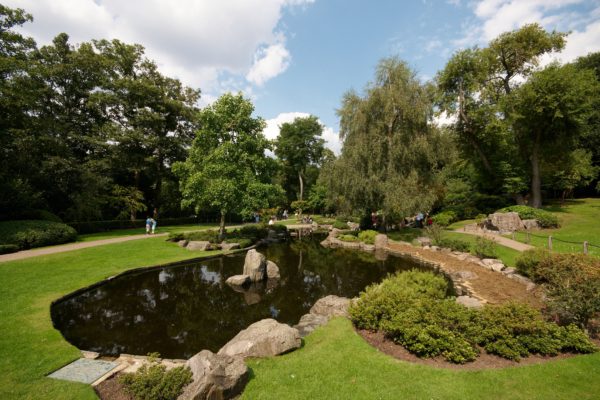 Fifty-four acres of natural beauty was once the estate for Holland House, but was purchased by the London County Council after World War II.  Since then, the park is filled with fun activities for you to experience, including sports, performance venues, children’s areas, the Ecology Centre, a restaurant, and more.  Holland Park is also home to the Kyoto Garden, full of Japanese plants gifted by the Kyoto municipal government that establish a serene atmosphere.  If you’re in the park on the right day, you might take in a cricket match or join the park’s Wildlife Club for children. 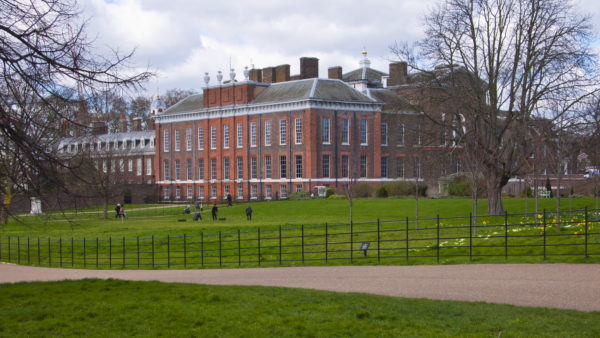 A Royal residence built in 1605 and currently the home of the Duke and Duchess of Cambridge, the palace has had a long an interesting history that makes any visit worthwhile.  There is an annual tour of the palace on Queen Victoria’s birthday (24 May) that takes you through the place in which she was born and her time at Kensington until she moved into Buckingham Palace.  There are also other tours of the palace and its various state rooms throughout the year.  During the summer, the palace plays host to an open-air cinema showing films for all ages.  The attached Kensington Gardens has many beautiful plants and walking paths, as well as many memorials to Victoria, Prince Albert, and Princess Diana, not to mention works of art that include the Peter Pan statue, the Arch by Henry Moore, and the Physical Energy statue.  There are also plenty of activities for children at both places, such as the Tiny Explorers at Kensington Palace and the Diana Memorial Playground.