You are here: Home / Site News / Featured / The London Fiver – 5 Places in London for those Interested in World War II History to Visit

From 1939 to 1945, World War II raged over most of the planet.  On the side of the Allies, the United Kingdom, and London in particular, were not spared the ravages of war.  From the contributions of brave men and women to the fight, to the London Blitz, to the Battle of Britain, London has many sites associated with the war.  Whether you’re in the mood for a museum, a walking tour, or a famous landmark, you can see the remnants of history firsthand and see how the war changed not only the city, but the entire nation. 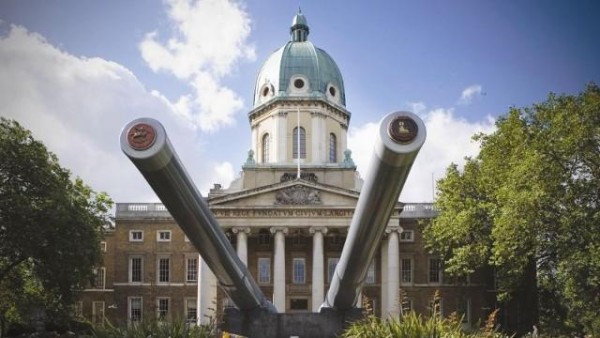 Part of the Imperial War Museums, the London museum focuses on modern conflicts from World War I to the present day.  Needless to say, the museum has an extensive collection of items from World War II and some of the permanent exhibits include:  the Holocaust Exhibition, Turing Points: 1934 – 1945 (focusing on key moments in the war through people’s lives), Witnesses to War (largely a display of the weapons of war), and A Family in Wartime (spotlighting the effects of the war on everyday Londoners).  After you’re finished with World War II, you can move onto the Cold War and see how the shifting alliances at the end of the war helped to set up the political conflict with the Soviet Union.  The museum is funded by government grants, charitable donations, and commercial activity, so there’s no cost to enter. 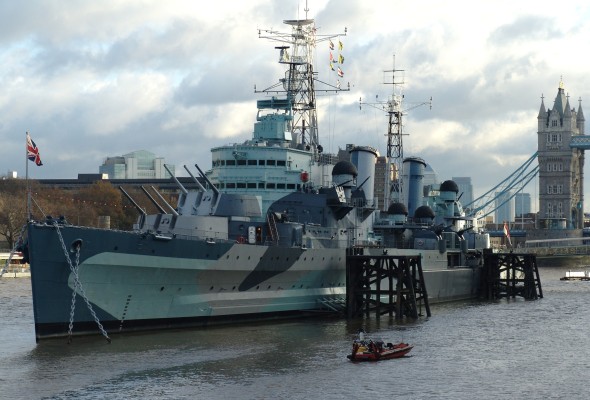 Another site for the Imperial War Museums, the HMS Belfast was commissioned less than a month before the Nazis invaded Poland and saw service throughout the war.  She saw conflict in both theatres escorting convoys, hunting German U-Boats, capturing prize ships, engaging German battleships, and protecting Australia from the Japanese navy.  Today, visitors can explore the nine decks of the ship and experience how the crew performed its duties in times of war as well as in peacetime.  In addition to its permanent exhibits, the Belfast regularly holds fun activities and has a bar onboard to enjoy a pint after you’re finished with the tour.  Unlike the IWM, London, HMS Belfast does have a ticket cost of £16. 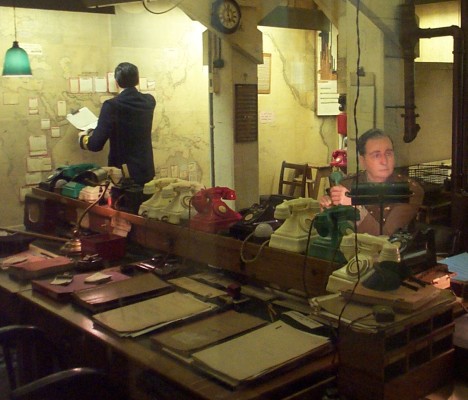 The Churchill Warm Rooms is another of the Imperial War Museums dedicated to exhibiting the government’s nerve centre during World War II.  With the very real belief that Germany would launch a bombing campaign against the British capital, the government converted the basement of the New Public Offices building into a protected bunker that housed the Central Warm Room, a vital base for the Cabinet as well as the offices for the chiefs of staff of the armed forces.  Churchill held 115 cabinet meetings in the Central War Room, which also included a dormitory for staff, private bedrooms for important government officials and military officers, and a switchboard for telephone operators.  In the modern day, the War Rooms have been preserved and there is also a permanent exhibit on Prime Minister Churchill.  The cost to enter with a donation is £19 and without is £17.50 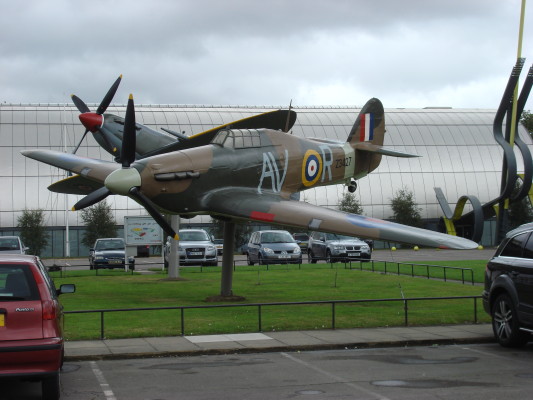 A little ways north of Hendon Central Station is the Royal Air Force Museum, which for no entry cost features an incredible array of British and American fighter planes and bombers, a History of Aviation exhibit, and a fun flight simulator.  What will interest the World War II buff most, however, is the Battle of Britain Hall.  Fought from 10 July to 31 October 1940, these series of dogfights for supremacy over Britain’s skies (including London), helped to push back against the German advance, ultimately forcing Hitler to cancel his invasion of Britain and turn his attention to Russia instead.  The Battle of Britain Hall not only includes famous British and German aircraft from the conflict, there are exhibits dedicated to artwork of the Battle, the restoration of a Dornier Do 17, and unseen footage from the 1968 film, The Battle of Britain. 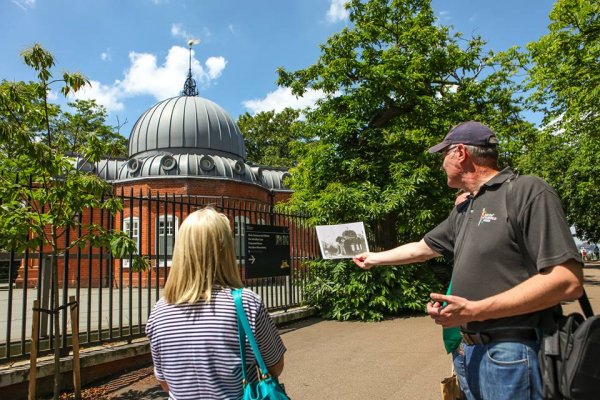 The London Blitz was one of the biggest events for the war in the city and perhaps had the greatest impact of any moment over the six-year period.  Blitzwalkers is a walking tour of areas affected by the German bombing that raged from 7 September 1940 to 10 May 1941.  In addition to the stories told by the tour guides, the Blitz is brought to life through “then and now” photos of areas affected by the bombs as well as shrapnel and other exhibits.  There are several walks available that cover the various boroughs of London, from Bermondsey to Clerkenwall (by request only).  In addition to their walking tours, Blitzwalkers maintains a blog with plenty of information about the time period.