You are here: Home / Culture / City of Footie – A Brief Guide to London’s Thirteen Football Clubs 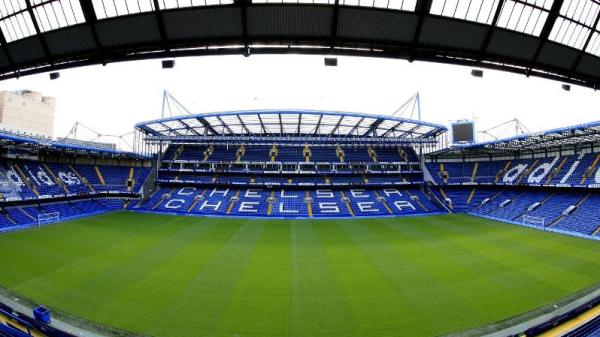 It’s not unheard of for a larger city to have more than one professional football club (or soccer team, depending on your preference). In London, the city is so large and spread out and football is so popular that the Greater London area has no less than *thirteen* different professional league teams, though there are even more amateur and semi-pro clubs. While some are more well-known that others, each one has its own loyal fan base. 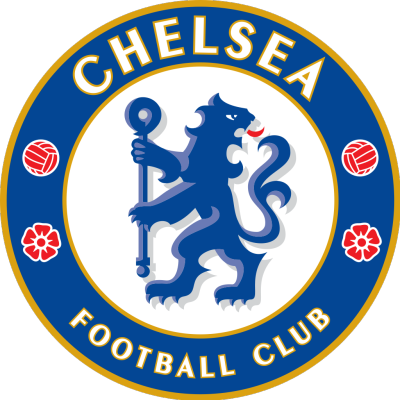 Founded in 1905, this Premier League club is also known as The Blues or The Pensioners, the latter nickname earned due to their original club badge being an homage to the Chelsea Pensioners from Royal Hospital Chelsea. They won their first league championship in 1955 and are the only club from London to have won the UEFA Champions League. 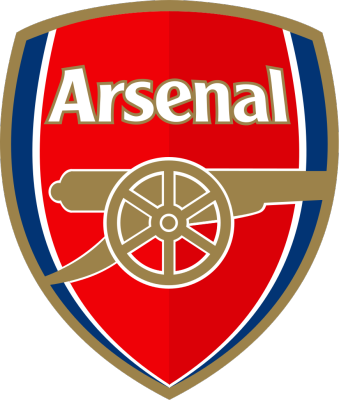 One of the city’s oldest teams, it was founded in 1886 as Dial Square, but its nickname now is “The Gunners”. Arsenal was the first club from the south to join the Football League in 1893. Now it is the fifth most valuable football franchise in the world, valued at £1.3 billion this year. 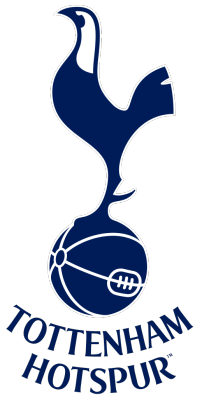 Even older than Arsenal is Tottenham Hotspur FC, also known as the Spurs, who were founded in 1882. In the 1970s, they were the first English team to have both a Football League championship and the UEFA Cup. The club’s motto is “Audere est Facere”, which is Latin for “To Dare is to Do”.

Formed in the same year as the Spurs, the team typically referred to as QPR, their name comes from their original grounds in Queens Park. They are a member of the Premiere League and first one the League cup in 1967, but have yet to win an FA cup. Somewhat less famous than their Premier counterparts, it has had a bit of a nomadic existence, playing in sixteen different grounds since it was formed. 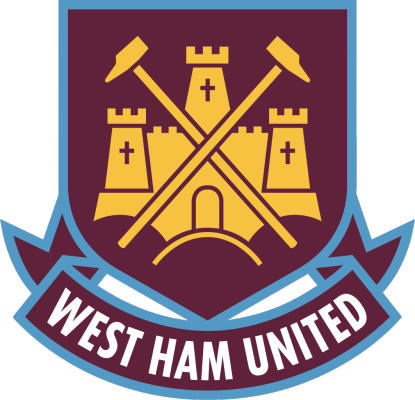 Founded in 1895, the team has three nicknames: “The Hammers”, “The Irons”, and “The Academy of Football”. While you might think that football would have stopped during World War II, the Hammers actually won the inaugural Football League War Cup in 1940. The club also gave the 1966 English World Cup championship team three of its members: Bobby Moore, Geoff Hurst, and Martin Peters.

The team also known as the Eagles or the Glaziers were founded in 1905. The club’s name comes from the fact that it was founded on the former site of the Crystal Palace where the Great Exhibition of 1851 was held. The club’s mascot is Pete the Eagle, who never takes his sunglasses off, not even when he’s at home in bed with his wife, Alice. 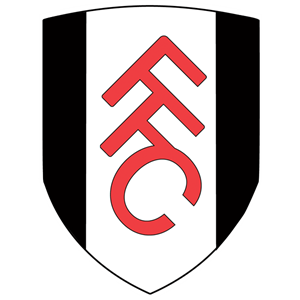 Founded in 1879 and known as the Cottagers, the Whites, and the Lilywhites, they were once the oldest team in London playing in the Premier League, though now they are members of the Football League. They play is possibly one of the oldest grounds in London, as Craven Cottage has been their home since 1896. Craven Cottage is located right on the Thames and the club was once owned by former Harrods owner Mohamed Al-Fayed. 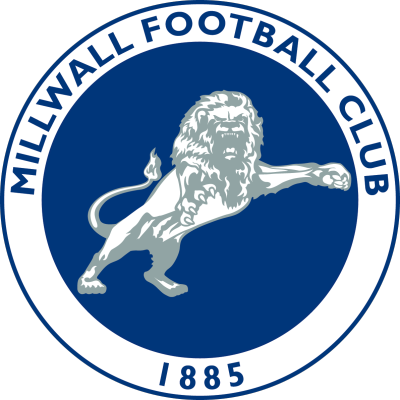 Founded in 1885, their nickname is the Lions due to the lion rampant on the club’s crest. Despite its long history, the team reached the final for the FA Cup in 2004 and was able to play in the UEFA the next season for the first time in its history. Their rivalry with West Ham United is determined by a derby that has been held almost 100 times since 1899. Perhaps the most humourous thing about the team is their chant, “No one likes us, we don’t care!” to the tune of Rod Stewart’s “Sailing”. 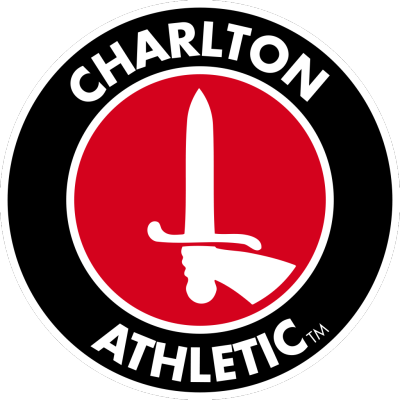 You might think a Royal Borough such as Greenwich would be above a bit of footy, but the sport is alive and well there. Also known as “The Addicks”, “Red Robins”, “Red Army”, and “The Valiants”, the club formed in 1905. It had a very successful period in the 1930s, but after the war, it lost the FA Cup final twice, though continues to experience brief periods of victory. Never down for too long, the Addicks always come roaring back. Founded in 1889, while the club kit features red and white vertical stripes, the team is still known as “The Bees”. Not one of the better or more well-known clubs in London, they’ve always played about the third or fourth tier of English football since their greater successes in the 1930s.

A third tier team founded in 1881, they are also known as “The O’s” or simply, Orient. Their home of Brisbane Road is also known as Matchroom Stadium after former Club Chairman Barry Hearns’ sports promotion company. The club’s near-closure was the subject of a documentary and it is the second-oldest club in London, behind Fulham. 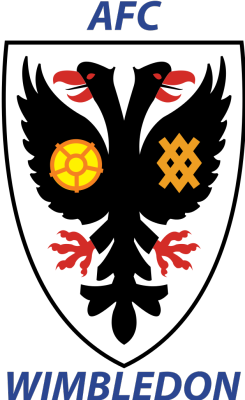 Proving that Wimbledon has more going on for sports than just tennis, it is the youngest professional club in London at twelve years, having formed in 2002. The team (known as “The Dons” or “The Wombles”) was formed as a response to the move of Wimbledon FC to become Milton Keynes Dons, as permitted by the FA. The team is known for having one of the longest undefeated runs in league matches in English senior football, having won 78 times from February 2003 to December 2004. 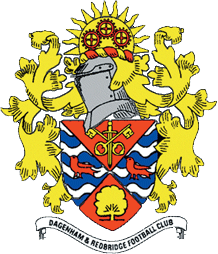 The last of our entries, also known as “The Daggers” formed in 1992 as a merger of the Dagenham and Redbridge Forest clubs. As such, their colours are red and blue to reflect the merger. More recently, the club was involved in a match-fixing scandal in 2013 that saw two of the players jailed.

Which team has your loyalty? Let us know in the comments!