You are here: Home / Culture / What is Cockney Rhyming Slang? 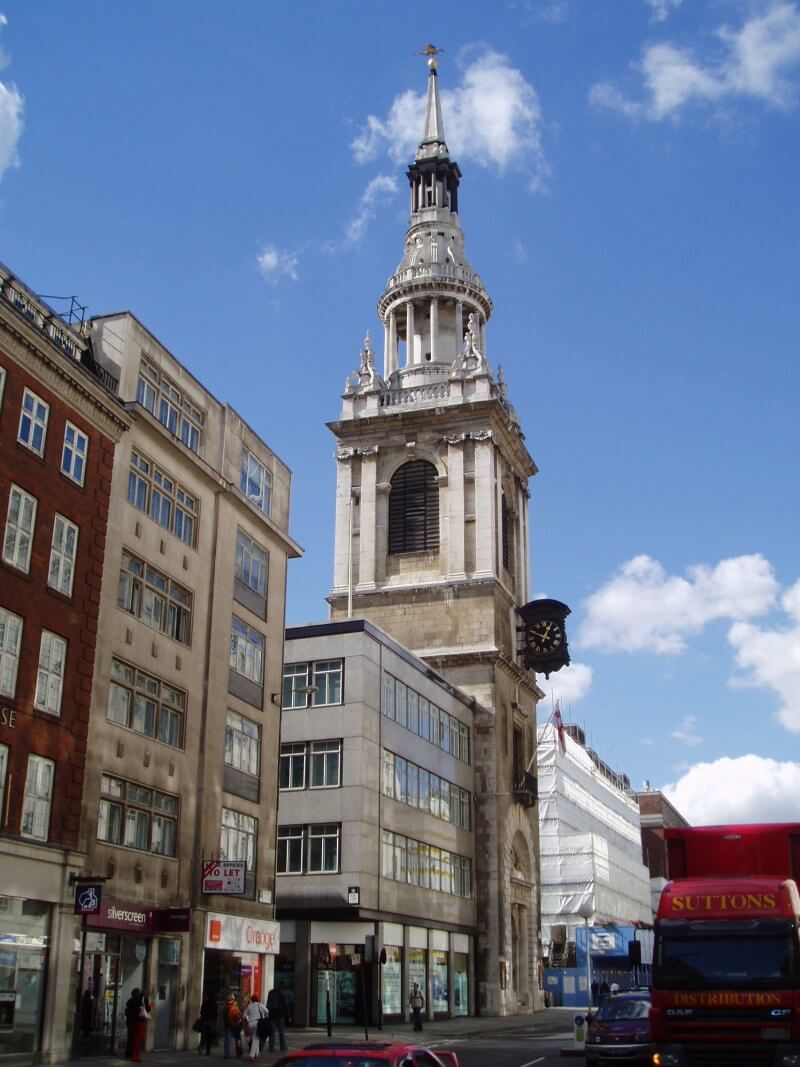 In any language, a kind of sub-language can develop.  These are words or phrases in the parent language that develop amongst a group of people who share a common location or culture.  It might form a kind of short-hand or act as a code to keep the information a secret from outsiders.  One such group in London are Cockneys.  The term had been around for centuries, but came to apply to East End locals in the 17th Century and more specifically to the working-class residents of the Bow Bells area.  Bow Bells referred to a low-lying area of East London that was within audible range of the church bells in St. Mary-le-Bow church.  In time, it came to mean a large area of London’s East End beyond the church.

The Cockney accent is one of the most well-known thanks to the spread of the stereotype used for poor Londoners in films and television.  Perhaps the most egregious example is Dick Van Dyke as Bert in Mary Poppins, which Van Dyke himself has admitted was pretty terrible and unlike real Cockney accents.  For better examples, one can look to actors such as Alan Ford and Michael Caine, who made their careers playing East London gangsters.  Other famous Cockneys include Charlie Chaplin, Adele, David Beckham, Ian Dury, Danny Dyer, and former London Mayor Ken Livingstone.

While Cockneys, as we know them today first, came about in the 1600s, it was another 200 years before the famous Cockney rhyming slang was first heard on London’s streets.  The Metropolitan Police was formed in 1829 and, as is often the case today, working-class persons were often subject to profiling including Cockneys.  The first police station was set up on Bow Street and soon the East End had plenty of cops and informers, the former of which earned the nicknames “Bow Street Runners” or “Bobbies” (the latter nickname being for the Met’s founder, Sir Robert Peel).

It’s been assumed that rhyming slang was developed by innocents and criminals alike so that they could speak in front of police without arising suspicion, forming a code that only members of the East End community could understand what was being said.  Another explanation is that Cockney rhyming slang came about courtesy of costermongers, men and women who sold goods (including fruit and vegetables) in market stalls who used the colorful language to attract customers and tried to outdo one another with their rhymes.

Rhyming slang developed around 1840 and uses rhyming to replace one word with another similarly-sounding word.  Oftentimes, this involves the use of a phrase where the last word rhymes with the intended word.   For example, “apples and pears” is rhyming slang for “stairs” where “pears” and “stairs” are rhyme words.  In some cases, the phrases get shortened such as “titfer” being short for “tit-for-tat” (which is rhyming slang for “hat”).  There isn’t always a deeper meaning behind the reason that certain words were chosen over others besides the simple explanation that they rhymed.

Today, Cockney can still be heard in East London, but not as much as it once was.  As advances in technology and social media have homogenized language and East London has gentrified, the language of the area is also changing.  However, just because it is less prevalent than it used to be, that doesn’t mean that Cockney rhyming slang isn’t changing with the times, as evidenced by “wind and kite” as rhyming slang for “website”.  And while fewer people are speaking it today than in the past, those who do strive to keep it alive and pass this language tradition onto the next generation.