You are here: Home / Culture / Ten Interesting Facts about the Lord Mayor’s Show 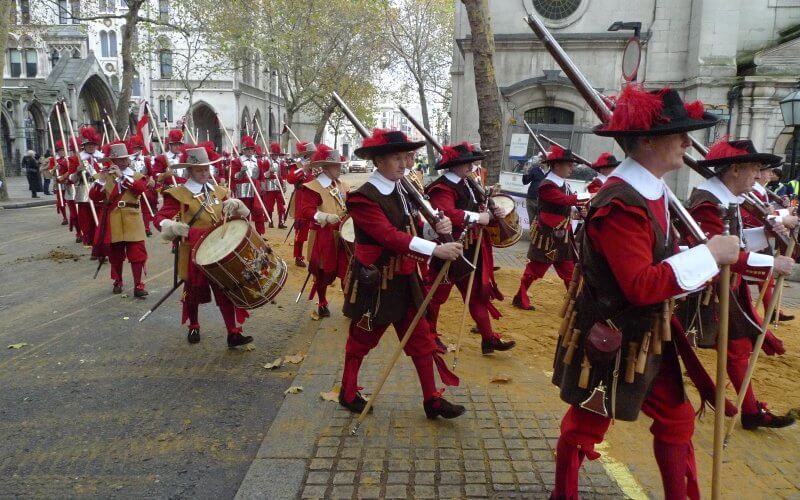 The office of the Lord Mayor of the City of London was created by King John in 1189 as a means to boost his popularity with Londoners.  It didn’t quite work, but the office has endured to the present day.

It takes the Pageantmaster about nine months to adequately prepare for the parade.  All that for a procession that takes approximately one hour and fifteen minutes.

All the Kings and Queens

A total of 34 monarchs have sat on the throne since the very first Lord Mayor’s Show.

Prior to 1952, the Lord Mayor could choose where they would ride a horse or make the journey by boat along the Thames.  Many of the City’s livery companies provided decorated barges if the Lord Mayor chose to travel on the river, and this is how the term “float” came to be used for the decorated platforms we see in parades today. 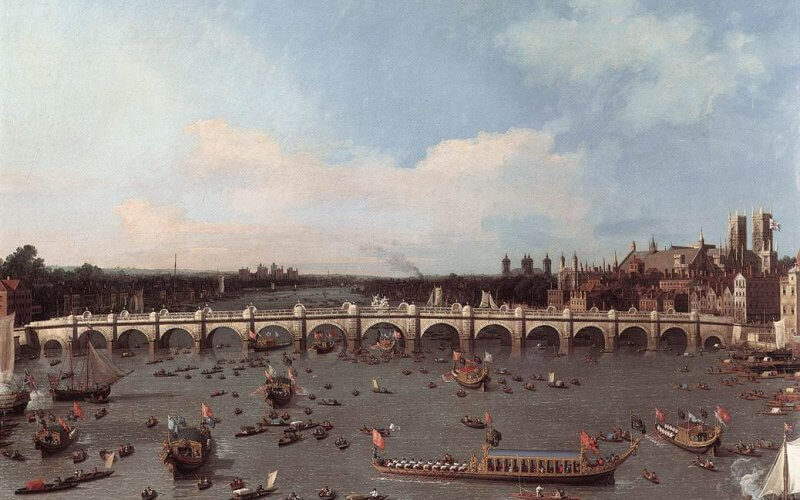 Many of the City’s livery companies (those are the professional guilds that operate within the City and range from fishmongers to tailors) provide floats for the parade.  Sometimes they have a little fun with it by introducing a float that is a pun on the Lord Mayor’s name.  John Leman’s parade in 1616 included a float with a lemon tree, while the next year, William Cockmayne’s parade had a float with a mechanical crowing cock.

In 1710, a drunken flower girl had caused Lord Mayor Gilbert Heathcote to be thrown from his horse, breaking his leg.  From the next year until 1757, the Lord Mayor used a hired coach.  Lord Mayor Elect Charles Asgill persuaded the aldermen to commission a “Grand State Coach” at £860, but ultimately cost around £1,065.  The replacement value of the coach sits at an estimated £2 million.

When the Lord Mayor’s State Coach isn’t being used, it’s normally housed at the Museum of London.  Prior to the Lord Mayor’s Show, it’s removed and placed in a glass case outside the Guildhall where the public can watch as City staff prepare it for the parade.

Check Out the Numbers

There are 155 floats, 200 horses, and 7,000 people that participate in the Lord Mayor’s Show each year.  Before COVID, nearly half-a-million people would line the streets of the City of London to watch.