You are here: Home / Culture / Museums / Westminster Abbey To Get New Dedicated Museum 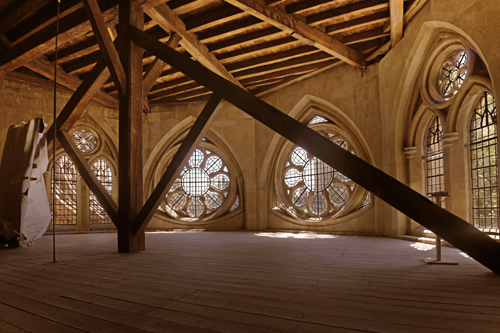 Westminster Abbey, the place where Britain’s kings and queens have been crowned for almost a thousand years will be home to London’s newest museum later this year.

Known as the Queen’s Diamond Jubilee Galleries, the space will display more than 300 historic and artistic treasures from the abbey’s collection to tell the 1,000-year history of the building. Visitors will be able to see manuscripts, glass, silverware, stonework and vestments, and the display themes will focus on the buildings, daily life, the monarchy, and the “nation’s memory”.

A new tower will be the main entrance to the ‘triforium’ – the gallery above the arches of the abbey, which has never before been open to the public. Visitors will be able to explore this unseen area, built by Henry III in 1250-60, and see the views across the abbey’s interior – a view described by the poet John Betjeman as “the best in Europe”.

We can’t wait to check it out later this year!