You are here: Home / Culture / Art / Seeing London from the outside – The Foreign Photographer’s View of London 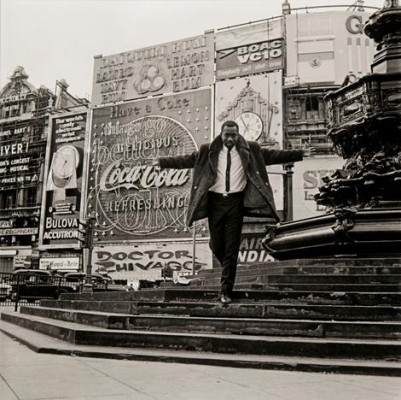 Tate Britain is to hold an exhibition of classic 20th-century photographs of London, all taken by photographers from overseas.

Another London: International Photographers 1930–1980 will feature work from some of the world’s best-known photographers including Henri Cartier-Bresson and Eve Arnold. Visitors will be able to look at bygone London and its communities as seen by photographers for whom it was a foreign city.

They came from East and West Europe, the Soviet Union, Latin America, Africa and the Caribbean. They all had different relationships with London: some came to live here, some arrived as refugees, and others passed through as tourists

Their pictures show a richly diverse city and dynamic metropolis with iconic emblems such as pearly kings, red buses, punks and bowler hats. The exhibition also explores the urban poor surviving life in the city as pavement artists, beggars and buskers.