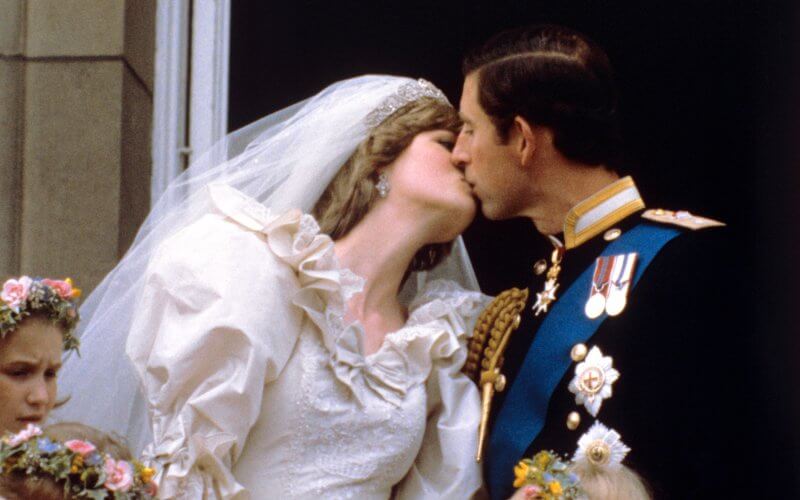 Diana, Princess of Wales’s famous wedding dress is to go on show at Kensington Palace for the first time in more than 25 years.

The Duke of Cambridge and the Duke of Sussex have agreed to lend their mother’s romantic full silk taffeta bridal gown to Historic Royal Palaces for a temporary exhibition.

Royal Style In The Making will open in the orangery of the princess’s former London home on June 3, and Diana’s dress with its billowing sleeves, bows, and lace flounces will be the showcase attraction.

It will be displayed along with its 25ft (7.6m) sequin-encrusted train – the longest in royal history.

The exhibition will be closed to the public on July 1 – which would have been Diana’s 60th birthday.

William and Harry are due to be unveiling a statue of their late mother, who was killed in a car crash in 1997, at the Palace on this date.

Kensington Palace has yet to comment on whether the brothers, whose rift has long been documented, will also be taking the opportunity to view the princess’s gown together on that day.

HRP said it had been planning to exhibit the dress since 2017 but was waiting for the appropriate moment, with the completion of the orangery conservation project creating the ideal space.

The gown, designed by David and Elizabeth Emanuel for Lady Diana Spencer’s wedding to the Prince of Wales in 1981, features a fitted bodice overlaid at the center, both front and back, with panels of antique Carrickmacross lace which originally belonged to Queen Mary – Charles’s great-grandmother.

Its gently scooped neckline and large puffed sleeves are trimmed with bows and deep ruffles of taffeta, a style popularized by the princess in the early 1980s, while the full skirt is supported on a mountain of stiff net petticoats to create its famous silhouette.

Royal Style In The Making will examine the relationship between fashion designers and their royal clients and feature a number of never-before-seen items, including the rare surviving toile for the 1937 coronation dress of Queen Elizabeth The Queen Mother.

The toile is a full-size working pattern of the completed gown, which was created by London-based court designer Madame Handley-Seymour.

It features golden national emblems seen as the perfect choice to embody continuity at the start of the unexpected new reign of George VI, following the abdication of Edward VIII.

Matthew Storey, exhibition curator at Historic Royal Palaces, said: “Our summer exhibition at Kensington Palace will shine a spotlight on some of the greatest talents of British design, whose work has been instrumental in shaping the visual identity of the royal family across the 20th century.

“We’ll be exploring how the partnership between each designer and client worked and revealing the process behind the creation of a number of the most important couture commissions in royal history.

“While one of the highlights will undoubtedly be Diana, Princess of Wales’s show-stopping Emanuel-designed wedding dress – which goes on show at the palace for the first time in 25 years – we’ve got some real surprises up our sleeve for fashion fans.”

Diana’s wedding dress was last on display at Kensington Palace in 1995 but was later exhibited at her childhood home, Althorp.

– Royal Style In The Making, which will run until January 2, 2022, will also feature unseen items from the archives of some of the most celebrated royal couturiers of the 20th century.

Tickets can be bought at https://www.hrp.org.uk/Kensington-Palace/whats-on/royal-style-in-the-making/#gs.z59c2u