You are here: Home / Culture / Museums / London’s Horniman Museum Announced a Museum of the Year 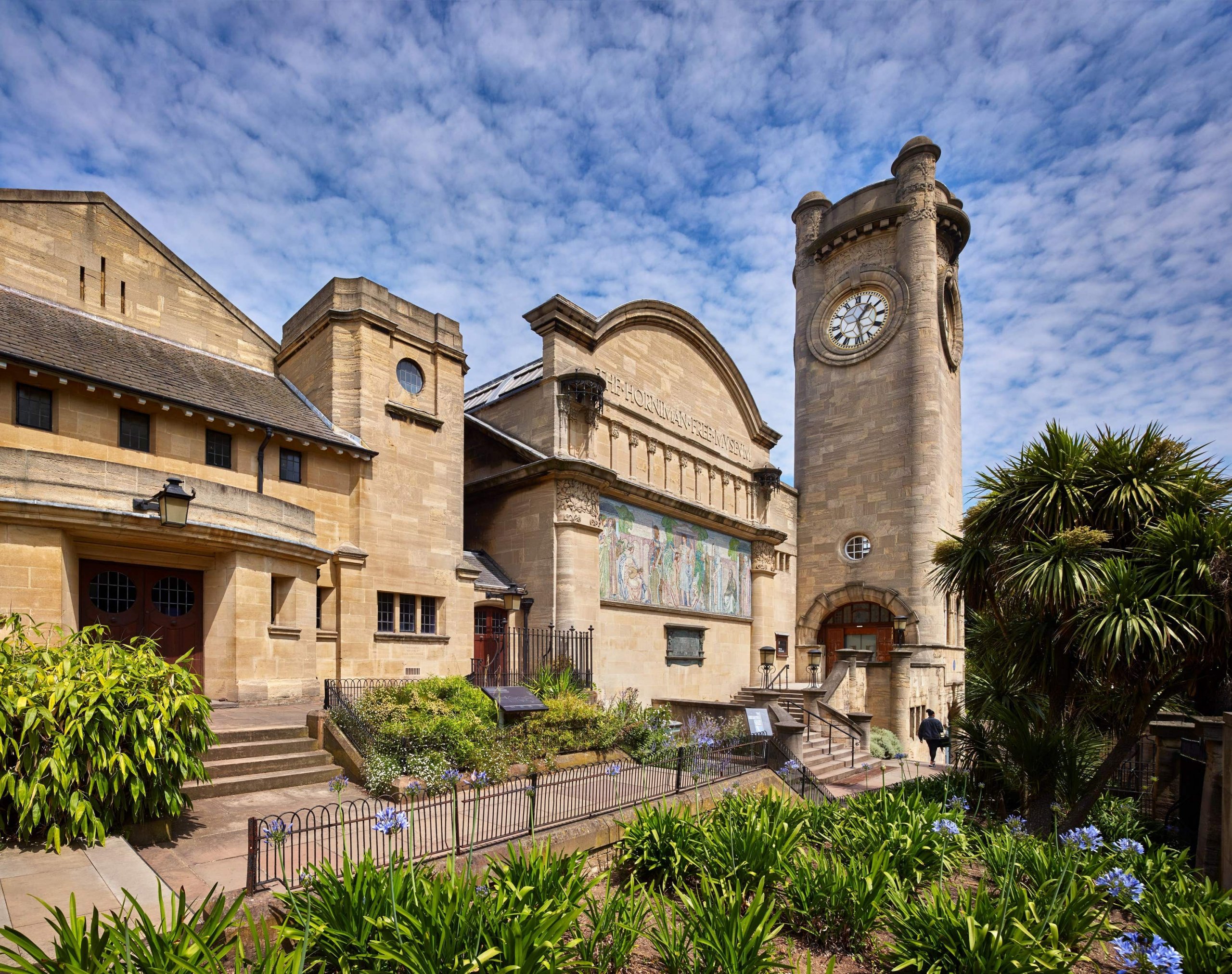 A London museum focused on inspiring the next generation has won the largest museum prize in the world.

The Horniman Museum and Gardens (yes, that’s really its name) was crowned the Art Fund’s Museum Of The Year after it reimagined its role as the creative hub of the community during the pandemic – having had time to reflect on the climate emergency and Black Lives Matter protests.

Officials created a micro-forest to combat local air pollution and curated the 696 festival, incorporating the black British sounds of south London through gigs, installations, collaborations, and a summer music festival.

It is also London’s only museum to exhibit environmental, ecological, and human culture side-by-side.

The director of Horniman, Nick Merriman, was presented with the £100,000 prize by BBC Radio 6 DJ and judge Huw Stephens during a ceremony on Thursday at the Design Museum in London.

Each of the finalist museums has received a £15,000 prize in recognition of their achievements.

Jenny Waldman, art fund director and chair of the judges for Art Fund Museum of the Year, said: “The Horniman Museum and Gardens has now blossomed into a truly holistic museum bringing together art, nature, and its myriad collections.

“Its values are woven through everything it now does, with a passionate team breathing life and meaning into every object, performance, plant and animal.

“In many ways, it’s the perfect museum and I would encourage everyone to go and experience all it has to offer.”

“They are setting the agenda for how a traditional museum can reinvent itself through powerful ideas.”

Last year, the prize was awarded to Firstsite in Colchester in Essex, after it transformed into a food bank and helped serve free school meals during the pandemic.