You are here: Home / Culture / The London Fiver – Five of the Strangest Museums in London to Visit on Your Next Trip

A city such as London is filled to the brim with history, so much so that you can find a museum in the Greater London area that is dedicated to just about anything. While places like the British Museum, the Tower of London, and the National Gallery are must-visits, and places such as Pollock’s Toy Museum, the Cartoon Museum, and Ripley’s Believe It or Not can be fun side trips, there are some museums so weird that they demand to be visited. Have a look below at five of London’s strangest museums and feel free to add some of your strangest places in the comments. 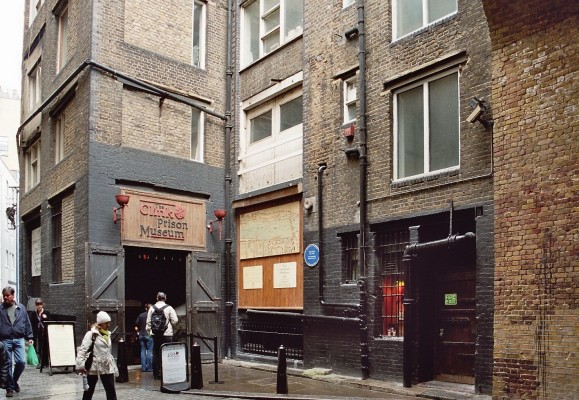 While the Tower of London has its dungeon to visit and the London Dungeon is really just a tourist trap, Clink Prison Museum in Southwark offers an opportunity to see what it was like to stay at “His/Her Majesty’s pleasure” from 1151 to 1780 when it was a functional prison. Everyone from debtors to rebels were thrown in “The Clink”, and this is the place from which the term derives for all prisons. The original prison building was burned down during the Gordon Riots in 1780 and never rebuilt, though the museum sits on the former site and includes one of the original walls.

2. Museum of Brands, Packaging, and Advertising 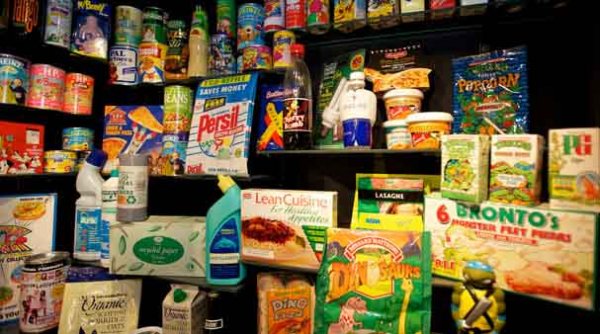 This seems like the kind of museum that would only appeal to someone who works in advertising, but can certainly be interesting in its own unique way. The museum has over 12,000 British consumer relics that go from Victorian times to the present day, with each section separated by decade. For just £6.50 for adults and £2.50 for kids, you can follow the evolution of Guinness, Cadbury, Rimmel Cosmetics, and other classic British items from the iconic to the forgotten. It opened in Gloucester in 1984, but has made its home in Notting Hill since 2005. Worth a look to see what manufacturers thought would make us buy their products way back when. 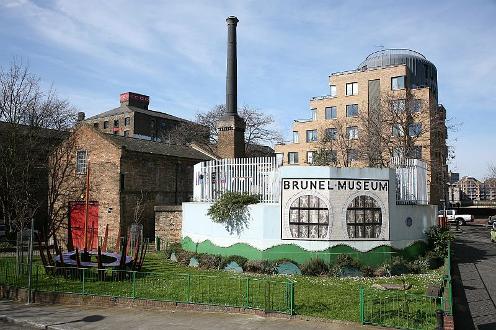 It’s hard to imagine what Britain would be like without the architectural contributions of Marc Isambard Brunel and his son Isambard Kingdom Brunel. It’s also hard to imagine what such a museum would contain since their greatest works couldn’t fit into any one space. However, the Brunel Museum, located near both Brunel’s work, the Thames Tunnel, is a testament to the project. It mostly contains sketches, watercolours, and other artefacts relating to the Thames Tunnel. The museum also puts on events throughout the year and conducts guided tours for visitors. 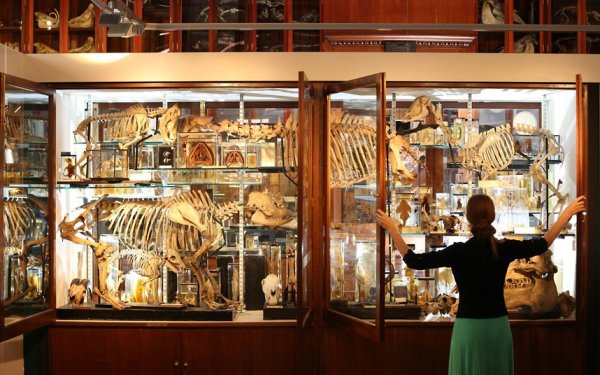 London’s only university zoological museum (part of University College London), it started off as a learning museum and has a very strange collection of specimens for the curious visitor. The museum has a collection of over 67,000 species from all over the animal kingdom and some pretty unique pieces such as the inside of a monkey’s head, a model of an elephant’s heart, and more. They also have taxidermy or skeletal remains of extinct animals such as the Dodo or Tasmanian Tiger. Special exhibits are also worth a look, so check out their calendar when planning your visit. 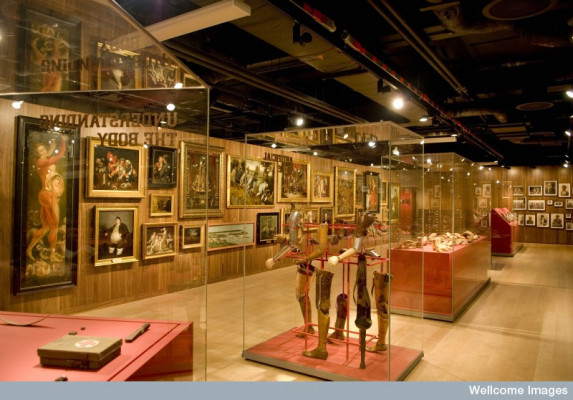 Saving the strangest for last, this museum houses a rather eccentric collection that originated from pharmacist Sir Henry Wellcome. Much like its founder, the collection bills itself as a must-see for the “incurably curious”, you can find everything from Napoleon’s toothbrush the old pharmaceutical and medicinal remedies here, amongst other odd objects. A successful businessman, Wellcome’s company was the first to develop medicine in pill form and the collection’s location in the Wellcome Building is right next door to the Wellcome Trust, which continues to fund advancements in medicine.