You are here: Home / Culture / Movies / Disney’s Star Wars Celebration Convention to be held in London in 2023 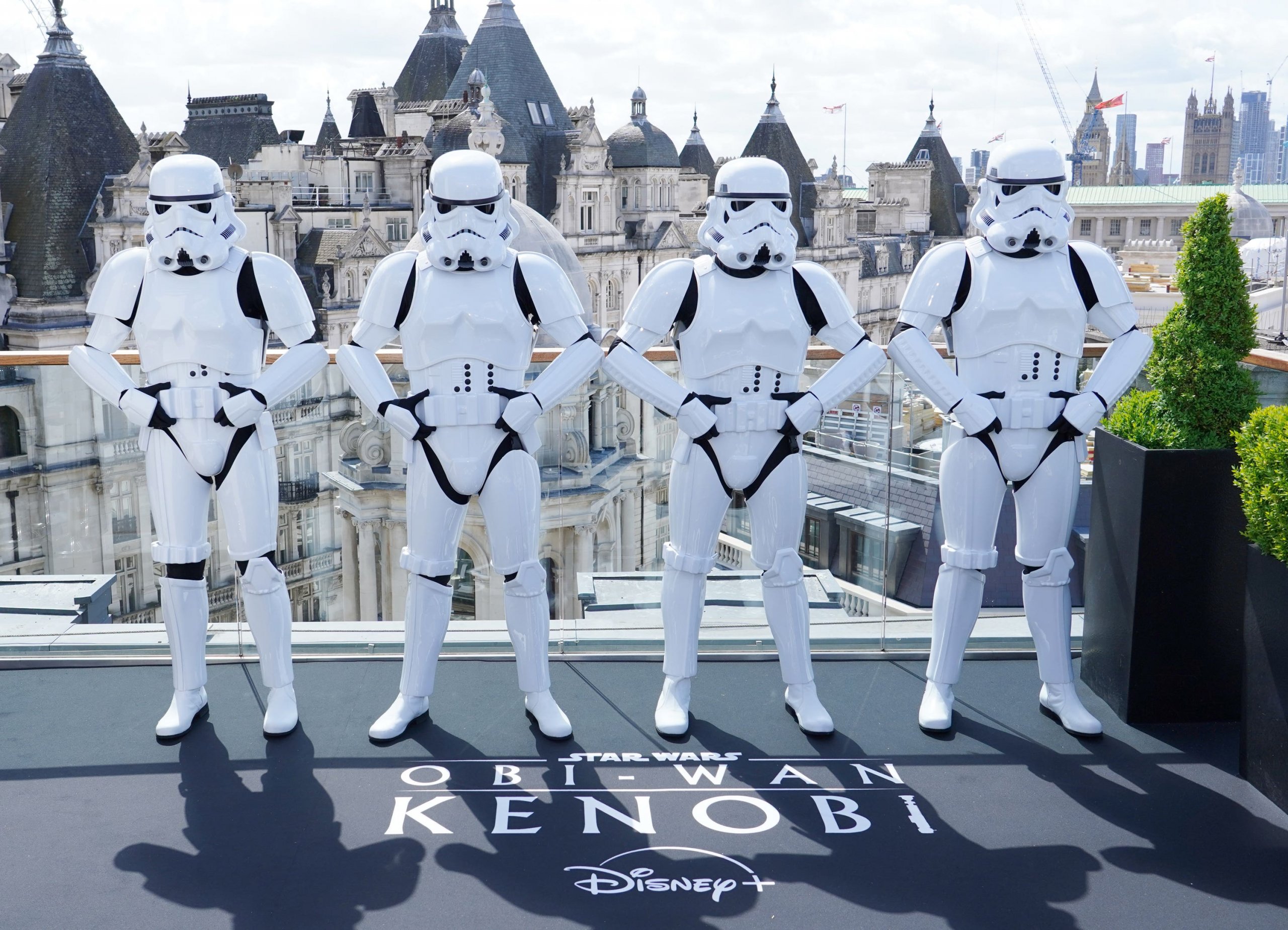 Disney’s Star Wars Celebration will take place in London in 2023, it has been announced.

The capital’s Excel Centre will be the venue of the franchise’s annual convention which is scheduled for April 7 to 10 next year.

The news was confirmed at the closing ceremony of this year’s festival, which occurred in Anaheim, California.

Thousands of fans attended the event, many in elaborate cosplay costumes, which included exclusive panels, screenings, and sneak peeks at upcoming spin-off series.

A special exhibition featuring props and costumes from The Mandalorian and The Book of Boba Fett was also made available exclusively to those attending the celebration.