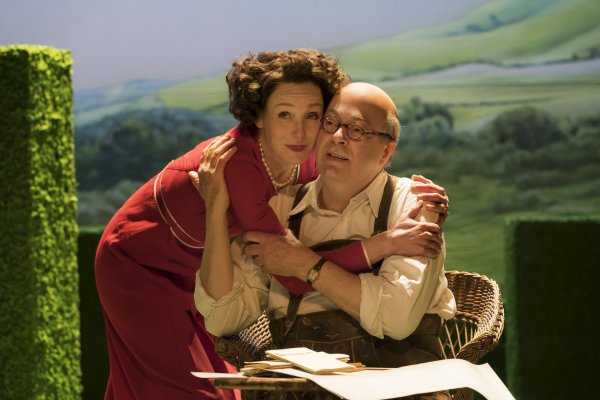 I’m getting very excited about this play which has just started at the Duke of York Theatre. I’m a big fan of Roger Allam – I love him in Endeavour – so I’ve booked a ticket to see it when I’m over covering Harry’s Wedding.

A series of pictures was recently released by the producers – scroll down to see them all. You can book your tickets here.

Olivier Award winners Roger Allam and Nancy Carroll star as Glyndebourne founder John Christie and soprano Audrey Mildmay, reprising the roles they originated in the sold out run at Hampstead Theatre in 2015. The cast is completed by Paul Jesson as Dr Fritz Busch, Anthony Calf as Professor Carl Ebert, Jacob Fortune-Lloyd as Rudolf Bing and Jade Williams as Jane Smith.

The two great passions in John Christie’s life were opera and a beautiful young soprano, Audrey Mildmay, with whom he was completely smitten. Together with his formidable drive, they fuelled what many first saw as a monumental folly in the South Downs. Glyndebourne was triumphantly born amidst stiff manhattans, rolling lawns and the sound of sheep from across the HaHa. It was to become revered the world over.

David Hare’s new play, first seen at Hampstead Theatre, is the story of an intense love affair and the unrelenting search for artistic excellence in the face of searing scrutiny, sacrifice and the impending Second World War.

The Moderate Soprano is produced in the West End by Matthew Byam Shaw, Nia Janis and Nick Salmon for Playful Productions, Caro Newling for Neal Street Productions, Karl Sydow and Greg Ripley-Duggan for Hampstead Theatre, in association with Raymond Gubbay and Bob Bartner.

Check them out the images: 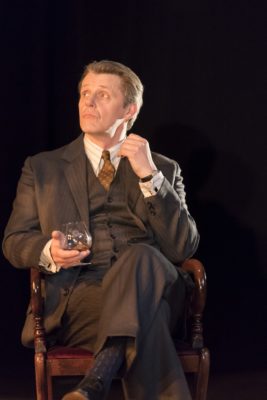 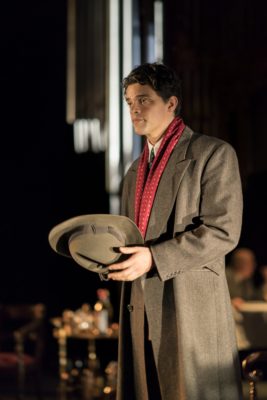 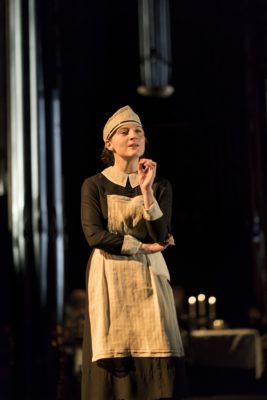 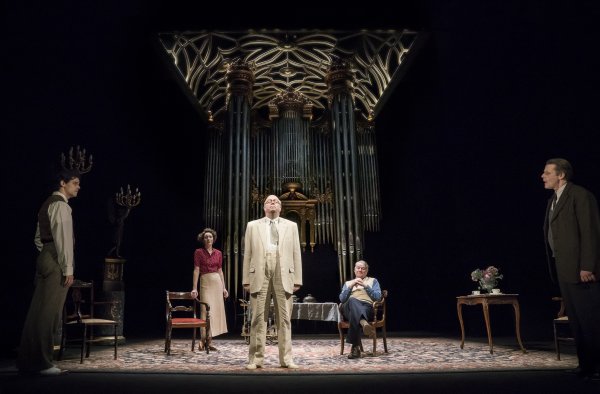 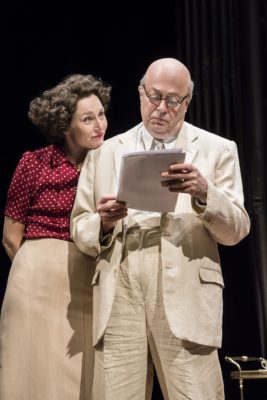 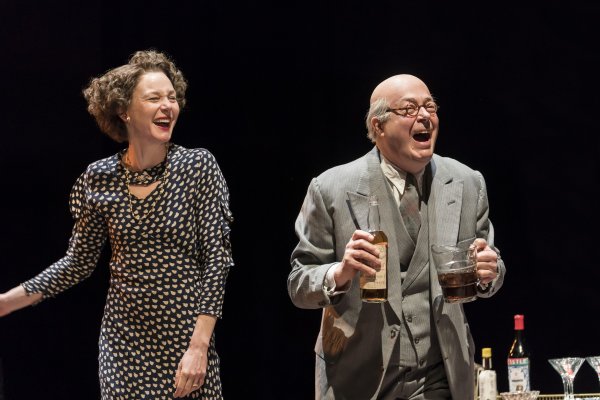 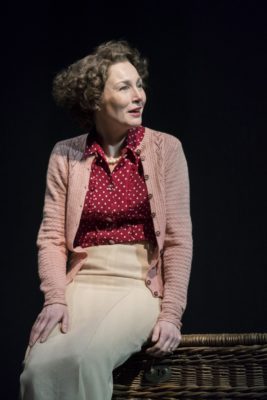 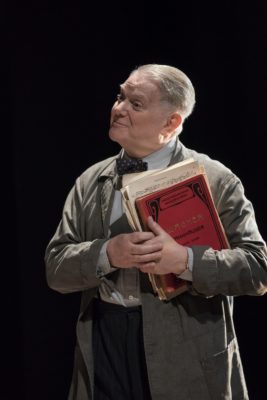 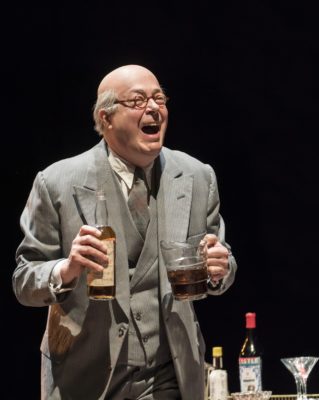