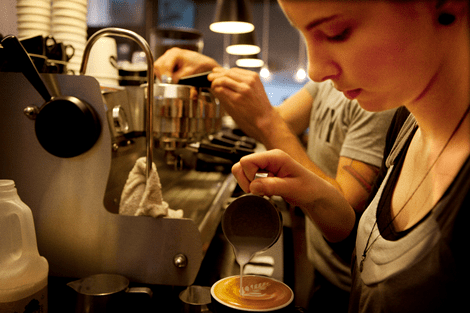 The London Coffee Festival will celebrate London’s coffee culture during Britain’s National Coffee Week at the end of April.

There will be artisanal Kimbo coffee and specialist tea for sale, demonstrations by ‘baristas’, gourmet food stalls and live music across different festival zones:: Hyde Park, Shoreditch, Soho, The Lab and The Growing Community. The UK Barista Championships 2012 will take place over the three days of the festival.

This is the festival’s second year and the organisers are expecting 12,000 coffee-loving visitors, including foodies, professional baristas and coffee shop owners.