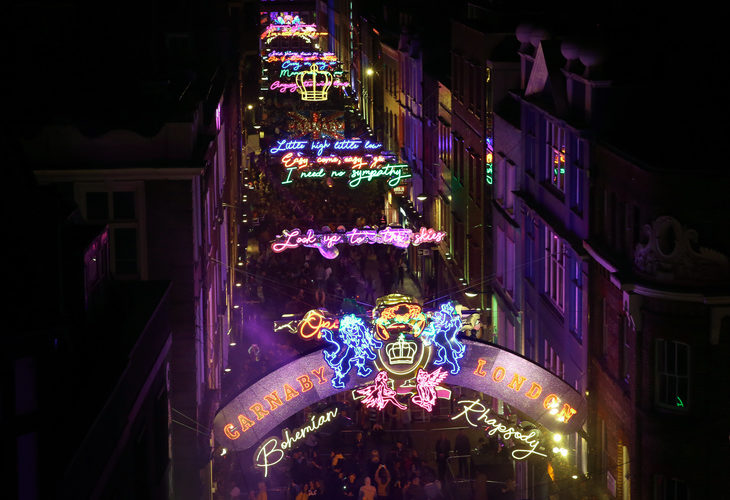 We’re very excited about the upcoming film about Queen called Bohemian Rhapsody and in celebration, Carnaby Street has decked out the street with Christmas Lights inspired by the song. They were switched on a few days ago (with surviving Queen members and film star Rami Malek present to do the honors). And they look amazing!

The lights will grace Carnaby Street until early 2019. Check them out along with the Oxford Street and Regent Street Christmas lights while you’re in town. The film opens next week and we can’t wait to see it! 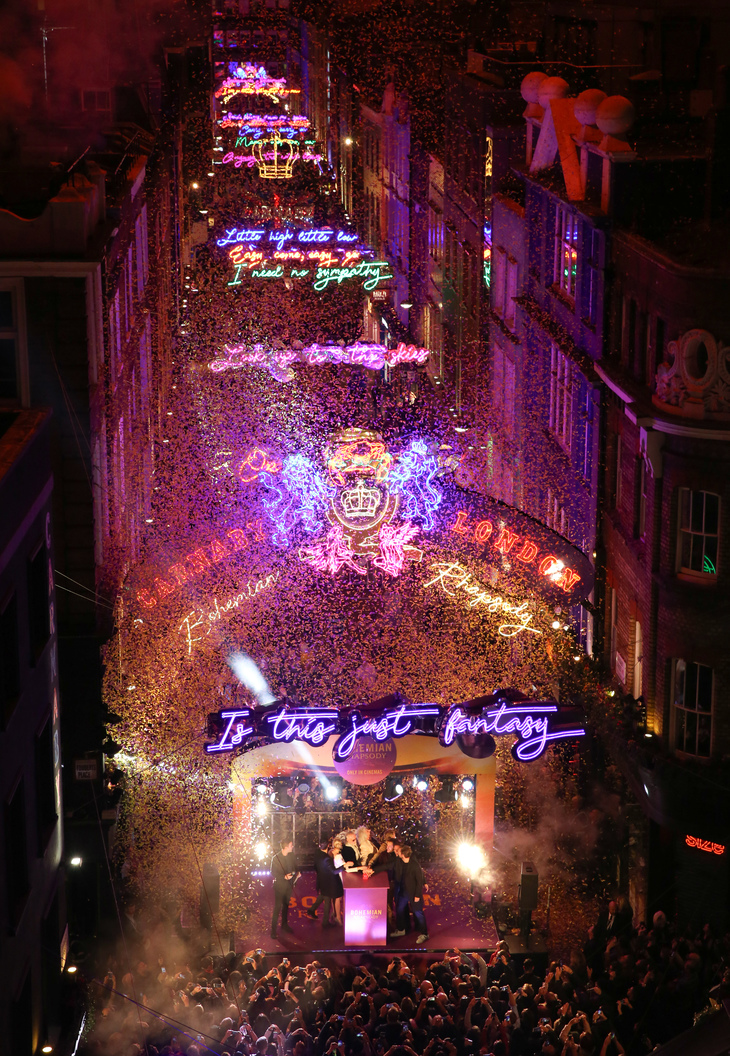 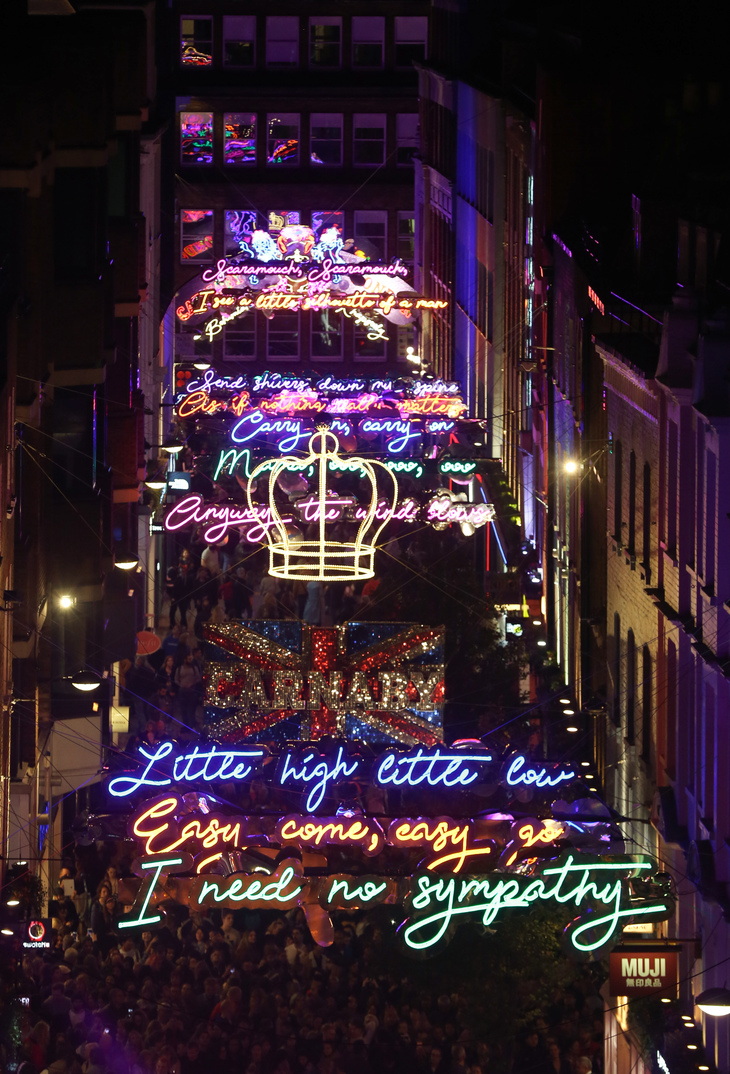 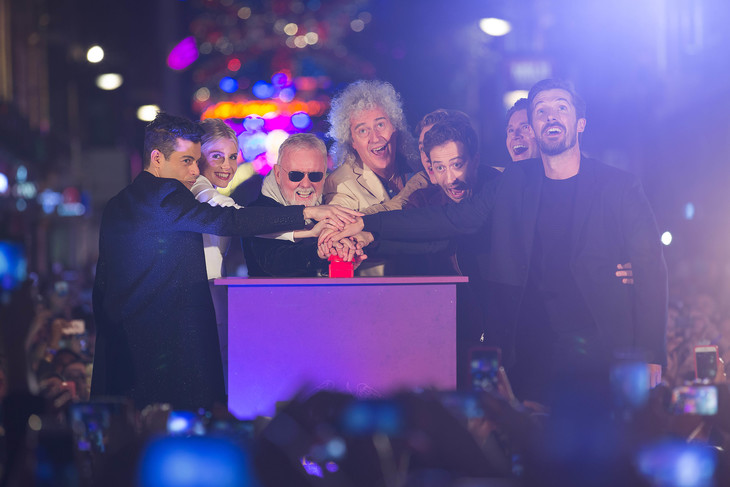